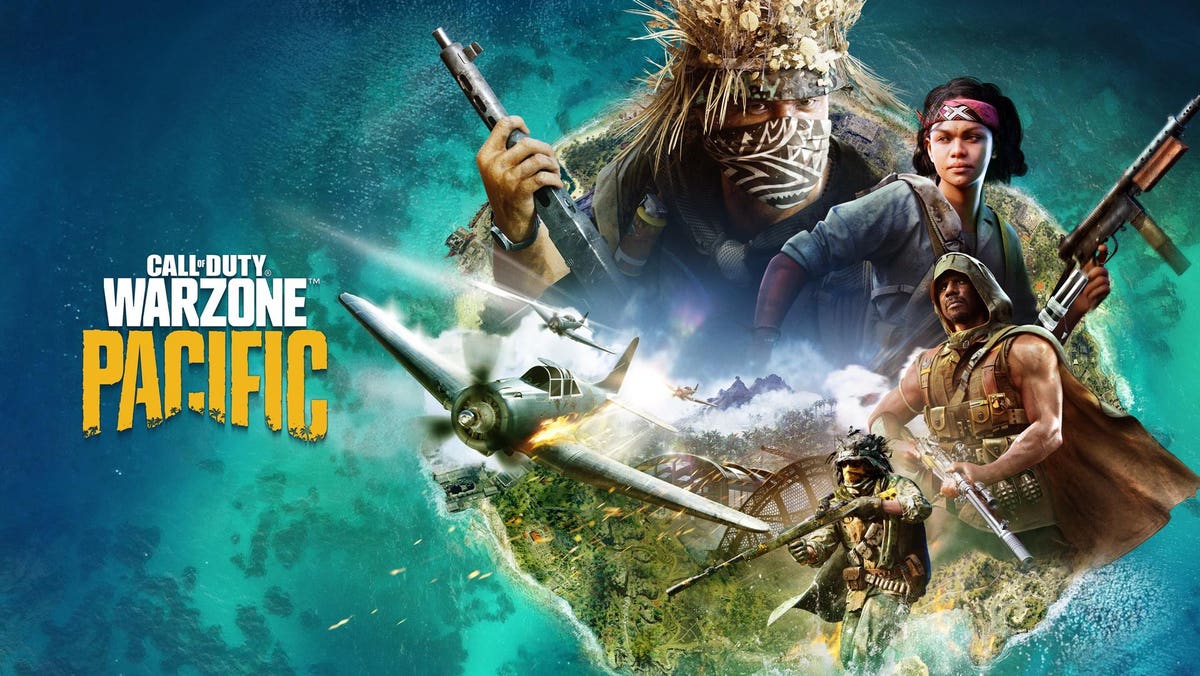 The end is nigh.

The ‘Last Hours Of Verdansk’ special event kicks off in Warzone today at 1pm ET / 10am PT. This is the epic conclusion to the battle royale map, which will exist for just two more days before making way for Caldera.

Caldera isn’t just a new map, either. Warzone is being totally overhauled. Planes will open up the skies to dogfighting. A WWII theme will give the game an entirely new look, especially with the new more vibrant setting. And the move to the Vanguard engine will change the feel of movement and gunplay, though it remains to be seen just how much of a difference it will be.

All of this has led to a major rebranding as well. The game is now called Warzone: Pacific rather than just Warzone.

The Last Hours Of Verdansk ends at midnight ET / 9pm PT tomorrow at which point the Pacific update will begin. But Warzone: Pacific and the Caldera map won’t come out until Thursday, December 9th.

If you want to play the game a day early, on December 8th, you’ll need to purchase Call Of Duty: Vanguard. Vanguard players get 24 hours of exclusive access to the new map and the Warzone: Pacific experience. It’s not long to wait for free-to-play players, of course.

Other cool things coming to the new map and experience:

Here’s the Caldera trailer, which is pretty funny. Basically a travel video with some pretty hilarious disclaimers at the end:

See you on the battlefield, young padawans.