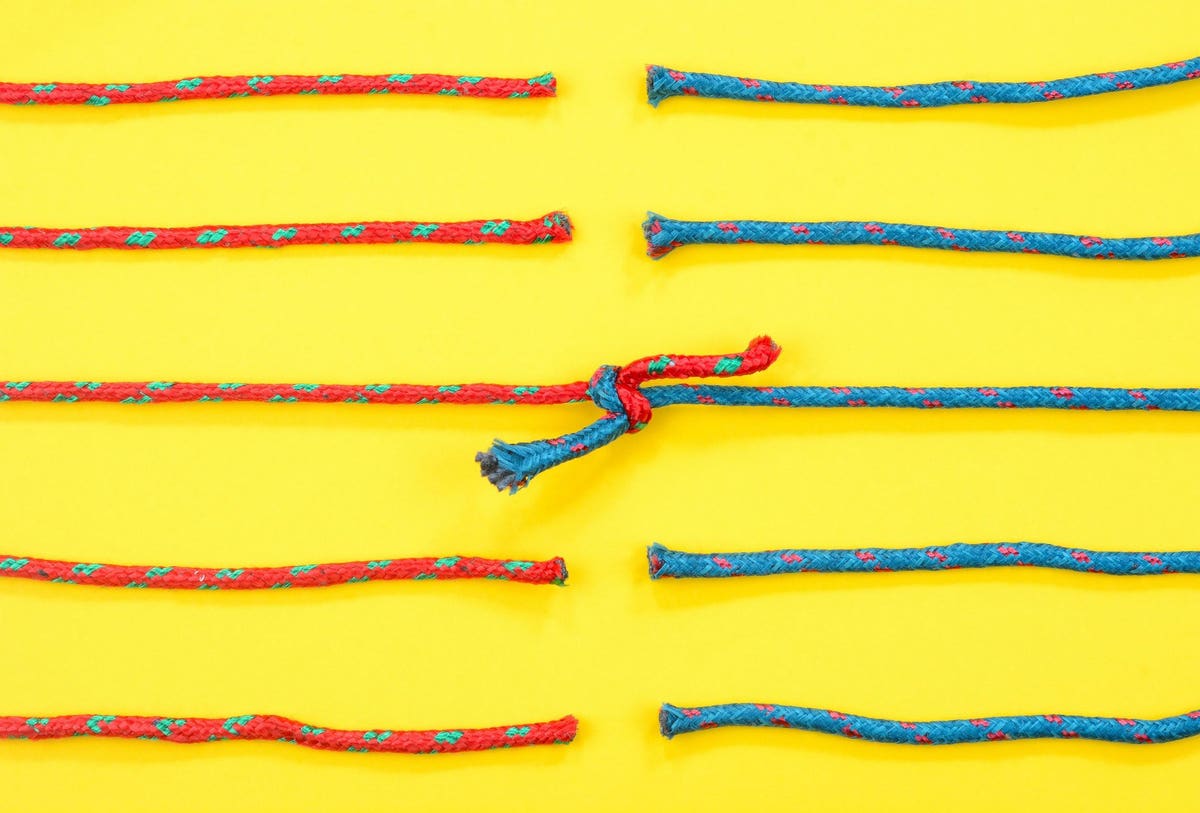 President of the Bradford Dalton Group, Jeff is a former journalist with 30+ years of experience as a public relations professional.

On March 1, 2020, exactly 20 years after the day it was founded, my PR firm, the Bradford Group, merged with the 30-year-old Dalton Agency, becoming the Nashville office of a 3-city agency with a staff of about 80. It was quite a day.

Of course, the larger agency (in this case, Dalton) retains the firm’s name. But if we’d switched on March 2 from the Bradford Group to Dalton Agency, it would have been jarring and kind of scary to our customers, employees, vendors and the business community. They might have begun to wonder what other shoe was about to drop. They might have wondered if this transaction was so good for them, anyway.

Besides, Dalton needed to figure out the value of what he’d purchased. Was it a brand or a person? He found it was a bit of both. The brand was partly Jeff Bradford and partly the Bradford Group. Brand-wise, of course, it would have been better if it was simply the Bradford Group. But, by golly, we created a happy band of a dozen PR pros. For the last seven or eight years, we had really focused on company culture. We shared numbers, did quarterly plans as a company, recognized great work regularly, had company outings and celebrations. Treated people like people.

Perhaps most importantly, we emerged from this culture dive with one of the few truly honest and inspiring core values I’ve ever heard: 1. Hire smart people, 2. Generate measurable results, and 3. Be proactive. We actually lived these values. Every staff member could repeat them if you asked. And we became known, I think, as the smart shop that got stuff done. (Which is a pretty good brand, after all.)

So, there was certainly market awareness of the Bradford Group — brand equity to be had. How do you harvest it?

In our case, by operating under a dual name for a year — the Bradford Dalton Group, with the same logomark and colors as Bradford. We were selling, in effect, Bradford with Dalton resources. And it worked. Bradford Dalton was a good transitional tactic for a relational firm like ours, where we meet personally with our clients regularly. The conjunction of names was easy to understand and made sense.

And then, on July 1, 2021, there was Dalton only. The Dalton Agency emerged in Nashville, our hometown, as the unified brand of a three-city agency with offices in Nashville, Atlanta and Jacksonville, with me as president of the Nashville office. We handed out new business cards to all staff, changed out the big logo hanging in the lobby and the one outside facing Main Street, painted Dalton orange over Bradford yellow throughout the offices, changed our email signatures, and a few other signifiers. But we did not officially announce anything. We simply began operating as an abbreviated version of our old name: Dalton instead of Bradford Dalton.

And it was like nothing happened. Not a rustle from any client, employee, friend or foe. The change was immediately accepted as an upgrade, thanks to a year of showing off our new capabilities as Bradford Dalton. And business went on as usual. It wasn’t that our 20-year history was meaningless, but that it meant a lot more to me than it did to anybody else. Which is a lot of lessons rolled into one.

Now, a few months after the brand switch, I can say that it pretty much went off without a hitch. Dalton has been accepted by clients, without reservation, as the same agency they hired, but with much broader capabilities. We went beyond retaining Bradford’s brand equity as a PR firm. We added on Dalton’s strong reputation in integrated marketing and with deep resources in advertising, social media, video and design. The Dalton brand, I’d say, has emerged as stronger than the much older (in Nashville) Bradford brand because we did two things:

1. We did not get in a hurry, and harvested the brand equity from the smaller brand before changing to the larger brand. In our case, we went with a co-brand for a while. There are other ways for brand architecture to foreshadow a change that works as well — or better — in different circumstances.

2. When we eventually changed the name, it was total, quick and quiet. Like it was expected, which it was, because of the brand equity harvesting process.

And, I wish I could claim credit, but I can’t. It was all Jim Dalton’s idea. Another sign that merging was the right decision.

Forbes Agency Council is an invitation-only community for executives in successful public relations, media strategy, creative and advertising agencies. Do I qualify?