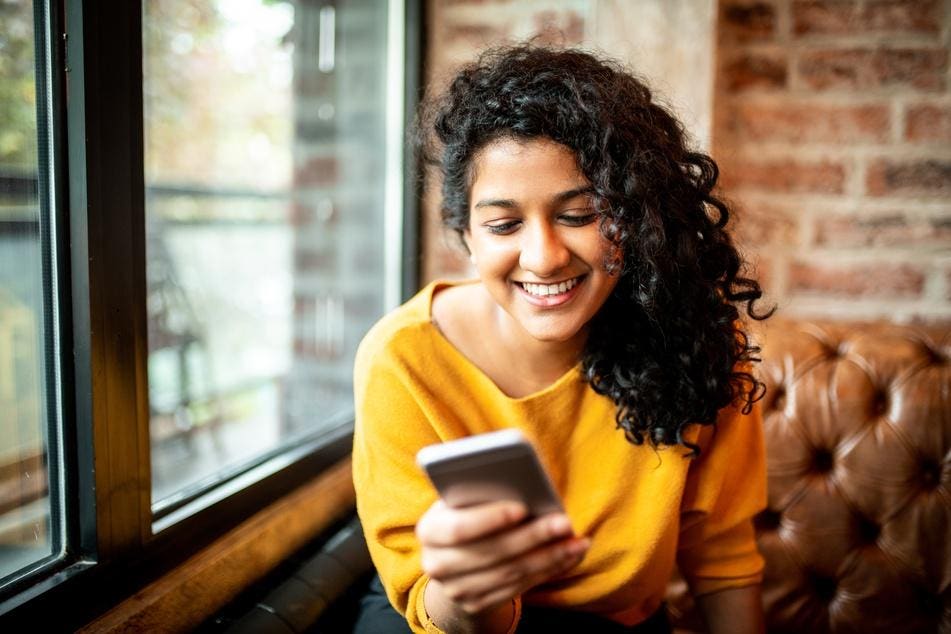 In some ways, the digital age can be seen as beginning with the release of Apple’s iPhone in 2007. It is hard now to recall that someone as wise as Clayton Christensen said at the time of its release that the iPhone “wasn’t truly disruptive.” It was “a product that the existing players in the industry are heavily motivated to beat,” and that “its probability of success is going to be limited.”

Five years later, in 2012, Christensen was still saying that the iPhone would soon succumb to price competition and modular knockoffs. “History,” Christensen said, “speaks pretty loudly on that.”

Nine years after that, in 2021, and trillions of dollars more in profits, the iPhone is still going strong. What Christensen missed was that Apple had created not just an industrial-era product, but a digital platform, in which developers kept coming up with fresh innovations—known as apps—that customers would love so much they would hesitate to quit for anything less. Apple’s competitors weren’t just competing against a firm or product: they were competing against Apple and its army of app developers.

Whether Apple took an unseemly share of the platform’s profits at the expense of its developers is currently being litigated. But the game is long over for competitors. Almost all of Apple’s competitors, except Samsung, were obliterated.

Christensen’s “loud lessons” from the history of industrial-era competition, in which one firm’s products compete against another’s, don’t apply to firms that are innovating in accordance with principles of the digital age. In the digital age, competition doesn’t work in an orderly fashion with phone companies competing against other phone companies. It’s not just that the rules of the game have changed. An entirely new game is being played. In this new game, innovation can transform almost any product and disrupt the dynamic of industrial-era competition.

A Car Is No Longer Just A Car

In the digital age, a car can shift from being a static mechanical transportation device to a dynamic entertainment and business center on wheels that continues to evolve, long after the original purchase, as software updates are streamed to the user over many years.

Thus, Tesla is now setting up a platform that could be as seductive as Apple’s iPhone. This is why the market capitalization of Tesla is almost as much as the other car companies combined— firms which sell many millions more cars than Tesla. Tesla is not just making a car. The stock market believes that Tesla has a good chance creating a continuously innovating platform that will be difficult to compete against. Accordingly, it values Tesla astronomically.

Note that it isn’t just new technology that creates this new kind of product. Technology is part of it. But it also requires a different kind of management. It needs an obsession with delivering fresh value to customers, in which software engineers are at least as important as mechanical engineers—a fundamental shift in the corporate pecking order of the traditional car company. Both sets of engineers have to collaborate on the common goal of creating value for customers.

Similar anomalies are emerging in the restaurant sector. The world’s leading pizza firm—Domino’s—is a winner in industrial-era terms, with almost-2,000% growth in market capitalization over 10 years. Over several decades, Domino’s has defeated its long-time rival, Papa John’s, to become the dominant pizza shop, world-wide, with some 270,000 establishments.

But long term, Domino’s real long-term competitor may be a newcomer like DoorDash, which has just three establishments. DoorDash doesn’t prepare food. It delivers food from many restaurants. By end 2020, its platform served 450,000 merchants, 20 million consumers, and more 1 million deliverers. It already has a market capitalization three times that of Domino’s, as shown in Figure 2. Domino’s chance of being one of the long-term winners in the digital era will depend on besting firms like DoorDash. That in turn will depend as much on data as it does in making pizzas.

Ironically, Domino’s Pizza is one of the few firms to implement a successful digital transformation, with exemplary customer interaction. Domino’s problem is the limited array of products it offers, compared to the multiple restaurants that DoorDash is offering. The risk is that, over time as with Amazon, customers may gravitate to a single source for all of their restaurant delivery needs.

Insurance Is Not Just Insurance

Thus, drivers can save money on their car insurance by sharing their driving habits with Progressive. Progressive is then able to lower rates for people who drive less, in safer ways, or during safer times of day. Customers can also check their driving data, make changes to their driving habits and obtain bigger discounts. The result is a win-win: good driving behavior is rewarded, the firm has a more attractive business, and society has safer roads.

How Digital Reinvents Everything

What we are seeing is that firms operating in the principles of digital age can take (almost) anything, that is slow, expensive, disagreeable, impersonal, or difficult to scale, and turn it into something that is quick, easy, personal, agreeable, cheap or free, and easy to scale.

It is not just the technology that makes it happen, although technology is a large part of it. It is also the very different management practices.

The industrial era was built on the technology of steam, oil, and electricity and the management practices of hierarchical bureaucracy.

The digital era has emerged through combination of new technology, particularly computers and the Internet, and different kind of management. Instead of hierarchical bureaucracy focused on internal efficiency and outputs, the digital era came of age once firms figured out the principles of business agility, with an obsessional focus on customer value, and doing work in teams as part of a network of competence.

Since the 2000s, the digital age has continued to evolve with both new kinds of technology (including the cloud, artificial intelligence, blockchain, and algorithmic decisions) and new kinds of management (including new business models, platforms, ecosystems, managing data as an asset.)

The result is an economic era, in which every business is being, or will be, reinvented.

Why Most Digital Transformations Are Failing