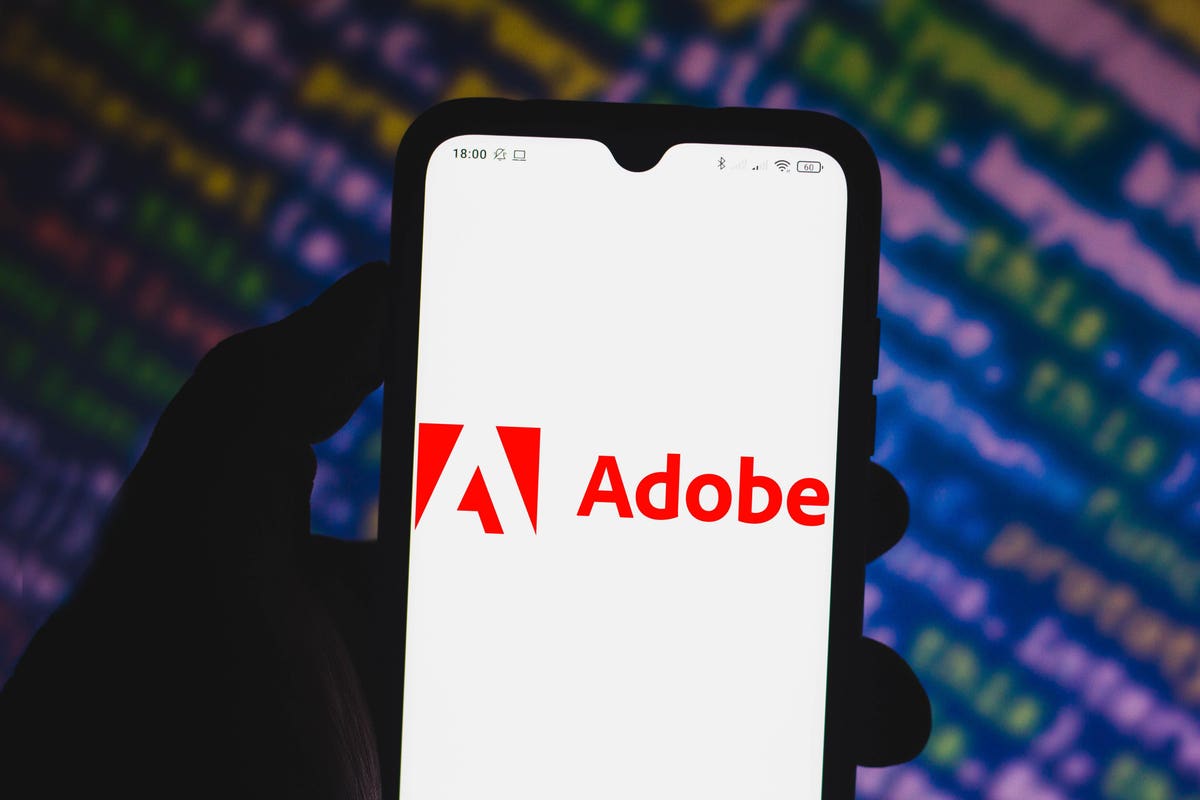 We think that Adobe’s stock (NASDAQ: ADBE) currently is a better pick compared to Salesforce.com’s stock (NYSE: CRM). Salesforce.com’s stock trades at about 11.4x trailing revenues, compared to around 18x for Adobe. Does this gap in the companies’ valuations make sense? We believe so. Salesforce.com has seen better revenue growth over the last three years while Adobe’s revenues growth has not been far behind. With respect to operating margins Salesforce.com saw a fall over the last three years while Adobe’s margin has been increasing. However, there is more to the comparison, which makes Adobe a better bet than Salesforce.com at these valuations. Let’s step back to look at the fuller picture of the relative valuation of the two companies by looking at historical revenue growth as well as operating income and operating margin growth. Our dashboard Salesforce.com vs Adobe: Industry Peers; Which Stock Is A Better Bet? has more details on this. Parts of the analysis are summarized below.

1. Salesforce.com Edges Out On Revenue Growth

Salesforce.com’s EBIT margin was 4.4% in the last twelve month period compared to 36.5% for Adobe, and over the last three years operating margin for Salesforce.com has fallen by 1.5% compared to a 1.5% rise by Adobe. Adobe’s much higher margins have offset its slightly lower revenue growth and hence seems a better bet.

The Net of It All

While ADBE stock may move higher in the near term, there are several peers in the sector that look like a Better Bet Than ADBE Stock. Also, Adobe Peer Comparisons summarizes how the company fares against peers on metrics that matter.