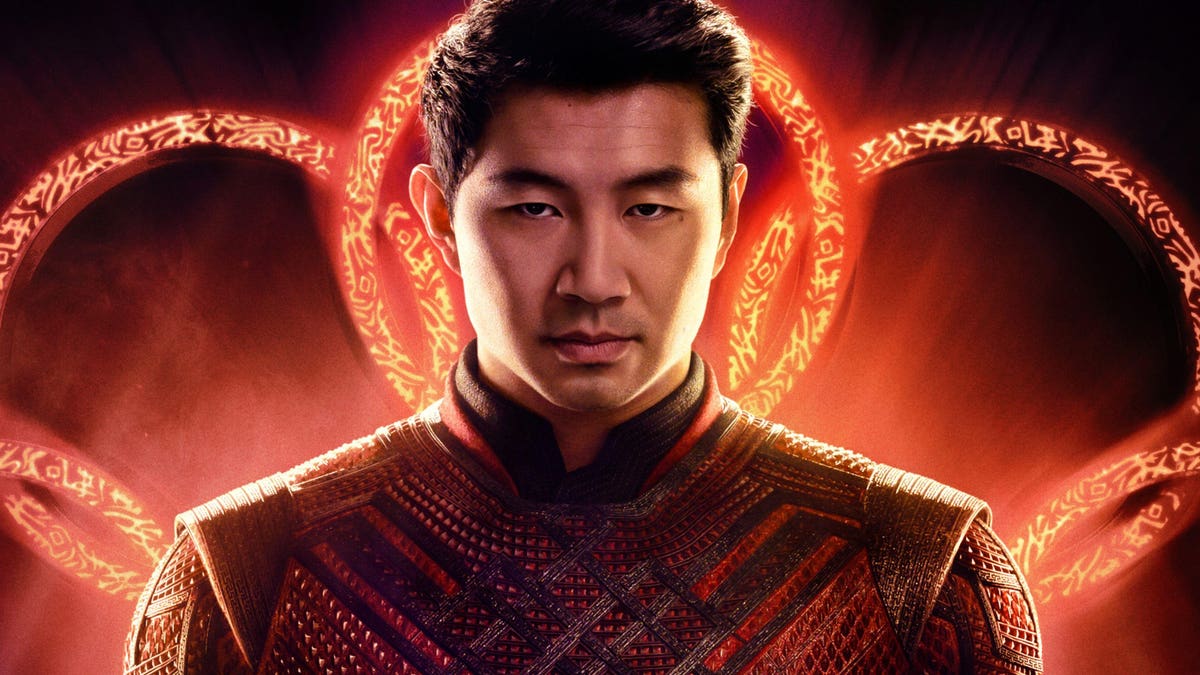 “There are myths that float around in the film industry and have been there for a long time. One of those was that a big international blockbuster, led by an entirely African American cast, would never work,” explained director Destin Daniel Cretton.

The filmmaker, referring to Marvel Studios’ Black Panther, is the man behind Shang-Chi and the Legend of the Ten Rings, the latest big screen entry in the MCU. “Thank goodness there’s a studio willing to take a big risk and prove that myth wrong,” he added.

Marvel Studios did indeed prove it wrong, to the tune of $1.348 billion. “The same thing had been said about movies with an Asian American cast,” Cretton mused, hoping his superhero film will continue the industry myth-busting.

I caught up with the director to discuss his Shang-Chi hopes and fears and why he initially didn’t think he wanted the job.

Simon Thompson: As a director, your movies have been progressively creeping up the budget scale, but Shang-Chi is a whole other level.

Destin Daniel Cretton: It was definitely a step out of my comfort zone, but I would say that about every movie I’ve ever worked on. Shang-Chi was a step out of my comfort zone in so many different ways, including utilizing new technology, having way more people to navigate, and working with action set pieces. Physical storytelling was all new to me. Before starting on this, I was terrified, but it was exhilarating once we started going and the team began moving. It was the most fun I’ve had on set for a long time.

Thompson: Was there hesitation when you got that call because of the scale but also the cultural responsibility?

Cretton: I went in to have a conversation first, and they were talking to multiple directors. I was one of them. At that point, I didn’t think I even wanted the job, but it’s enough of an iconic character for my community that I wanted to go and have a conversation to see what they were up to and maybe throw some ideas in the ring. After that, there’s meeting number two or three, then Jonathan Schwartz, VP of Production and Development at Marvel Studios, is like, ‘Hey, can you come in and pitch on what you’d want to do with the movie. Also, can you do that to Kevin Feige, Louis D’Esposito, and Victoria Alonso?’ That’s when I had to have a very clear conversation with my wife about what this would mean because these movies are massive undertakings, and we talked that through. Again, I didn’t think I would get the job, but I went in, and I pitched the story that I wanted to tell, and then they offered me the job.

Cretton: The only way to get anything like this right is by doing it with care and empathy and trying to do the story and the character justice. I happen to be a part of this community of people who have not had a superhero to grow up with and aspire to be. Every other kid got to fly and shoot webs and swing, and we had Bruce Lee, who is awesome, but we just had one person. To be able to contribute one more to the superhero genre. Shang Chi is the master of kung fu and our movie, but it was equally as important to escalate him to the point of superhuman strength so that he can stand shoulder to shoulder with all of the other great superheroes in the MCU. The only way for us to attempt to do that correctly would be to try and make something that I wanted to see and relate to. We landed on this character, who felt like my friends and me, who reminded me of the struggles that we think about and went on an emotional journey that I would relate to.

Thompson: How important do you think the popularity and success of Black Panther were to Shang-Chi and the Legend of the Ten Rings becoming a reality?

Cretton: There are myths that float around in the film industry and have been there for a long time. One of those was that a big international blockbuster led by an all African American cast would never work. That was a myth. Thank goodness there’s a studio willing to take a big risk and prove that myth wrong. The same thing had been said about movies with an entirely Asian American cast. Thank goodness for a hit movie like Crazy Rich Asians, which nobody thought was possible because they thought Asian Americans would not show up to theaters. That was a big myth. I do feel grateful to be telling stories in a time where more and more people in power realize that we need to continue to tell stories that reflect the world around us and all its array of ethnicities and cultural backgrounds. There are more and more taking those risks, and I think it’s paying off.

Thompson: We now know that Sir Ben Kingsley is in this. That was a well-kept secret, but he plays a key role in Shang-Chi.

Cretton: It was imperative for us to have his character, Trevor, as a part of this movie to tell the full story of this icon, The Mandarin, that was created ages ago. We always knew Trevor would be a part of this story, and during the writing process, he just stuck around, and he became a really fun part of the team. What was cool was that off-camera Sir Ben Kingsley really took that on. This is a team of young up-and-coming actors who have a different cultural background than him, but he became an incredible mentor, supporter, and champion of all of the young actors on the set. That helped to elevate both the performances and the vibe on set. It was such a joy to have him around.

Cretton: Absolutely. He looks at his character as the Shakespearean clown, which is a very serious role, and he takes the laughs very seriously. That’s not to say he’s not having a blast doing it, but to tell a good joke, you have to be convincingly in character in a very profound way. Sir Ben knows that character like nobody else. He knows what Trevor is going to eat every night and what he ate that morning, and why he chose the clothes that he’s wearing. The amount of layers of research that he does makes each silly joke that we think is riffing, he has all this background for everything, and I think that’s why I worked so well.

Shang-Chi and the Legend of the Ten Rings lands exclusively in theaters on Friday, September 3, 2021.