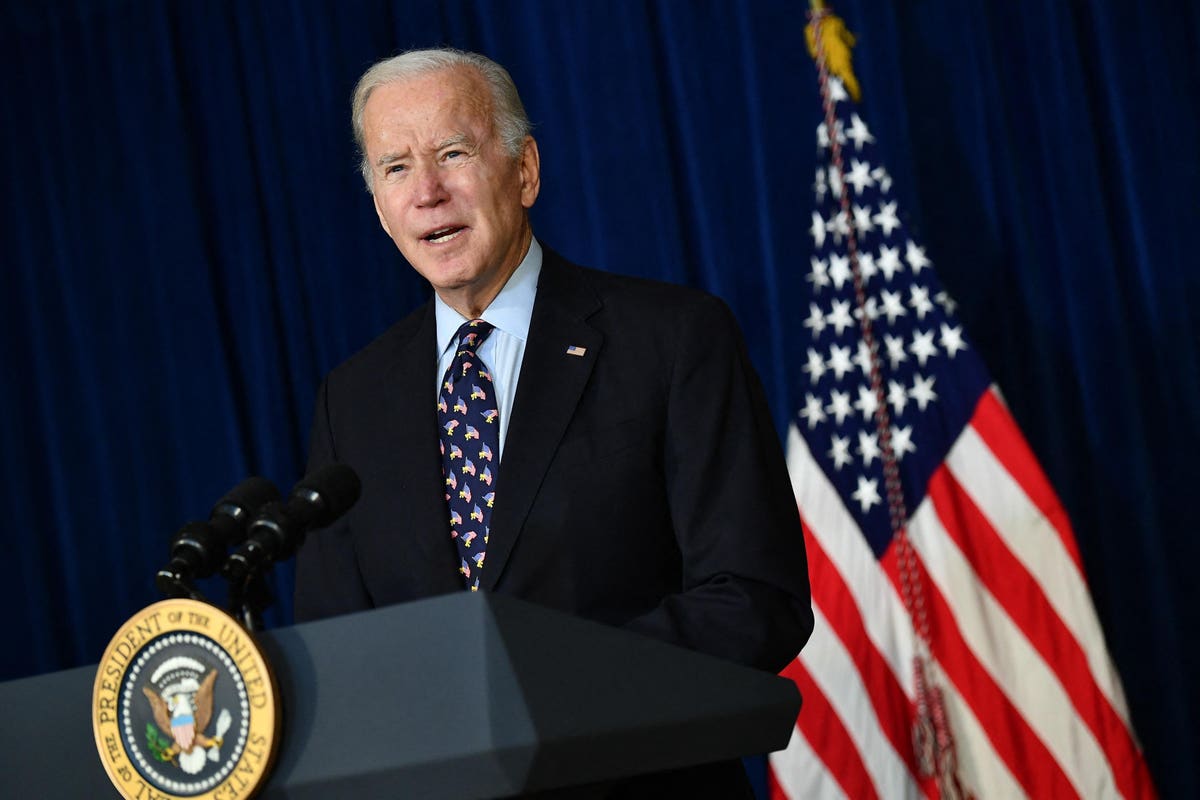 A plan to recover from a crisis is just as important as a plan to respond and manage the crisis. The deadly and devastating tornadoes that struck several states on Friday and Saturday are no exception.

Of course, recovery plans often need money and other resources in order to succeed.

President Joe Biden set the wheels in motion yesterday to help the states impacted by the natural disaster. He told reporters that he had “approved the emergency declaration that was requested a couple of hours ago by Governor Beshear of Kentucky. That’s going to accelerate federal emergency assistance for Kentucky right now, when it’s urgently needed. And I stand ready to do the same for the governors of the other states—and I’ve made it clear to them—if they request emergency declaration.”

Biden said, “I’ve also requested that FEMA offer additional federal resources, including help with temporary housing, where homes have been wiped out or too badly damaged to live in. And I also asked FEMA director to let the states know—what they may not be aware of—what they might be entitled to, because they don’t necessarily know all that’s available from the federal end.”

Asked by a reporter if he would seek approval from Congress for additional disaster relief funds for the states affected by the crisis, Biden said, “Well, we’ll see. Whatever is needed, I’m going to ask for. If we don’t already have the wherewithal to take care of it, I’m going to ask for it.”

Clifford Oliver is a recently retired former FEMA senior official and now the principal at Nanticoke Global Strategies. He said that, “… businesses [will] generally take care of themselves through their own resources and insurance. Assuming the area where the business is located is declared a major disaster area, they can probably obtain an SBA disaster loan for physical damage, mitigation and economic injury” via this link: programs/disaster-assistance.

Oliver noted that the impacted states are located within four of FEMA’s 10 regions. “Kentucky, the state hardest hit, is in FEMA’s Region 4, whose regional office in Atlanta has considerable experience in dealing with disasters of this size.”

According to Oliver, “To coordinate the federal response, the regional office was in contact with the state emergency management officials even before the storms hit. Soon afterward, FEMA deployed two incident management teams to the state, and the FEMA director has talked directly with the governor, who has requested a federal emergency declaration that has already been granted by the President.

“Emergency declarations supplement state and local or government efforts in providing emergency services, such as the protection of lives, property, public health, and safety. The total amount of this initial federal assistance may not exceed $5 million. FEMA, through the National Response Framework, coordinates the federal response to disasters,” he observed.

Where The Help Will Come From

Oliver said, “The next step in the process is for the impacted states to conduct joint preliminary damage assessments with FEMA to determine which states and what parts of the affected states are eligible for the more comprehensive presidential Major Disaster Declaration.

“The governors from eligible states request such a declaration through FEMA, that then must be approved by the President. In situations with significant damage, this process happens very quickly, usually in no more than a couple of days,” he pointed out.

According to Oliver, “Once approved, a major disaster declaration makes available a broad range of federal assistance to support the remaining response as well as the recovery and mitigation process. Some major assistance areas will include direct assistance to survivors, including temporary housing and uninsured home repairs.

“Impacted state, local government and non-profit entities can receive assistance with clean up and rebuilding efforts that will most probably take years,” he concluded.