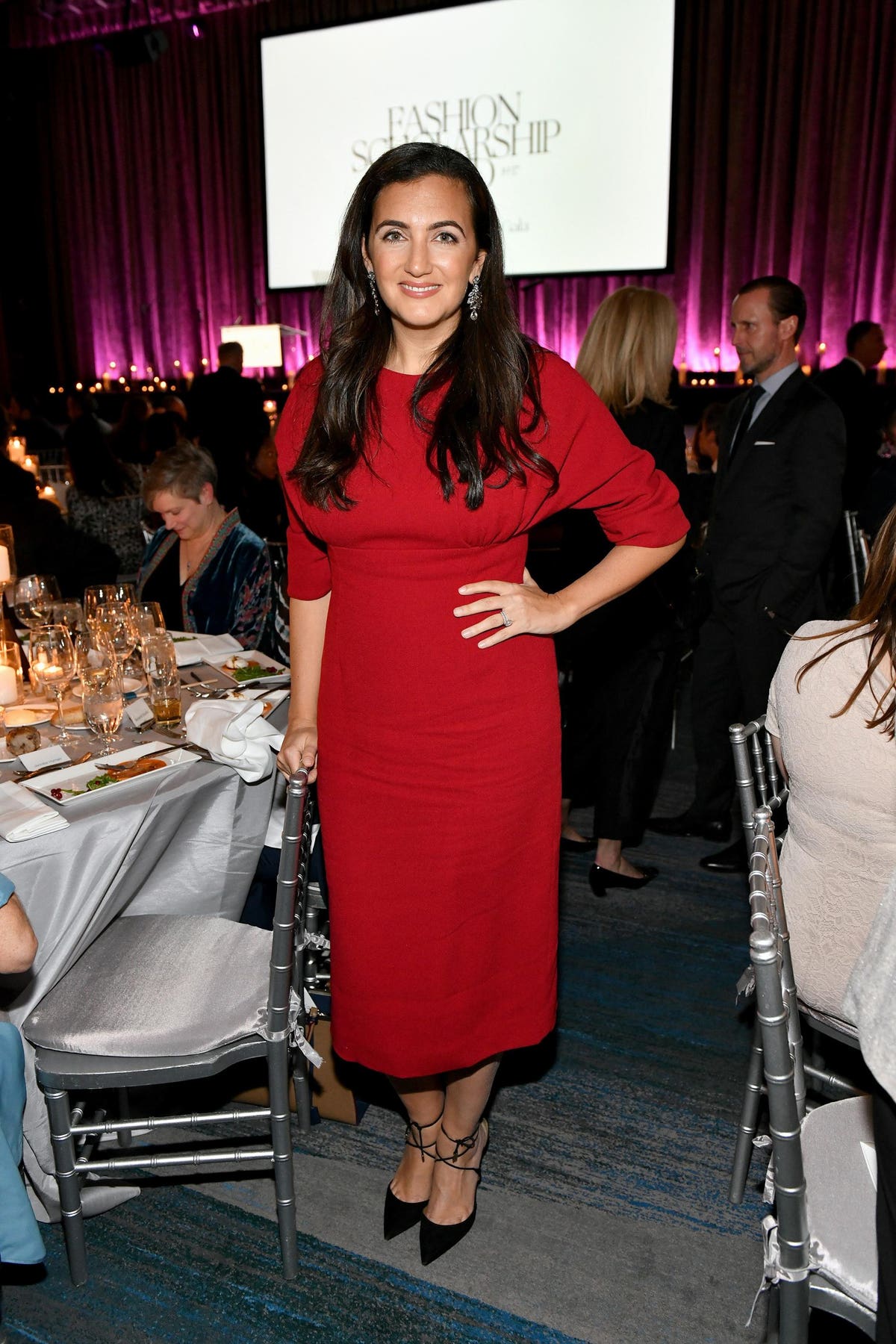 The U.S. IPO market is the busiest its been since the Internet bubble in 2000, with a pipeline of private unicorns eager to list. Last week, beauty brand Olaplex went public at $21 per share raising over $1.5 billion for shareholders with the stock ending the week at $23.73 per share for a valuation of more than $15 billion.

Earlier this year, Mytherea, Poshmark and ThredUp launched on the public exchanges. Mytheresea raised $407 million after pricing shares at the top of its range, while Poshmark’s shares soared 141.7% to $101.50 on its first day of Nasdaq trading.

Olaplex, Mytheresa, Poshmark and ThredUp had strong financials and solid plans for strategic growth, but what will Wall Street make of Rent the Runway, which revealed its subscriber base declined during the Covid-19 pandemic, but has started to increase recently.

Rent the Runway will be listed on Nasdaq with the symbol, RENT.

The success of Rent the Runway’s IPO “will depend on what they’ve been able to demonstrate from a recent growth standpoint,” said Sucharita Kodali, a retail analyst at Forrester Research . “Even though they had a really hard pandemic, if they can prove that they’re more than just work wear and have a loyal customer base they’ll be okay. They also have to show that they’re fairly strong from a financial point of view and were able to retain enough customers.”

That may be tough, since the digital clothing rental platform reported losses increased in 2020 as women decided to forgo updating their wardrobes and had less need for work clothes during the pandemic.

“We entered 2020 with momentum behind us, poised for continued growth,” Jennifer Hyman, CEO said in the filing. “We couldn’t have foreseen the global pandemic and resulting fight for our survival. Today, Rent the Runway has emerged stronger.

“The fashion industry is rapidly evolving and our business may not develop as we expect,” the filing said. “Overall growth of our revenue will depend on a number of factors, including our ability to change traditional consumer buying habits and normalize clothing rental and resale.”

Kodali said 13-year old Rent the Runway is past the 10-year lifecycle for paying back investors, so it may be trying to cash out via the IPO. “Part of the reason you’re seeing IPOs, is that venture capital firms give money to you as part of a fund, which has a 10 year lifecycle. Hopefully there’s an exit and if there’s not you’re basically going to have to pay investors back or may as well try to cash it out and see where you can take it.”

Comparing Rent the Runway to Warby Parker’s IPO, Kodali said the latter had a “really successful exit for not being a great business.” Warby Parker shares are now available to the investors since the company went public through a direct listing last week. With an issue price of $40 a share, Warby Parker was valued at $4.5 billion.

Last September, Rent the Runway ended its popular unlimited rental feature, which Hyman ted would annoy some customers, however members gained more customization and flexibility under the new subscription options.

In June, the platform announced that it was getting into the resale game. Rent the Runway garments were always quietly available for sale at a discount to subscribers. The move was controversial since the resale market is uber competitive with giant players such as The RealReal and ThredUp. “I just don’t see the demand for buying others’ cast-offs at the scale we are seeing VC money piling on,” said Bob Phibbs president and CEO of The Retail Doctor told Retail Wire in June.

“Wall street is seemingly turning a bind eye to everything,” said Kodali. “As long as [Rent the Runway] is in the ballpark from a revenue and growth standpoint there’s no reason Wall Street wouldn’t give them a shot.”