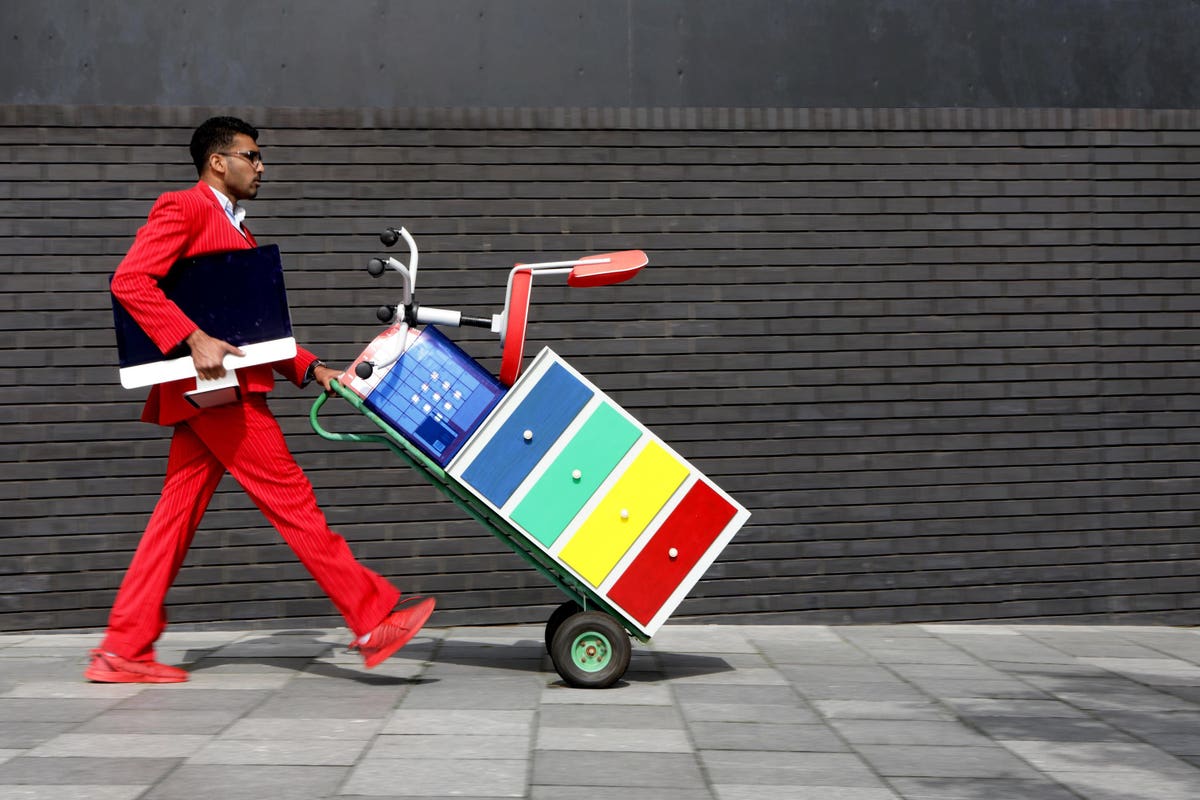 It’s a hot job market and hard for companies to find quality candidates that have the right skills and background. This may run counter to popular opinion—it still makes sense for interviewers to take the time to ensure the job hunter is the right fit for the role.

Anyone who has been searching for a new job is steaming  right now as they’ve likely been forced to endure an unending slog of  interviews only to get ghosted in the end. The process is far from perfect and flawed. Even though the interview process is usually a tortuous affair, it makes sense for both parties to gain insights into whether or not this will be a good fit. There’s nothing worse for a job applicant and hiring manager to realize within a month or so of starting a new job that it’s not going to work out.

When a supervisor realizes that the newly hired employee is not what he purported to be, lacks  the skills he boasted about, and has a bad attitude which is ruining the morale of the team—you need to act with ruthless efficiency and fire the person.

Of course, before you let the person go, you first need to do everything within your power to help the new hire improve and succeed in the role. Offer coaching, mentoring, training, upskilling and other advice and services. This sounds cold blooded, but document everything that is occurring so you can’t be accused of firing a person based upon discriminatory reasons.

In this new economy and job market, it’s become socially acceptable to stay with a company for only a couple of years. In Silicon Valley, the turnover rate is huge. People accept a job, learn all they can, build and enhance their network of connections, and then move on to the next challenge.

Even if the person is with the organization for a short while, a toxic person can cause a lot of problems. Miserable people enjoy bringing others down with them. Their work product isn’t up to par and causes everyone else to pick up the slack. The worker usually complains too much, gossips, talks about people behind their backs, and stirs up trouble and drama.

It’s best to cut your losses and move on. In our personal lives we do this all the time. Your friends say you must watch a Netflix series. After about two episodes you realize it’s awful. There are about ten seasons and twenty five episodes. A reasonable person will bail rather than waste hours of their life that they’ll never get back. The same holds true with relationships. At first you thought this friend-of-a-friend was pretty cool. After a couple times hanging out together you realize he’s an insufferable, obnoxious jerk. You wouldn’t want to continue this relationship as it’s painful with no long term upside potential.

Chris Ronzio, CEO and founder of Trainual, SaaS software that helps small businesses onboard employees, takes the hire slow, fire fast policy to the next lexel. He offers his employees up to $5,000 to leave after the first few weeks.

Ronzio said about this policy, “It’s important to know really quickly if we’ve found the right people,” and “When you’re interviewing, you really only get a glimpse of the business you’re going to work for and the role.” He concludes that “If someone knows a week or two in that this is not their long-term place or position, it gets more expensive to replace them as they take on more work and responsibility. By offering new hires $5,000, we give them the opportunity to opt out after two weeks if they have any sense of doubt.”

One of the originators of the pay-people-to-quit policy was the late Tony Hsieh, CEO of Zappos. The hugely successful online shoes retailer was acquired by Amazon. One of the secret sauces of Zappos that helped attract the interest of Amazon was that Hsieh preached phenomenal customer services for the people who were interested in and purchased their products.

A large number of  roles at Zappos are in customer services, which is a tedious and  hard job. Pre-pandemic the customer service reps will be in call center type of operations, sitting close together and fielding one call and email after another without end. No matter how nice of a person you are, if you’ve ever held a customer facing job, you know it’s not easy. People are rude, abusive and mean at times. Dealing with this can wear a worker down and bring out the worst in them too, even with the best training and hand-holding from the company.

Recognizing this job has a built in burnout rate, after the first week or two, Zappos would tender an “offer” to the worker—telling her that she’d receive a bonus of around $1,000 or so if they wanted to quit. There were no strings attached. To Hsieh, this was a prudent and empathetic thing to do. If the worker is unhappy, feels it’s not the right fit, and doesn’t see a future path forward, take the loss—and a thousand bucks—then start looking for another better suited job.

Ronzio shared an example of what happens with his company, “We had one new software developer that started with us, and five days into his training, he came to us and said, ‘This isn’t really the role that I thought it was going to be when I took the position. I think I’d be better off taking this other offer.’”  This prompted Ronzio to realize that if this person shared his experience, there must be others who feel the same way but aren’t comfortable bringing up this issue with management. The pay-for-leaving policy gives an easy out for both employees and the company when they realize it’s not the right fit.

Although the long drawn out hiring process entails meeting with three to six plus people over one to five months, it does make sense for managers to ensure the best fit for all parties involved. When it becomes obvious that the newly hired person isn’t the right fit and is flaily in their job, you must take decisive action. The longer a person is in a role that’s not suited for him, the more damage will be caused. The employee will become angry, resentful and likely blame everyone else

It sounds harsh when we talk about layoffs, furloughs, pink slips and firings, especially as the millions of people who lost their jobs during the early dark days of the virus outbreak still haunt us. Despite the unpleasantness of the task,  a mentaly strong manager must admit that a mistake was made, and take the appropriate actions by letting the employee know it’s not working out.

The time you arrive at this conclusion, the team working with the toxic employee has already suffered in silence. They’ve already started to question the boss, and openly talk about why they are keeping this person around when he clearly can’t do the job and is offending everyone around him. Some of the staff will start updating their resumes, LinkedIn profiles and contacting recruiters with thoughts of pursuing other opportunities. In a hot job market the good employees know that they have value and can be picked up by other companies so there is no reason to stick around in a bad situation.

A boss who is in this situation can take comfort in the fact that there are over 11-million job openings in the U.S., and around 4-million people have been quitting their jobs each month. If you let a person go, in this robust job market, they’ll be able to find a more appropriate opportunity elsewhere. The person who was asked to leave, his former coworkers, the company and manager will all be better off in the long run by making the tough decision and letting everyone get on with their lives.