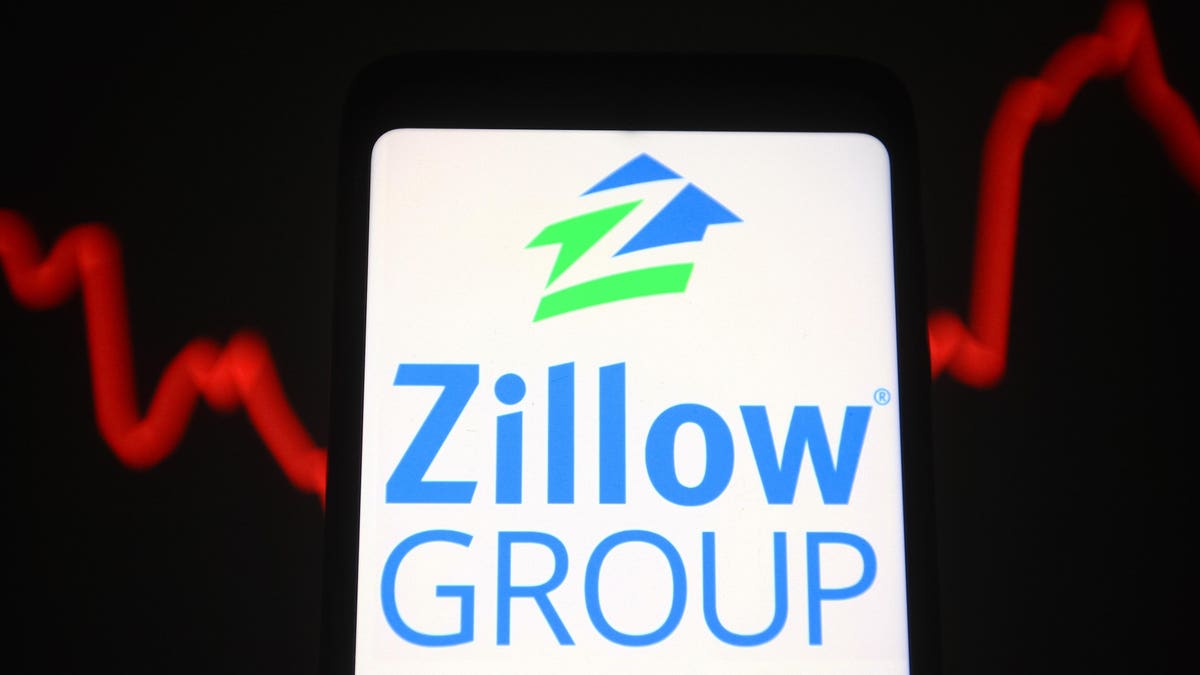 Shares of digital real estate marketplace Zillow tumbled nearly 20% on Wednesday morning, a day after the company announced in its earnings results that it would shutter its home-flipping business due to the “unpredictability” of the housing market.

Zillow’s stock fell nearly 20% to around $69 per share by midday on Wednesday, hitting its lowest point in the last 12 months of trading.

The digital real estate company reported earnings on Tuesday afternoon that widely missed analyst estimates and also announced it would shut down its Offers program, which buys and sells houses, over the next few quarters because of volatility to its balance sheet.

The move to dramatically scale back its business will amount to the company laying off 25% of its staff—around 2,000 people—over the next few quarters.

Zillow described its home-flipping business, which also was impacted by labor and supply chain shortages, as too risky because it was no longer able to accurately predict future home prices.

That became clear from Zillow’s unprofitable third-quarter: The company took a $304 million write-down on inventory—it still has thousands of unsold houses—because of “unintentionally purchasing homes at higher prices than our current estimates of future selling prices,” according to a shareholder letter Tuesday.

While the housing market slumped at the start of the Covid-19 pandemic, it has since bounced back in spectacular fashion—with prices in many major markets climbing to record high levels.

“We’ve determined the unpredictability in forecasting home prices far exceeds what we anticipated and continuing to scale Zillow Offers would result in too much earnings and balance-sheet volatility,” Zillow’s CEO, Rich Barton, said in a statement.

What To Watch For:

That’s how much the fortune of co-founder and CEO Rich Barton declined on Wednesday as shares of Zillow fell. He now has a net worth of $1 billion, according to Forbes’ estimates.