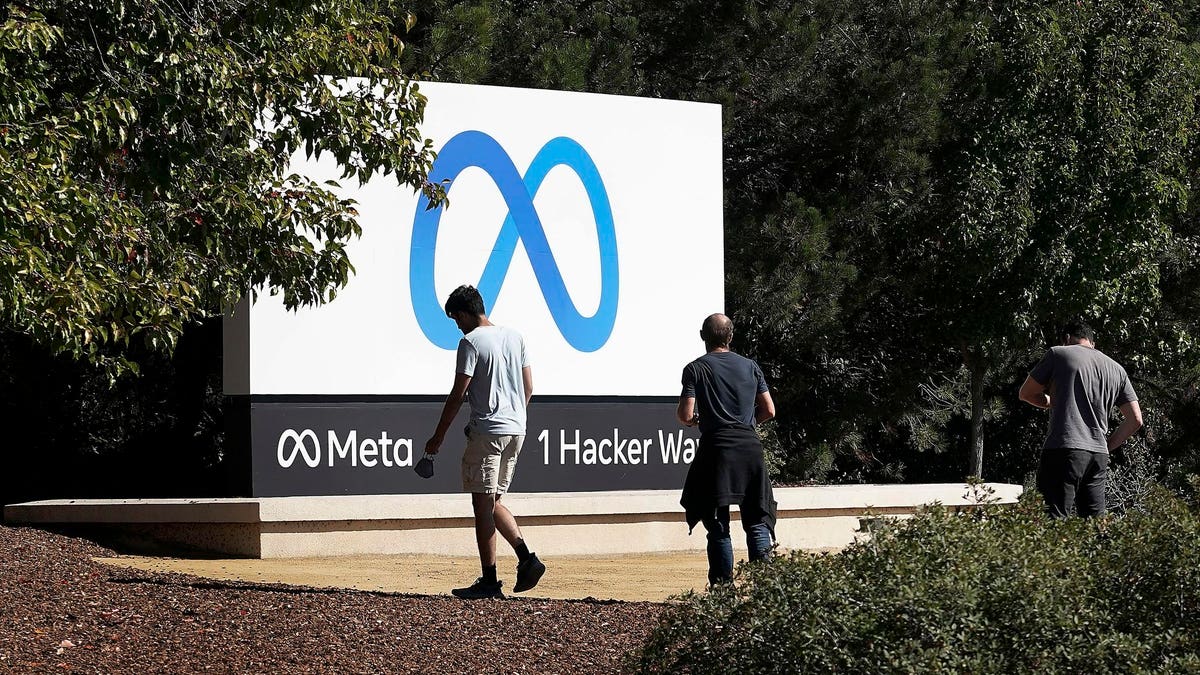 Ever since Facebook’s recent name change and new focus on the ‘metaverse,’ there has been massive interest in the concept of a virtual world which could replace today’s internet—and that means a massive new opportunity for investors, according to Morgan Stanley.

Wall Street firm Morgan Stanley sees the metaverse as an $8 trillion addressable market which is likely to become the “next generation social media, streaming and gaming platform.”

“Like current digital platforms, we expect the metaverse to initially and primarily operate as an advertising and e-commerce platform for offline products/purchases,” wrote analyst Brian Nowak.

The firm’s most obvious stock pick in this space is Meta (formerly Facebook), thanks to the growth durability of its core business and strong free cash flow even as it invests billions of dollars to “build the next generation version of social networking.”

Morgan Stanley analysts also like gaming company Roblox, which it says can leverage its 47 million daily active users and “strong” monetization algorithms with the metaverse’s advertising and e-commerce opportunities.

The firm picked out several other stocks it thinks can benefit from growing adoption of the metaverse concept, including those focused on augmented reality, like Google-parent Alphabet and social media platform Snap.

It also likes Unity Software, the most widely used engine in the video game industry, which could be in a position to help with content creation for the metaverse, according to the firm.

Facebook’s rebranding to Meta last month heralded the company’s new focus on the metaverse, a vision for a virtual world accessed by headsets or smartphones where people can work, play and socialize. Though the metaverse is still largely conceptual, the possibilities are endless with the idea being that there could be many different types of virtual worlds which could revolutionize the way people interact. While Facebook is ahead of the curve in this space, several companies including Microsoft and Disney have also begun investing in the metaverse.

“We believe the Metaverse will be the successor to the mobile internet,” Facebook CEO Mark Zuckerberg said last month when he announced the company’s rebranding to Meta.

Why You Absolutely Must Invest In The Metaverse (Forbes)