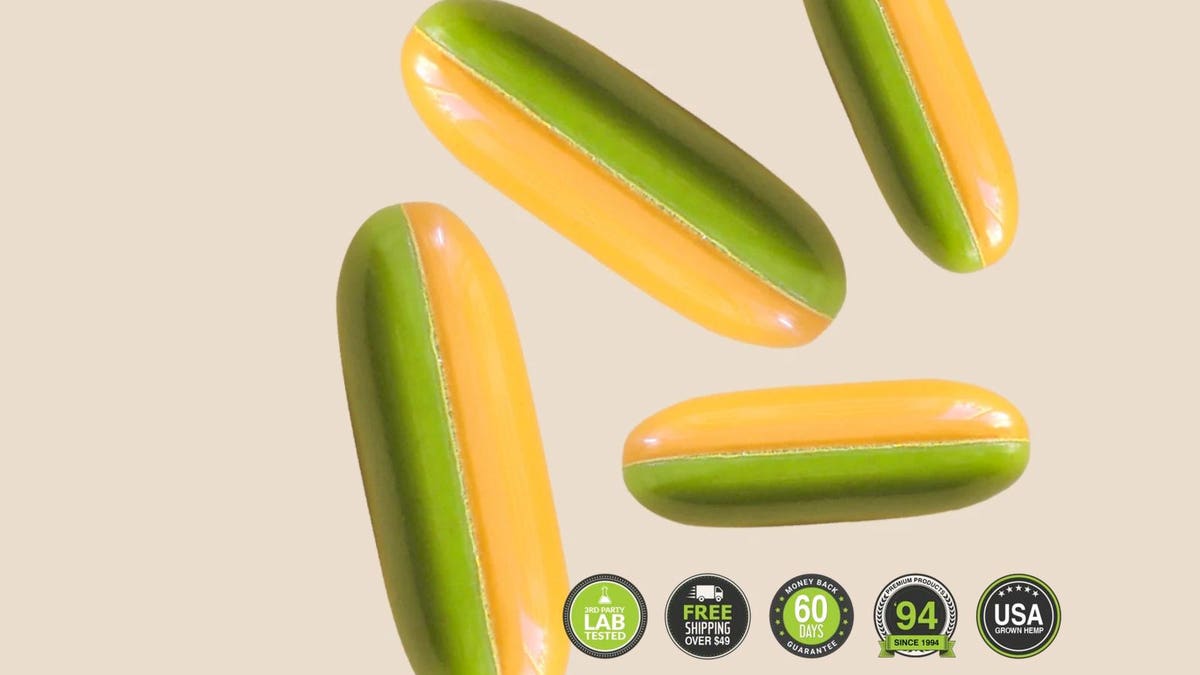 Irwin Naturals, a publicly traded herbal supplements company that has been around for almost 30 years, is getting into the THC and psychedelics industries, becoming the world’s first household name brand to support the psychedelic mental health renaissance with its flag ship trademark.

In the last few days, management quietly announced the formation of subsidiaries Irwin Naturals Cannabis and Irwin Naturals Emergence. The first will focus on adult-use cannabis markets in the U.S. and Canada; the second, on ketamine-assisted psychedelic treatments.

“The mental health crisis is not growing linearly like other health problems. It is on a dangerous exponential path. Pharmaceuticals and talk therapy have helped, but not enough to stop the runaway escalation,” says Klee Irwin, CEO Irwin naturals.

According to the executive, a new critical mass of clinical evidence shows psychedelics to be “perhaps the only profound solution.” However, he continues, the laws to allow for it haven’t changed yet and “the drug approval path will take many years to cover all the mental health problems psychedelics help with.”

A Big Bet On Ketamine

Seeking to overcome the regulatory hurdles around psychedelics, Irwin Naturals Emergence will first focus on ketamine-assisted psychedelic treatments for mental health issues in the U.S. The concept may be expanded internationally as laws allow for it.

As Irwin explains, “Ketamine is the one legal oasis.”

The substance is legal in all U.S. states and can be prescribed by doctors. The problem, he highlights, “is price accessibility for lower income Americans, who suffer more from violence and other trauma in their communities.

“Irwin Naturals is stepping up as the world’s first household name brand to unapologetically step into the psychedelic space to lower patient costs,” Irwin adds.

To achieve this goal, Irwin Naturals Emergence will open a nationwide network of ketamine clinics “with the intention of placing low cost treatment within an hour drive from people who live within all major population centers,” Irwin explained.

The first clinics are expected to open during the first quarter of 2022 in California, Iowa, Kentucky and North Carolina, with an accentuated pace of new openings starting late in the first quarter.

“Our brand serves as that familiar friend people know and trust as they consider psychedelics as a lifesaving treatment,” said Irwin. “As far as what investors might be concerned with, we have been profitable for 27 years, and 2021 is our most profitable year so far. Our existing infrastructure and economies of scale allow us to pass on savings to patients in a way that many other public psychedelic companies cannot.”

In addition to entering the psychedelics realm, Irwin Natuals said it will license its household brand name to third parties that manufacture products containing THC in North America. The launch of this line is expected some time in the first quarter of 2022.

“We plan to move quickly in order to become the first national household brand to appear on the label of products containing THC,” Irwin ended. “Nearly 100 million people know the Irwin Naturals brand. So, we will strive for the Irwin Naturals Cannabis brand to be like a familiar face for the wide range of new-to-cannabis shoppers across North America.

“Along with the brand, we will apply the company’s rigorous scientific practices and quality control standards to the new partners that we expect to be working with across the industry, so that even the most sophisticated cannabis users will appreciate the purity and potency that results.”