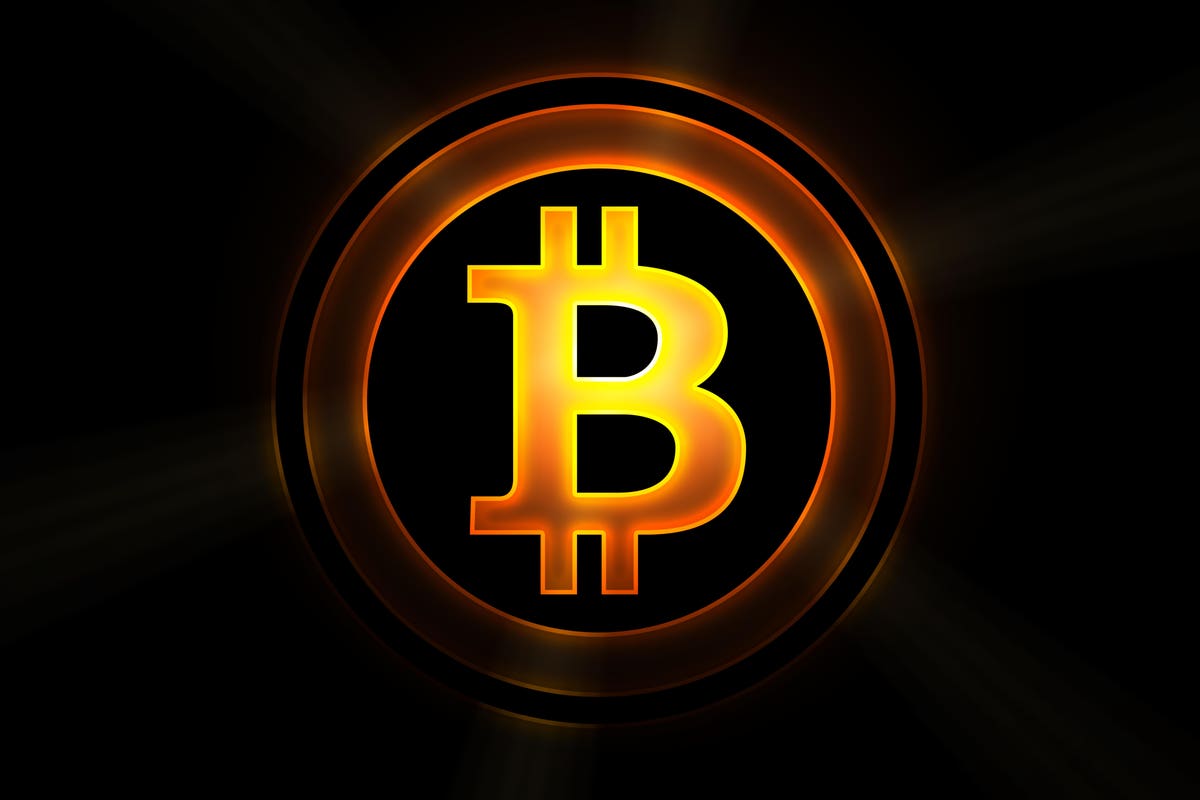 Bitcoin prices have repeatedly approached $60,000 over the last week, climbing above $59,000 both yesterday and today.

The world’s most valuable digital currency by market value has made these attempts on the $60,000 level after reaching an all-time high of nearly $69,000 on November 10 and subsequently falling more than 20% from this zenith, CoinDesk data shows.

In light of these recent events, several technical analysts weighed in on whether the cryptocurrency has been establishing support near the $60,000 price level.

“Bitcoin’s resistance build-up around the $60,000 psychological level is obvious as the premier coin has traded above $59,000 enroute that point about 4 times in the trailing 7-days,” said Greg Waisman, co-founder and COO of the global payment network Mercuryo.

“While this point is a strong resistance to breach, the consolidated action of both retail and institutional investors in catching the expected growth of the digital currency as the year runs to an end is sure to help break the suppression in a bid to make that price level new support,” he stated.

“If Bitcoin rides on the path of history, long-term investors have nothing to fear with respect to the seemingly difficult resistance bottleneck that is obvious now,” Waisman added.

“Once the $60k point is breached, more retail and institutional investors are likely to FOMO in, helping the impending growth narrative.”

Ben McMillan, CIO at IDX Digital Assets, also weighed in on the matter.

“Yes, the $60k level is emerging as an important threshold as that’s where we’ve been seeing profit-taking recently as well as an accumulation of sell-offers on the order books.”

Aside from speaking to the key resistance existing near $60,000, McMillan commented on the various factors that could contribute to bitcoin prices breaking through that level.

“Our sentiment models are neutral and, on the macro side, the recent strength of the USD is also likely providing a bit of a dampener on upside expectations for bitcoin,” he stated.

“Market expectations around the Fed’s pace of the taper will be important in pushing bitcoin past the $60k level.”

“Moreover, $60,000 is an area with high market interest due to all-time-highs being made in that range.”

“For Bitcoin to remain bullish in this cycle it needs to cross $60,000 and stay above it,” DiPasquale emphasized.

“In the event that happens, we are likely to see a major altcoin rally materialize.”