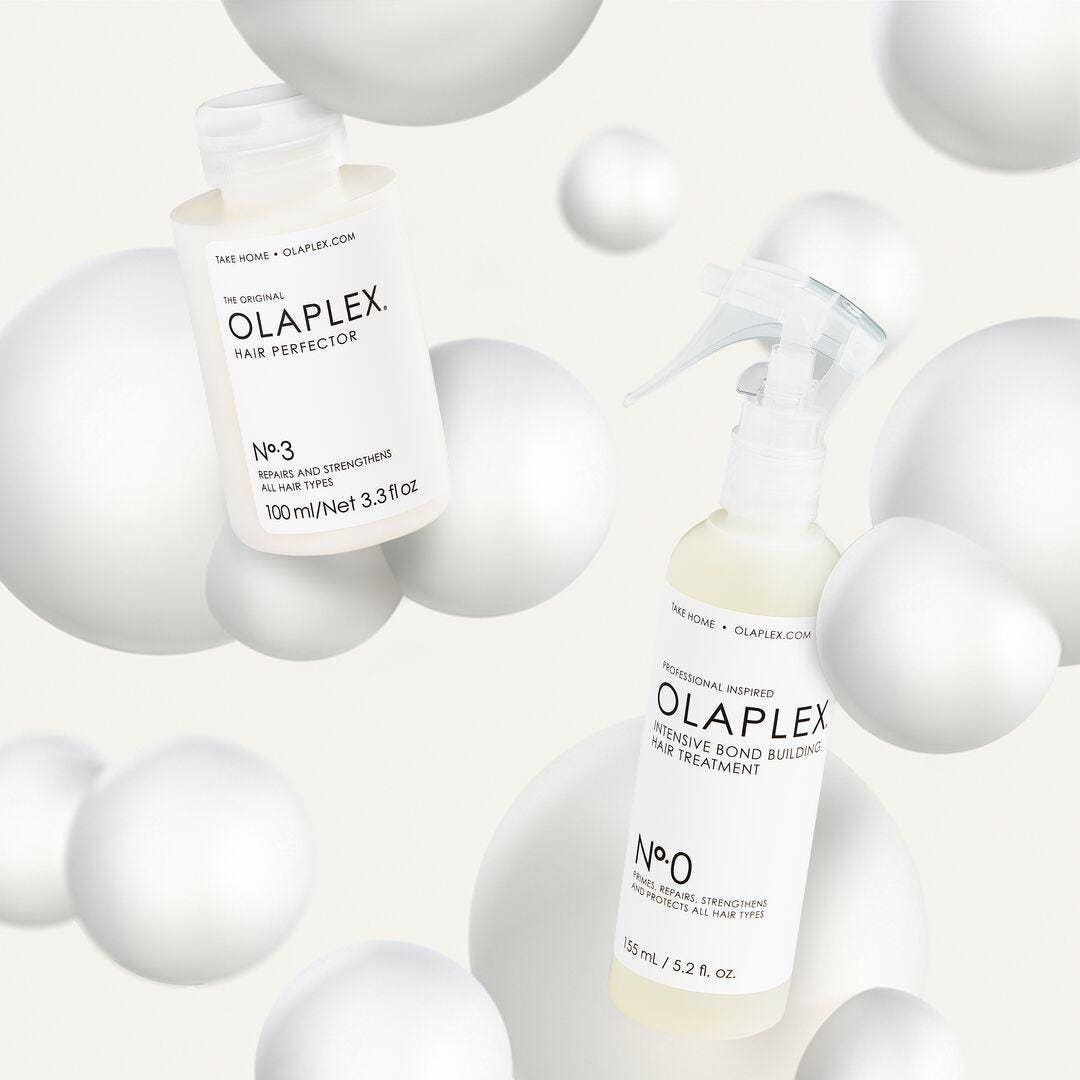 During the quarter, net sales increased 81% to $161.6 million versus $89.4 million in the third quarter of 2020, reflecting strong growth across all channels of distribution driven by increased velocity of existing products, the launch of new products, and the addition of new customers, both in the U.S. and Internationally. Net sales for the nine months shot up 128.4% to $431.8 million from $189 million.

Adjusted EBITDA increased 63.3% to $106.8 million, or 66.1% of net sales, compared to $65.4 million or 73.1% in the third quarter of 2020. Adjusted EBITDA in the third quarter this year was negatively impacted by $4.3 million, or 265 basis points, expressed as a percentage of sales, due to incremental costs related to accelerated vesting of cash-settled unit awards and the re-valuation of non-vested cash-settled unit awards for non-executive employees due to the valuation of the company at the time of the initial public offering.

“All the key indicators were strong,” said JunE Wong, president and CEO of Olaplex. “The momentum is there. Hair is no longer a moment, it’s a movement. We’ll always focus on the long game and focus on our core. I spent a lot of time looking at the stock price initially. The share price is no indication of our business on a daily basis. ”

The IPO will give Olaplex the ability to explore options for new products. Wong said the company put a transformation team in place to help it decide areas in which it can play and win. The CEO said there’s still a lot of headroom and runway with hear care so Olaplex will be very disciplined and focused in that area.

Olaplex paved the way for a new category of hair care called bond-building, which is the process of protecting, strengthening and rebuilding broken bonds in the hair during and after hair services. The brand’s products have an active patent-protected ingredient that works on a molecular level to protect and repair hair from damage.

“A few years ago, Harris did a survey asking consumers if they would prefer having a bad hair day or a bad skin day. They preferred a bad skin day because you can cover it up with makeup. Also, hair is not gender-specific,” Wong said, noting that men obsess about their locks as much as women.