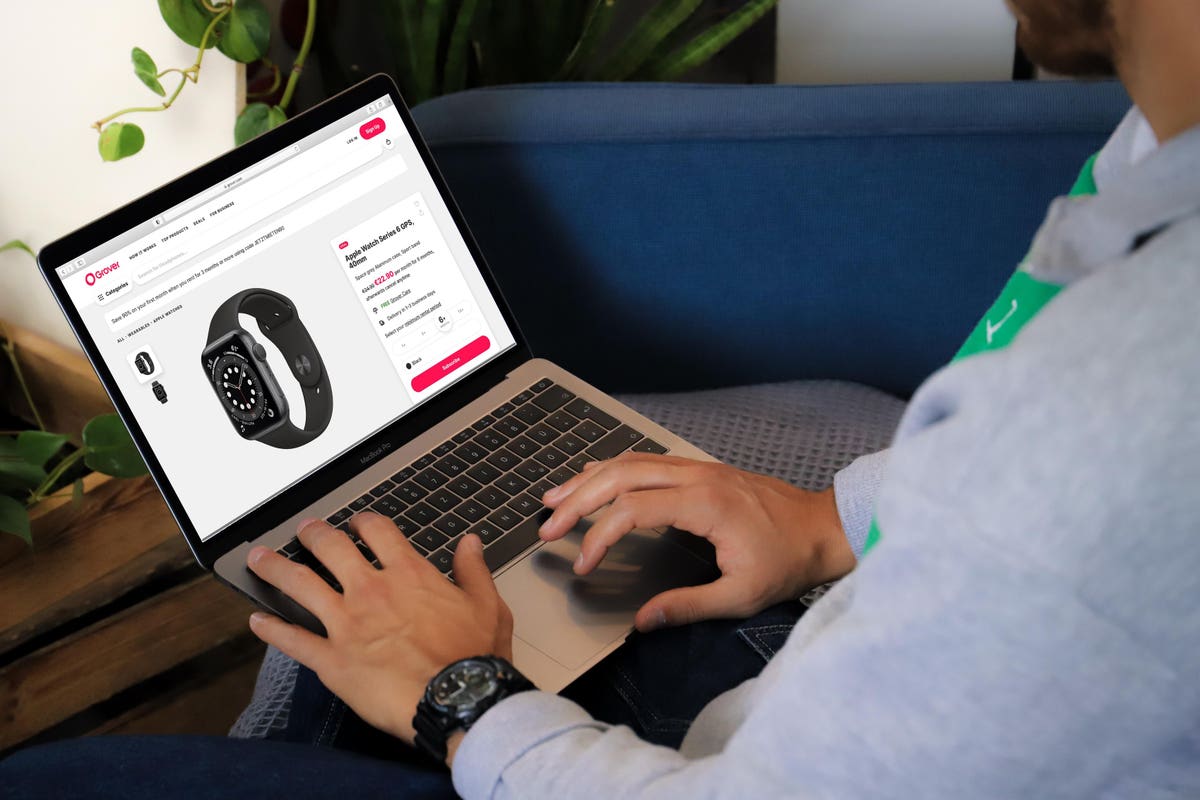 Electronics rental marketplace Grover is rolling out its own mobile network plans to its customers in the US through a partnership with Gigs.

Grover lists devices like smartphones, smartwatches and other devices that require mobile data plans and is rolling out Grover Connect to offer such data plans with these device rental programs.

Gigs has built an API that allows companies to set up a mobile virtual network operator (MVNO) to offer data plans to customers.

Michael Cassau, chief executive of Grover, said offering plans opens up a new revenue stream for the company through the devices that its customer rent.

“Our first tests demonstrated that with our own mobile virtual network, our activation rates have improved significantly, which leads to higher customer satisfaction and ultimately to stronger customer loyalty,” Cassau said.

Gigs co-founder Dennis Bauer said that establishing an MVNO gives Grover an advantage in competing with the traditional carriers that offer phones with their plans.

“[Grover] wants to offer the consumer a one-stop-shop for any device that needs to connect to the internet so they don’t actually have to go to the other places that are selling phone plans that would compete with the actual device that they’re renting,” Bauer said.

Bauer added that a Grover customer may rent numerous phones through Grover but can continue using the one data plan e-SIM.

Gigs takes a commission fee from each mobile subscription plan at Grover. The plans are being rolled out in the US where Gigs has technical partnerships with AT&T and T-Mobile. Europe is expected to follow next year.

Co-founder Hermann Frank said that Gigs is creating a sort of Stripe for telecommunications connectivity by providing the infrastructure to easily connect to an existing network and launch an MVNO without the typical overheads of creating such a virtual network.

“In fintech you have PSD2, it’s one unified API format, something like that does not exist in telecommunications,” Frank said.

For a company like Grover, it could take over a year to connect and integrate with a mobile network if it was to do this themselves. Frank added Gigs is starting to see a lot of interest from neobanks that want to launch mobile plans with their existing products like debit and credit cards.

“We produce a unified API layer that’s always the same for all of our customers, no matter which market they end up selling phone plans in through Gigs.”

Frank said Gigs will be expanding its services into more European countries, Canada, Australia and Japan next year.

Gigs raised $20 million in a Series A round earlier this year from Google’s Gradient Ventures and Uber CEO Dara Khosrowshahi.

Grover meanwhile was valued at over $1 billion this year after it raised $330 million in a bumper funding round as it has been aggressively targeting the US market.