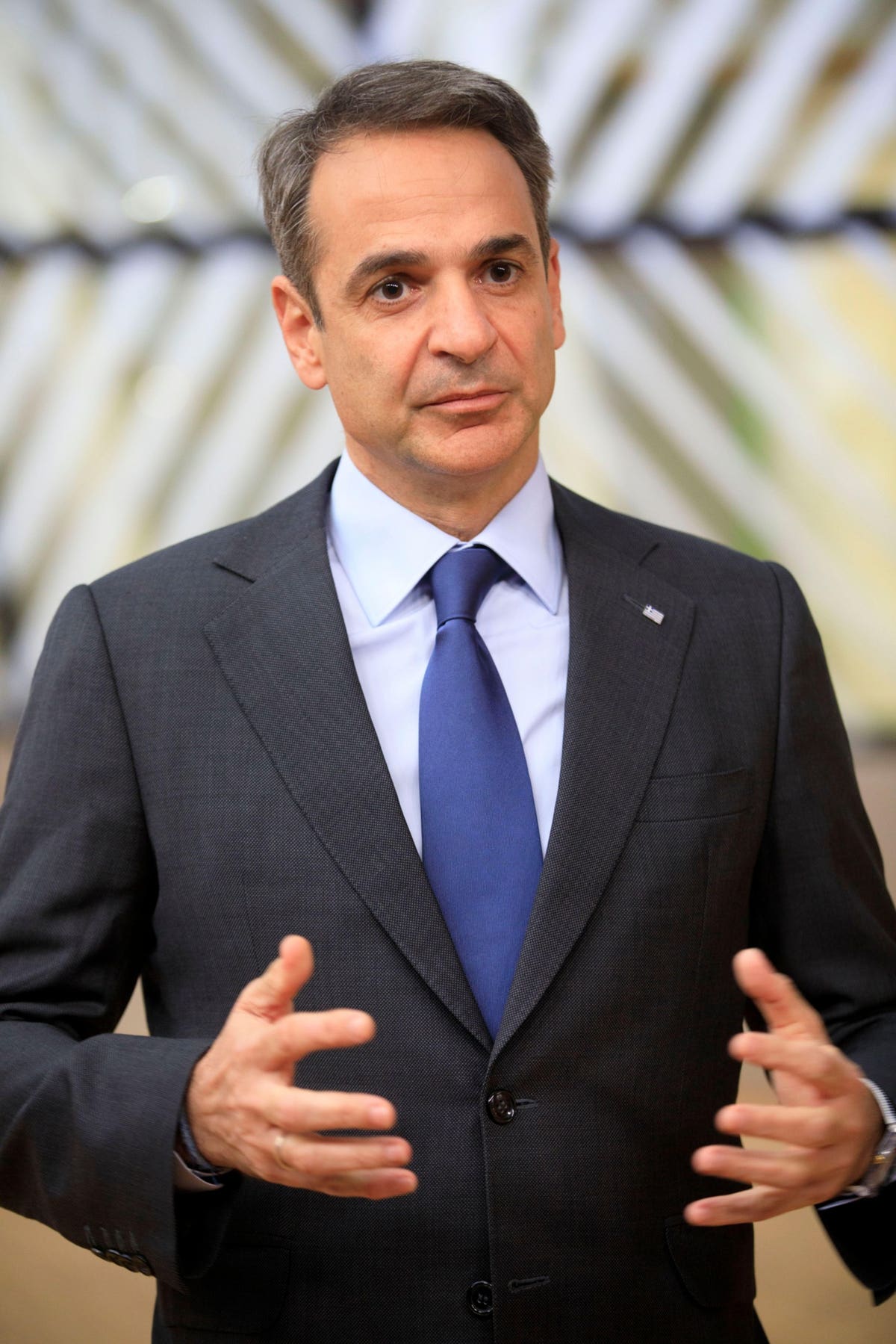 Forbes Media Chairman Steve Forbes and Greece President Kyriakos Mitsotakis were among the leaders to address the first-ever “Ancient Wisdom, Modern Compass” dinner organized by Forbes China in Shanghai on Nov. 9 to help boost China-EU economic ties and highlight Greece as an investment, culture and business destination for Chinese businesses investment.  Mitsotakis, who holds a Harvard MBA and had a career in business before entering politics, talked about the country’s economic recovery after years of excessive debt, as well as its foundation for good relations with China. Excerpts from their video exchange follow.

Forbes: When you ran in 2019, you did something that is not always happening in Greek politics, and that is you achieved an absolute majority. You’ve mentioned some of the tax initiatives. Can you get some of the specifics that you did to reduce the corporate tax rate?  You’ve also cut property taxes. Walk us through some of the specific things you did to help revive your economy.

Mitsotakis: First of all, I agree with you. The previous government thought that it was a wise policy to overtax the middle class. The end result was essentially leading the country onto a very low growth path and also rampant tax evasion. Higher taxes mean higher tax evasion. We’ve lowered the corporate tax rates from 28% to — more stabilized — 22% percent with lower taxes on dividends from 15% to 5% with lower social security contributions.

The economy has responded very, very strongly. We’ve revised our growth forecast for the year to 6.1%. I wouldn’t be surprised if growth will end up higher than that. But most importantly, we have a very realistic and healthy long-term growth forecast. And we did this without really placing too much burden on public finances. At the same time when we were lowering taxes, we also pushed hard to fight tax evasion. We have more electronic transactions now, so we have a much better understanding where tax evasion is actually taking place. And we have, also, as you pointed out, offered tax incentives for people who choose Greece as a permanent tax residence, and also for Greeks who choose to return from Greece (after) having spent a significant amount of their time abroad.

Forbes: One of the advantages Greece has compared to other countries — and a World Bank survey a couple of years ago highlighted this – is how relatively uncomplicated it is to start a business in Greece. You have one of the best rankings in the world. Walk us through that. What are some of the measures you’re taking to make it easier to do business within Greece?

Mitsotakis: But we’ve made progress. We can do even better than that.  One of the issues I want to highlight is digital transformation. This has probably been the biggest change in the day to day ability of Greeks, citizens, and also businesses to interact with the state. We’re talking about millions of hours saved in terms of unnecessary interaction with the bureaucracy. There will always be regulatory burden when you talk about these types of (business) activities, but it’s unnecessary for it to be excessive.

Forbes: Looking back on the last 10 years, Prime Minister, what do you think are the main lessons learned from the crisis that hit Greece would put the country in a terrible depression?

Mitsotakis: Where should I start? Let’s say maybe two things. First of all, excessive austerity kills an economy. At the end of the day, you end up in a vicious cycle. Fiscal discipline is important, but I think clearly, we were pushed overboard in Greece. And the second lesson is don’t ever trust (politicians) when they come with manifestos that we all know are too good to be true.

Forbes: China as we all know has the second largest economy in the world. It’s a significant investor in Greece. We all know what happened to the Piraeus port. How do you assess relations with China right now? Two ancient civilizations, each trying to move ahead.

Mitsotakis: It’s a complicated relationship. We are partners, we are rivals, we are competitors — all these things happened simultaneously. But on the win-win side of the equation, yes, China has made an important investment in the port of Piraeus, and they’ve significantly upgraded the port. China is a big trade partner for us — they’re a big trade partner for everyone. When it comes to our cultural affinity, it is important. I think that two ancient civilizations can establish a dialogue that may be able to transcend the geopolitical tensions of the day. It is also particularly important from a practical point of view. The Chinese care a lot about culture. We have a lot of cultural sites that the Chinese visitors would be interested. So forging a closer cooperation when it comes to culture is also important.

Forbes: Do you see tourism fully recovering in 2022?

Mitsotakis: I do think tourism will fully recover in 2022. And the reason why I am optimistic is because it is particularly well in 2021. We started with relatively conservative projections. We did much better than we expected. I want make sure that we don’t put too much stress on our most popular destinations. So we will be looking at destination management tools to make sure that we protect our more vulnerable ecosystems. We want to focus in high end sustainable tourism. I would prefer to welcome less tourists that spend more money than more tourists that spend less money in Greece.

Forbes China, Hellas Group Team Up To Advance Business Between China And EU With Greece Focus