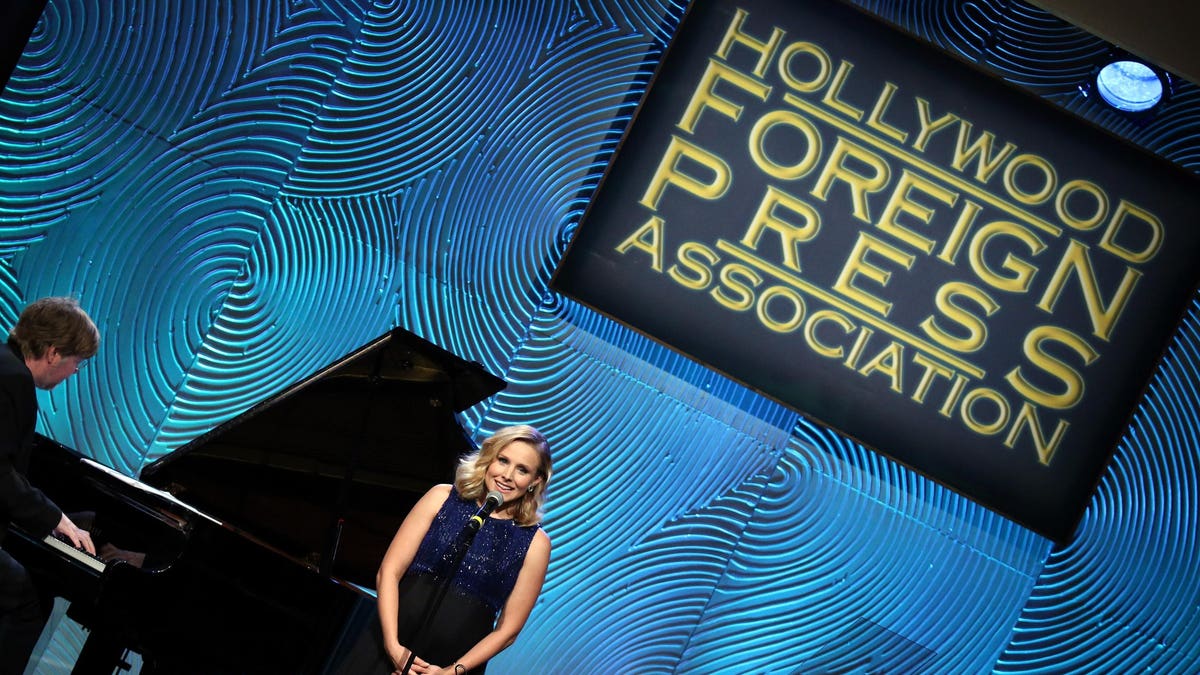 The Hollywood Foreign Press Association, the group behind the Golden Globes, has announced a partnership with the National Association for the Advancement of Colored People (NAACP) amid a monthslong scandal in which the organization was accused of having no Black members, USA Today reports.

The partnership between HFPA, a group made up of foreign journalists based in southern California, and the NAACP has been dubbed the Reimagine Coalition and will last at least five years.

The groups aim to transform the media industry by supporting scholarships and early-career mentorship opportunities for people of color looking to enter the journalism or entertainment fields, restore and digitize Black films, connect with the Nigerian film industry and bolster the NAACP’s own Image Awards.

Senior VP of the NAACP’s Hollywood Bureau Kyle Bowser said this will have a direct impact on what stories are being told, how they are being told and who is telling them.

“I don’t know that it will completely turn what has happened in the preceding 100 years around totally. But we certainly intend to make a dent,” said Boswer.

The Golden Globes, which are aired by NBC and honor work in TV and Film, have long been accused of not awarding people of color during their ceremonies. In February, the Los Angeles Times published a bombshell report that the HFPA had no Black members at the time and alleged that some members had received gifts from studios and producers in return for voting for their projects. Sweeping changes, including the banning of receiving such gifts, have since come to the organization. In May, NBC announced it would not air the awards ceremony in 2022 as a result of the controversy, though it will return in 2023. Last week, HFPA added 21 new journalists to its ranks, six who identify as Black and 10 who are women.

What is HFPA? 2021 Golden Globes group has no Black members (LA Times)

The Golden Globe For Most Effective Reorganization Goes To… (Forbes)