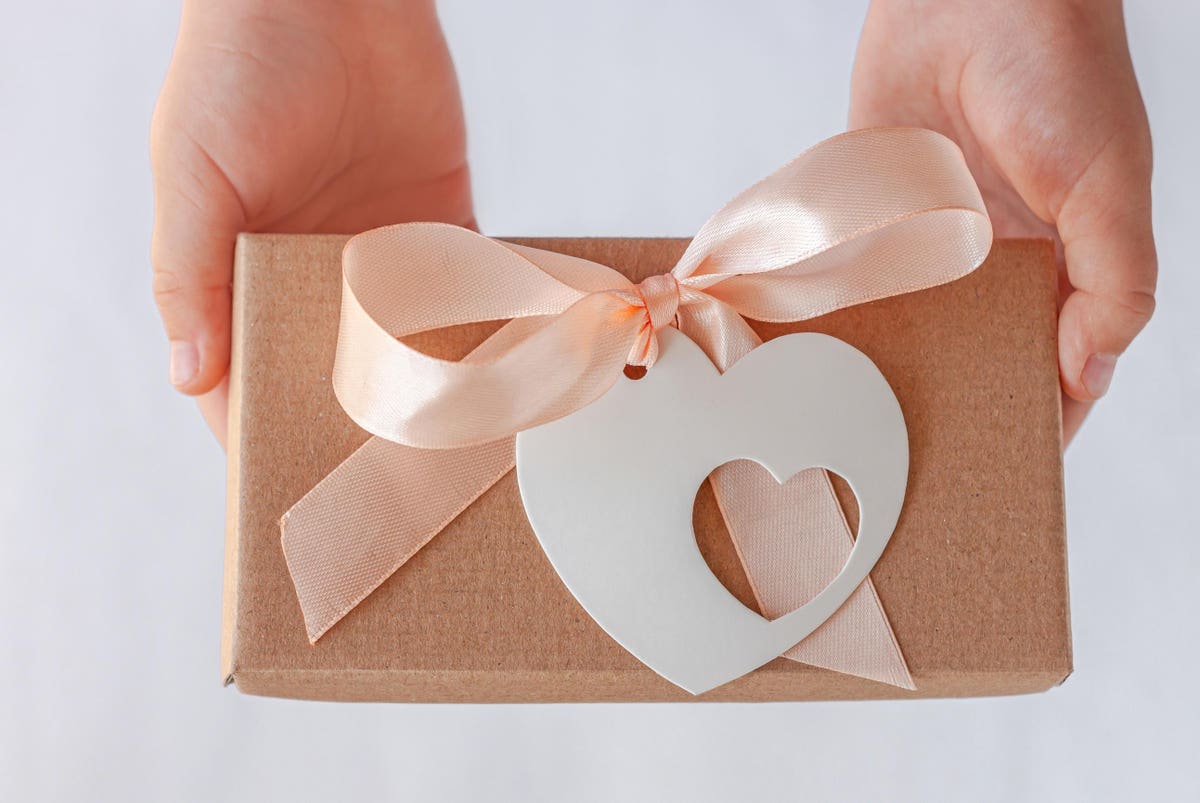 You’ve heard of Giving Tuesday (complete with its own hashtag #GivingTuesday), and it’s perfectly timed following the excesses of Thanksgiving eating and Black Friday shopping. You may prefer to focus on the altruism of giving, but it’s also okay to appreciate the payback for yourself as well—because it matters to your happiness, your community and your social wellbeing. In addition, there are ways to be more generous—from taking small steps and demonstrating empathy to being present.

Activities that feel good tend to be those we repeat, and this has evolutionary roots. Our brains provide a positive hit when we do things good for the health of our species and communities. Generosity fits here, and this is why it’s appropriate to feel good about doing good. In fact, a study from the University of Zurich found when people gave generously, they had positive effects in their ventral striatum (a part of the brain associated with feeling happy), and reported greater levels of happiness.

Scientists have been curious for years about why people give, even when they don’t have the potential for personal payoff or when the chances of seeing someone again are limited. For example, people donate without credit to the charity bell ringer or they leave a tip for the server at an out-of-town restaurant whom they are unlikely to see again. According to research at the University of California-Santa Barbara, it turns out this kind of giving has been a mainstay of social life for hundreds of years.

While it may seem irrational, it’s actually a trait that has been selected because people are fundamentally linked in societies as members of communities. In addition, a world that is uncertain, makes social connections even more important since people must rely on others in situations of threat or danger. Instinctively, people make choices driven by the connectedness of the species and the bigger picture potential for seeing someone again or needing help. Even if the particular circumstance doesn’t lend itself to an ongoing relationship, the expectation of being part of a community drives people to give without the potential for future return.

Interestingly, generosity seems to be inborn as well. In a study by University of Washington, children as young as 19 months demonstrated sharing behavior, even when they were in need themselves. In addition, new studies show generosity is related to empathy. Those who take heroic action—rushing into the ocean to save a drowning person or into a fire to save a stranger—tend to have larger amygdalas and scientists believe they are experiencing greater empathy which motivates their split-second, high-risk actions.

In addition to being a deeply embedded characteristic which is correlated with happiness, and in addition to having obvious advantages for receivers of generous acts, giving also has significant benefits for givers.

How to Be More Generous

Globally, multiple communities report needs have increased across multiple groups—with poverty on the rise and loneliness and mental health issues growing as well. Here’s how you can be more generous and make an impact.

In addition to money, you can give your time, your skills and your investments of energy. Packing lunches which are donated to food-insecure children or raking leaves for an elderly neighbor are perhaps more rewarding than just writing a check to your favorite charity. And volunteering is correlated with greater earnings and career advancement. Giving also has a positive ripple effect—when you give, you gain greater awareness of your community, stay connected with friends and neighbors and even encourage others to give, because they experience your actions.

You can make a big difference through small acts, small amounts of money or small investments of time. You don’t have to commit to a weekly shift in a soup kitchen or a daily donation of fruit at the food pantry. The grocery store cashier who gave a few coins from her own pocket in order to round-up for a customer in dire need is a good example. In fact, the research on happiness from the University of Zurich found happiness was associated with generosity, even when acts were a one-time gift or a seemingly insignificant choice.

Sometimes people give based on what they love to buy or share, but it’s a greater gift to provide what is most meaningful to those who are receiving. For example, rather than giving toys to families in need, consider giving laundry supplies so the families can spend their money on making choices of gifts for their children, rather than spending their money on mundane necessities.

Notice, look and stay present in order to see opportunities regularly to make others’ lives easier. Help the person on the airplane who can’t reach the overhead luggage compartment, offer to help a colleague with a tough project or offer to take your elderly neighbor’s returnable cans to the recycle center when you take your own.

Being truly generous doesn’t include keeping a ledger of what you’ve given and what you’ve received in return. In fact, you’ll find more meaning in giving when you just give willingly without seeking returns or recompense.

Ultimately, generosity is a demonstration of kindness, but also intention. It’s keeping a lens on others and considering how to add value every day to others and to the community—and in turn to yourself.