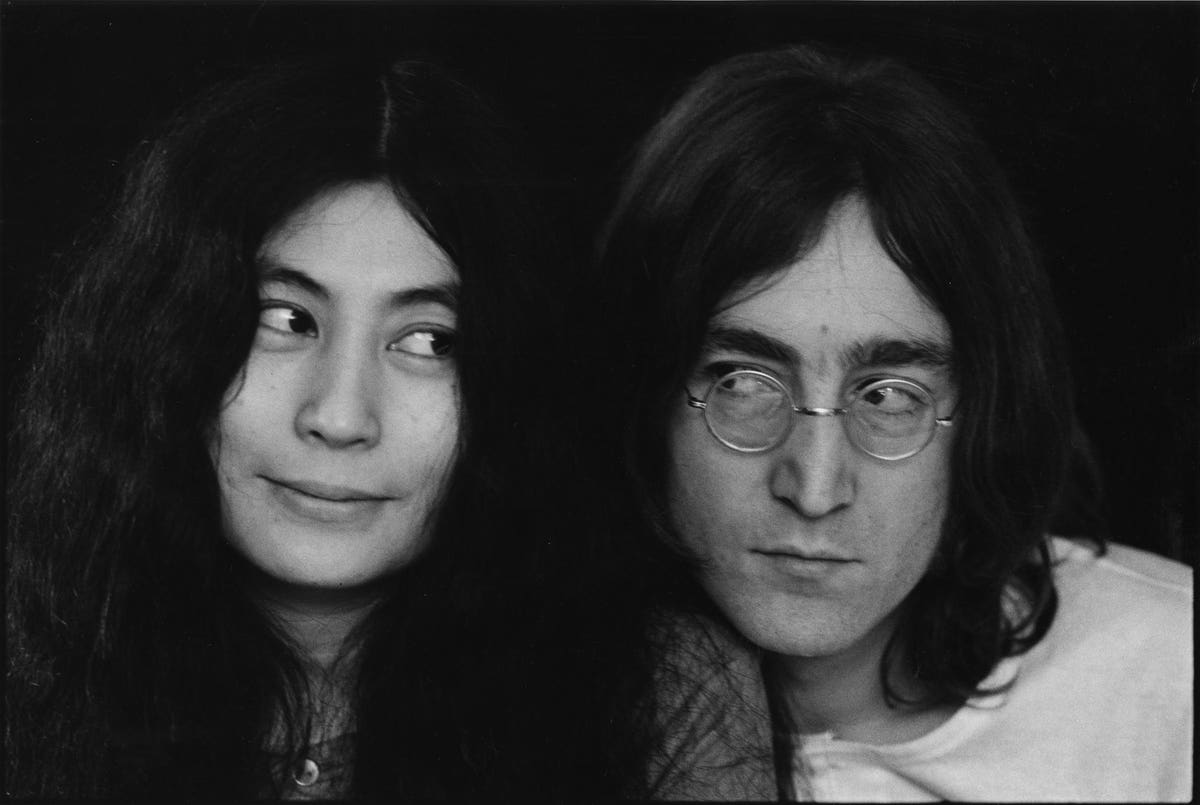 The Beatles are so incredibly well-documented that one would assume that there are no new revelations left, but The Beatles: Get Back, Peter Jackson’s 3-part documentary released on Disney+, has challenged a stubbornly persistent rumor.

The documentary employs the narrative style used in Jackson’s WW1 documentary They Shall Not Grow Old, largely allowing the footage to speak for itself, telling a story through the edit; the intimate footage gives a good glimpse of the band’s dynamic, and many viewers are coming to the conclusion that they were terribly wrong about Yoko Ono.

Yoko Ono has long been viewed as the catalyst that broke up The Beatles; this assumption is held by fans, non-fans, and has been completely absorbed into pop culture, to the degree that even children’s cartoons will casually reference it.

Ono is widely blamed for the group’s squabbles, viewed as a control freak that imposed herself on the band’s practice sessions, pulling poor helpless John Lennon away from his friends (the British tabloids played a huge role in popularizing this narrative, to the surprise of no one).

Hence, viewers were surprised to see how unintrusive Ono’s presence is during the recording sessions seen on Get Back; while the boys were jamming, she can be seen reading the newspaper, knitting, or helpfully rolling joints.

Jackson even came to Ono’s defense in a recent 60 Minutes interview, saying that the footage he had access to never shows Ono imposing her opinions on The Beatles (and Jackson, having combed through hundreds of hours of footage to create Get Back, has seen far more than most).

The documentary also challenges the notion that Ono’s presence during recording sessions was breaking a sacred “no outsiders” rule, seeing as footage shows Paul McCartney’s girlfriend at the time, as well as some of  George Harrison’s friends, also allowed to sit in and watch.

Many viewers describe the documentary as surprisingly poignant, painting a picture of four friends who are slowly, inevitably drifting apart, suffocated by the weight of the band’s popularity.

When they broke up, The Beatles had been playing together for 10 years, and it’s not particularly surprising that they needed to spread their wings and forge their own identity outside of the band (McCartney, in particular, is shown to be a creative supernova, a formidable talent who makes songwriting seem deceptively easy).

Doubtless, there are multiple factors that led to the band’s breakup, and Ono might well be one of them, but putting all of the blame on Ono is at best, deeply reductive, and should be viewed in the context of the time – fans were freshly wounded and looking for a convenient scapegoat (not to mention, the rampant misogyny of the time period probably contributed).

Sometimes, creative partnerships just aren’t built to last, even the good ones; there’s a reason the phrase “creative differences” is utilized so often in Hollywood.