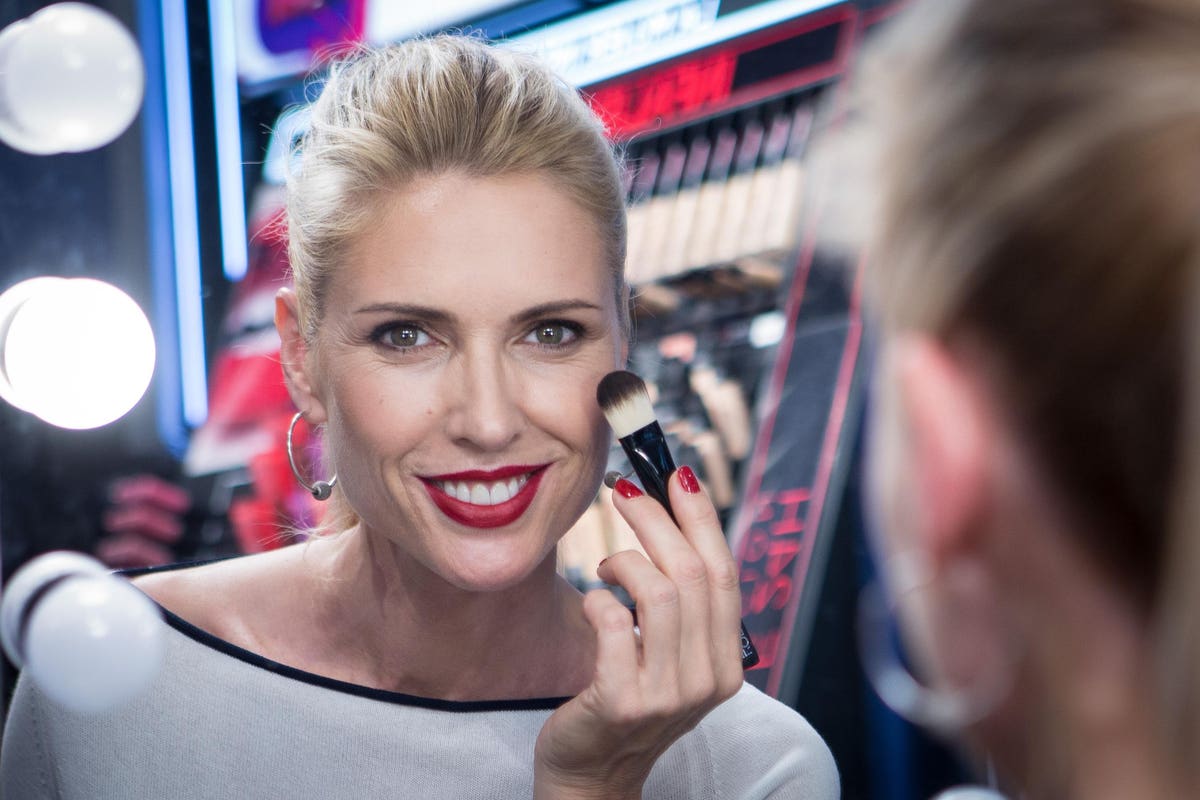 Garnier in January announced a series of environmental and sustainable initiatives intended to make the French mass market label “the most sustainable beauty brand in the world,” global brand president Adrien Koskas told me on Friday, explaining that Garnier has made significant progress against its goals.

L’Oreal’s consumer products division returned to growth in the third quarter at +0.8% like-for-like, after declining 10.4 % in the first half of 2020 versus 2019. During the quarter, Garnier achieved double-digit growth and continued to gain market share, especially in haircare with the success of Fructis Hair Food. The brand outperformed the market with new launches in developing economies and continued its acceleration in e-commerce.

“It’s been a journey,” Koskas said. “We’re making resolutions and engaging people and taking action. The majority of consumers want to be more sustainable, but don’t know where to start. On top of how we produce products and the environmental footprint of the brand, we need to bring tools to help them navigate sustainability better.”

To that end, Garnier is partnering with National Geographic, a sustainability champion. “It’s a fantastic reference for the Wonders of the World,” Koskas said. “It’s also a media company with whom people engage. It’s ‘edu-tainment.’”

Koskas said the younger generation, which has been passionate about promoting sustainability, is leading the charge. “There’s a lot of reverse-mentoring happening,” he said, referring to children, who are teaching their parents about saving the planet. “They’re challenging their parents’ behavior. They’re a very powerful force. We’re bringing knowledge and understanding to consumers.”

Since announcing its green initiatives, Garnier has moved closer to its recycling goals for 2025, Koskas said, adding that its Solidarity Sourcing program to get factories to 100% carbon neutrality by 2025 is on track to meet the benchmark. It’s also working on certified vegan designation for products.

“On the brand front, we’re moving in a good direction,” Koskas said. “We’re delivering KPIs. Our key performance indicators are improving year after year, and we’re trying to bring disruption to the industry.”

One example of that disruption is Garnier Ultimate Blends solid shampoos. It’s unclear whether U.S. consumers will embrace the sustainable innovation of shampoo bars. Launched in the U.K. in November, Ultimate Blends Shampoo bars marked the first time a major mass beauty brand offered an alternative to traditional liquid formulas.

Available in four blends, including Revitalising Ginger, Strengthening Honey, Hydrating Coconut and Softening Oat Milk, the bars are made with 94% plant-based ingredients and boxed in 100% recyclable cardboard for 80% less packaging.

Koskas said he’s pleased with initial results. “Garnier Ultimate Blends’ exclusive launch in the U.S. on Amazon saw an 18% adoption rate,” he said, noting that actress Drew Barrymore was hired to introduce the product. “She’s a beauty expert and she showed it to our followers. There’s zero packaging. The response is ahead of expectations so far.”

The Garnier president said there was reluctance in the past on the part of consumers, especially in the U.S., to use bar shampoos because the formulas were drying to the hair and the results weren’t as good as liquid shampoos.

“The results now are very comparable,” Koskas said. “It’s the way we’re developing products, with sustainability in mind and delivering all the aspects consumers are expecting. We’re making innovation at accessible prices.”

American consumers don’t allow for any trade-offs when it comes to the environment and products. “I don’t want to make a political comment,” Koskas said when asked if he’s more optimistic with the change of administration in Washington, D.C. “In the U.S., sustainability is becoming more important to customers. It’s becoming a key topic. We only have 10 years to make a difference, so we need to act now. The worldwide economy is very encouraging for us.”

Koskas said Garnier is trying to find innovative solutions for products in every category it produces, while reconciling performance and price. “We’re focused on promoting bar shampoos in the U.S., as well as wipes and face cleansers. We’re proposing an eco-pad that offers up to 1,000 uses, to be used along with our micellar water.”

Garnier, which has seen double-digit growth, especially in the hair care category, has been a bright sport for L’Oreal. “There’s an increased appetite for information on products and sustainability,” Koskas said, adding, “2020 was a wakeup call for consumers.”

The beauty brand in January published a report, One Green Step, which examined the scale of the shift toward environmentally-focused resolutions in 2021. The study coincided with the announcement of significant further commitments by the brand, including the rating of all of Garnier’s haircare products with a system for shampoos based on environmental and social impact scores.

In the U.S., 78% of respondents said they want to be more sustainable in 2021. Of those who said 2020 made them think differently about their behavior, one-third agreed that the urgency of protecting the planet became clear last year. The top priority for 60% of those intending to make a sustainable resolution was reducing their use of plastic products.