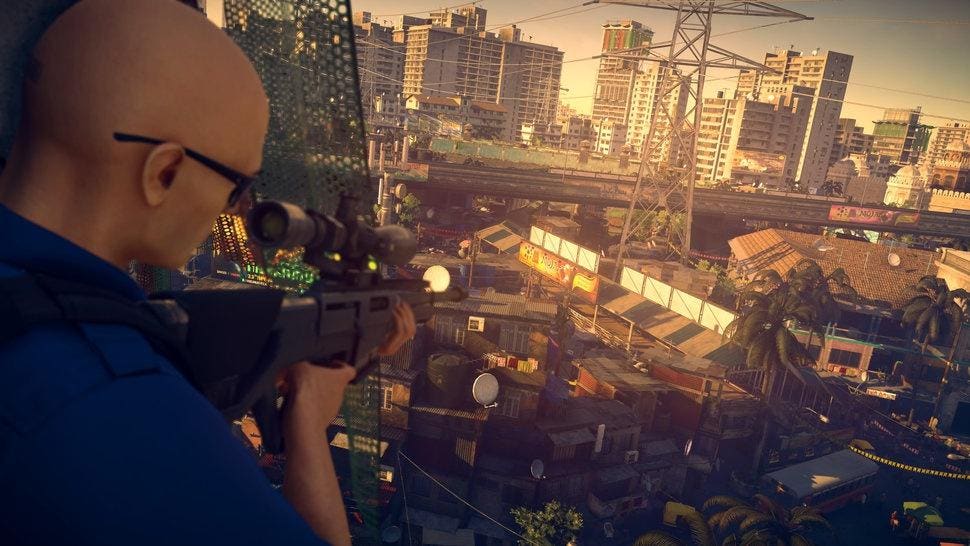 Well, the leaks were right once again.

I posted about the leaked online PS Plus games for September a couple days ago and, as always, urged readers to take the leak with a grain or two of salt. You never know when a leak is going to be valid or when it’s just hot air.

This time, the leak was right. September’s free PS Plus titles are:

Overcooked: All You Can Eat (PS5)

Overcooked is a fun co-op food preparation puzzler that is actually remarkably challenging and incredibly fun. The PS5 version has an 84/100 on Metacritic. Seriously, though, play this with a friend. It’s a blast.

Predator: Hunting Grounds makes sense as a PlayStation Plus title given that Sony actually published the game. It’s an asymmetrical competitive shooter where one player plays as the titular alien while the other team plays as special forces. The game’s dismal 56/100 on Metacritic score needs to be taken in context: On Steam it gets a Very Positive user review score, meaning it’s probably improved since launch.

Finally, Hitman 2 is an excellent stealth-assassination game in the rebooted Agent 47 series. Lots of great open-ended stages to sneak your way through, donning disguises and taking out bad guys along the way. Any fan of stealth sandbox games needs to take this one for a spin. 82/100 on Metacritic for PS4.

All three of these games will be available to download on Tuesday, September 7th. That means you have until next Monday to download this month’s—admittedly lackluster—PlayStation Plus titles. Read about those here.