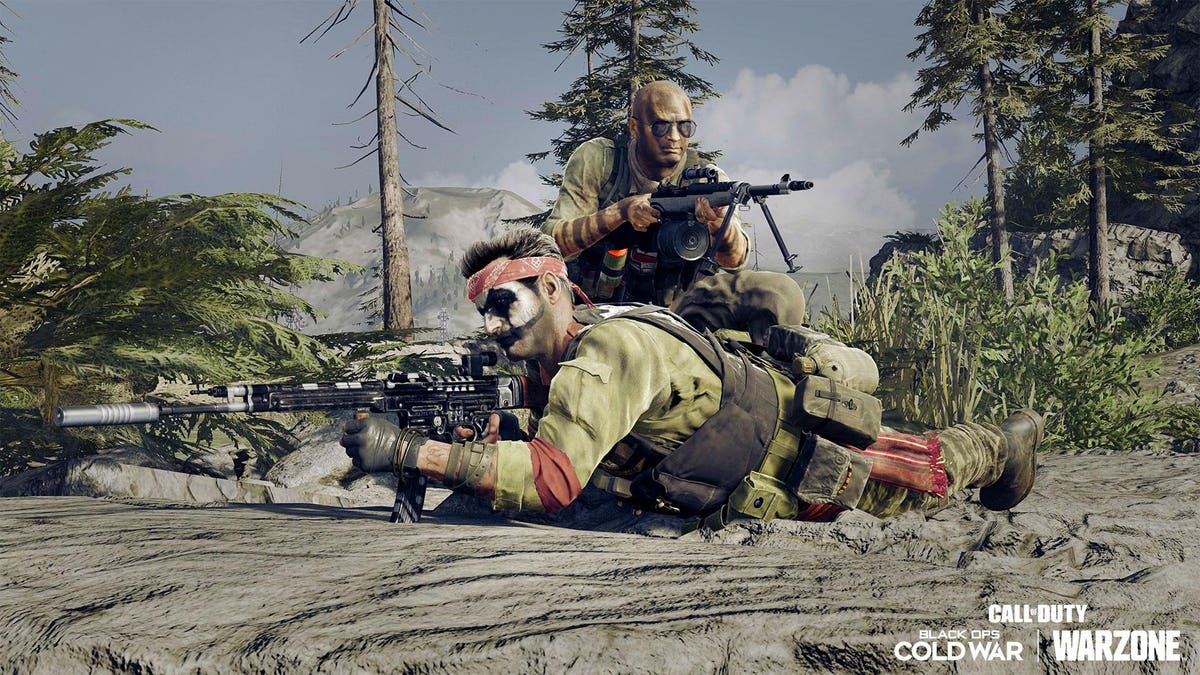 Basically whether you’ve purchased the Season 6 Battle Pass or are just playing completely free-to-play you can earn a bunch of Vanguard/Warzone rewards just by playing. This is nearly a month before the new game’s release, so you’ll earn rewards that currently only work in Warzone but will unlock in Vanguard on November 5th when that game comes out.

These are not merely cosmetics like stickers. Rewards include four weapon blueprints for Assault Rifles and Tactical Rifles. These include:

The other rewards include:

Call Of Duty: Vanguard comes to PS4, PS5, Xbox One, Xbox Series X and PC on November 5th. I’ll be reviewing here on this blog so stay tuned.