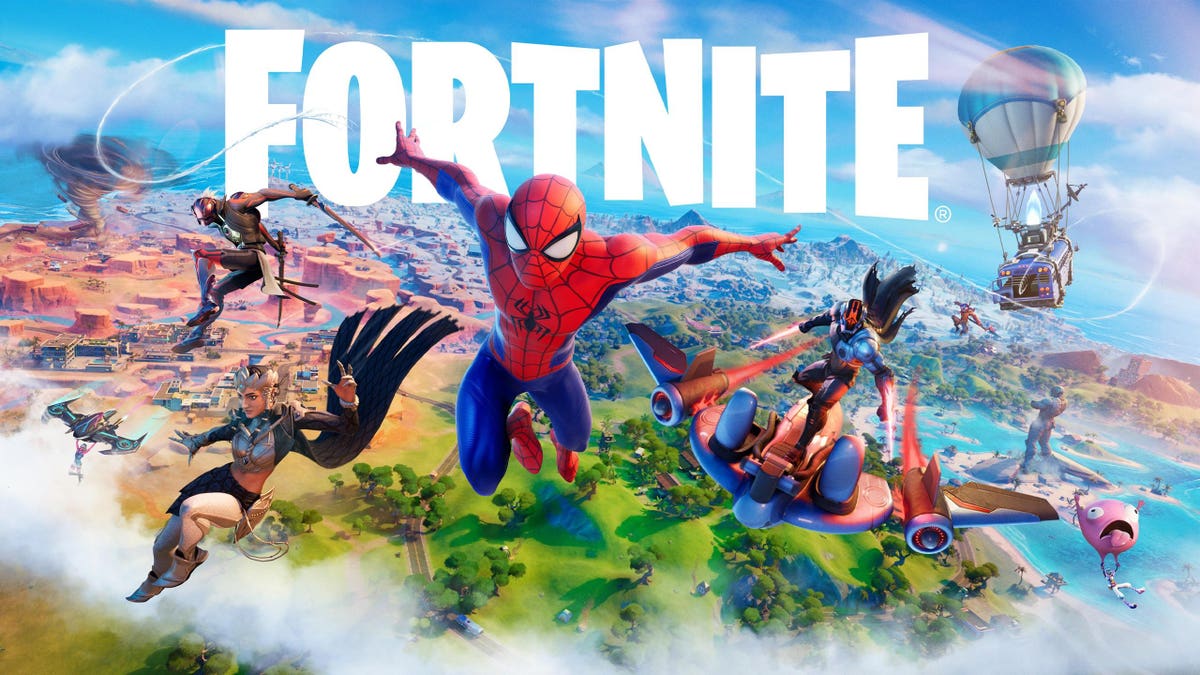 Fortnite is down with Epic Games struggling to get the free-to-play battle royale game back online.

Problems with the game began several hours ago, with login and matchmaking issues hitting players across the globe.

A few hours later, Epic announced that the game was unavailable and that servers had been brought down to investigate the stability issues plauging the game.

As of one hour ago, the Fortnite Status Twitter page confirmed that the game was still offline, asking for everyone to be patient waiting for a fix.

Thousands of players have reported the outage on DownDetector.com. Currently there is no explanation for what’s caused the stability issues but it appears the server outage is a result of the fix, not the problem itself. That’s not entirely clear, however, so stay tuned for more information.

In the meantime, don’t bother trying to get into Fortnite. Go play something else! There are free games on the Epic Game Store, or if you have an Xbox Game Pass or PlayStation Plus subscription you should have plenty of other free titles to choose from. Give The Gunk on Xbox Game Pass a go, or check out today’s free game, Salt and Sanctuary, on the Epic Game Store. Mortal Shell is free on PS Plus today, so that’s two awesome Souls-like games free right now.

I’ll update this post when there’s new information or Fortnite comes back online.