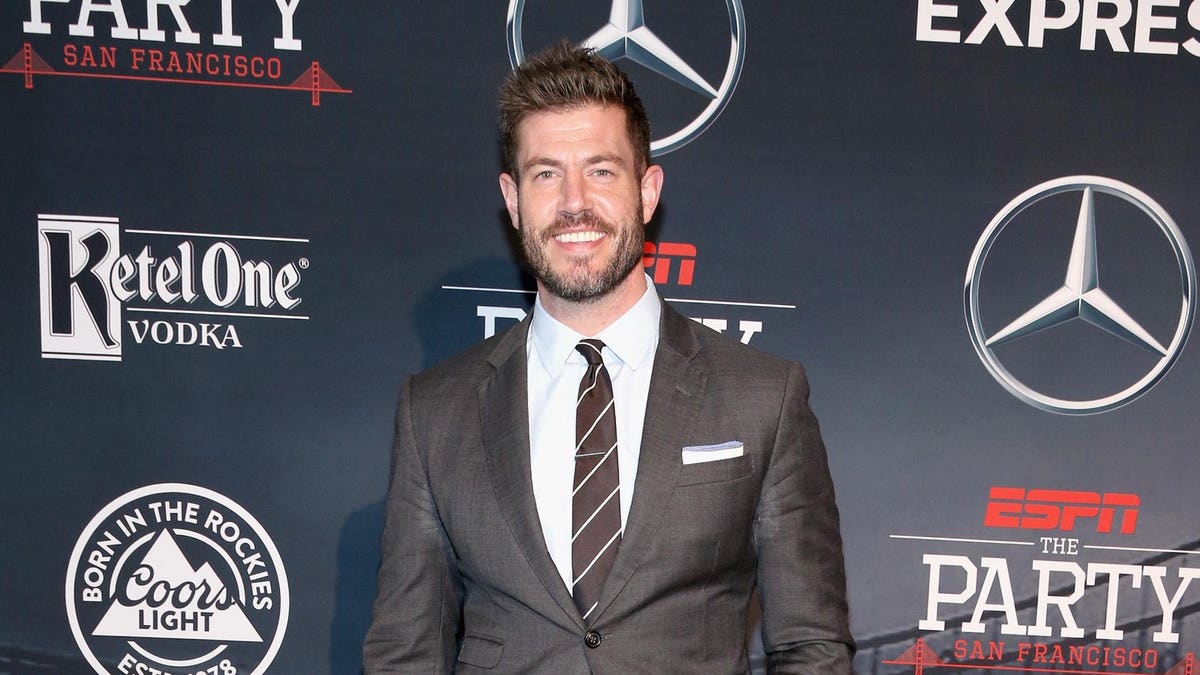 The Bachelor is keeping it in the family with its new host. Jesse Palmer, who was the show’s lead in 2004, will take over hosting duties for the upcoming 26th season. Palmer will succeed longtime host Chris Harrison, whose departure came after the very controversial 25th season. Production on the new season is expected to start at the end of September and is set to hit the airwaves in January 2022.

“For more than 20 years, The Bachelor has brought the world dozens of unforgettable love stories, including at one time, my own,” Palmer said in a statement. “Falling in love is one of life’s greatest gifts, and I am humbled by the opportunity to return to the show as host this season to offer the newest Bachelor advice gained from firsthand experience and I am grateful to play a small part in his journey.”

Since his turn on the franchise in season 5, Palmer has remained in the ABC fold as an ESPN analyst and contributor to Good Morning America and ABC News. In 2018 he hosted the network’s reality dating series The Proposal, from The Bachelor creator and producer Mike Fleiss. Other hosting gigs include ABC’s Disney Parks’ holiday specials, ABC’s presentation of the NFL Draft, and summer series The Ultimate Surfer.

The addition of Palmer continues the trend of former leads and contestants who have stepped in during Harrison’s absence. Bachelorette leads Tayshia Adams and Kaitlyn Bristowe hosted the most recent editions of The Bachelorette and season 12 contestant Wells Adams has been holding down the fort on Bachelor in Paradise as the master of ceremonies. Palmer will continue his studio role with ESPN during the 2021-2022 college football season and is likely to host future seasons of The Bachelor and The Bachelorette providing the shows are renewed. Whether his duties will extend to Bachelor in Paradise is still uncertain.

Season 26’s lead has not yet been named by the network but is rumored to be a contestant from Michelle Young’s as yet unaired season of The Bachelorette.

Palmer is a former NFL player for the New York Giants and San Francisco 49ers in the early 2000s. At the time of his Bachelor stint, the Canadian was the first non-American and youngest lead at 25. Thirteen million viewers watched him select contestant Jessica Bowlin in the season finale although they did not get engaged. The couple split a month later.