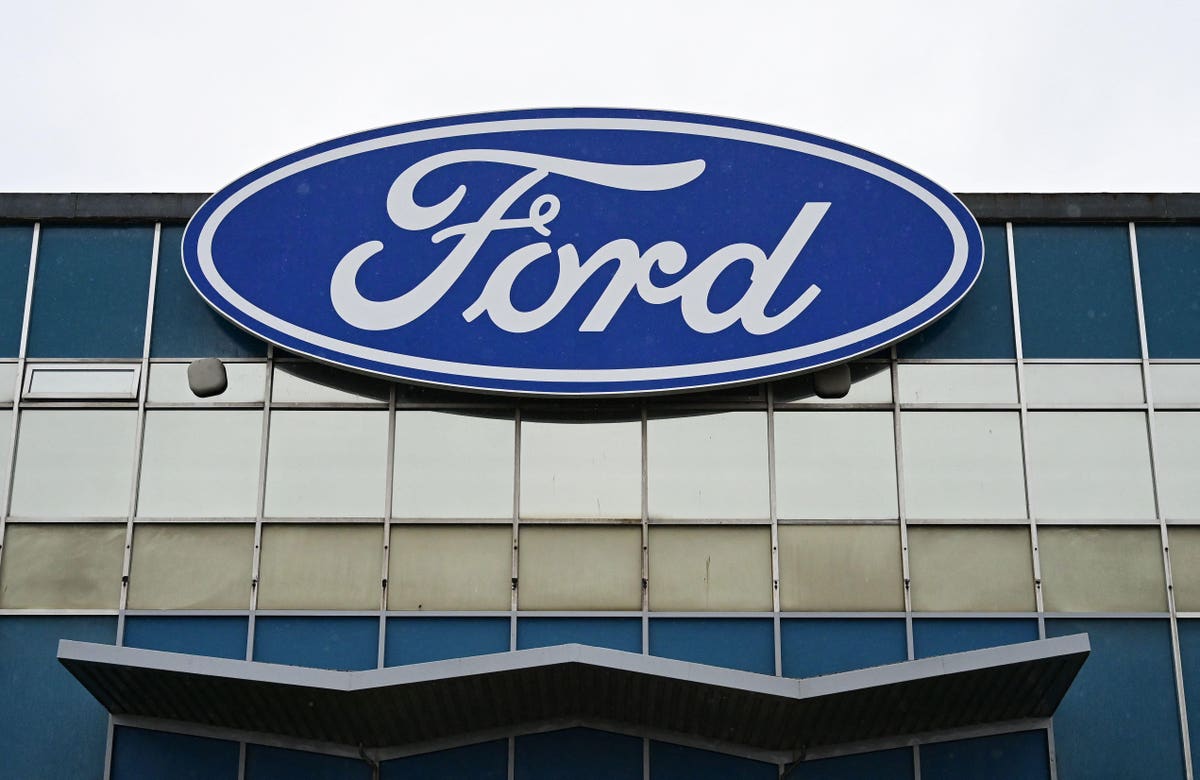 Ford’s stock (NYSE: F) at the current price of $18 seems to be in line with its valuation as per Trefis analysis of $17. The stock price rose after the company posted Q3 2021 results where it beat consensus estimates for both revenue and earnings. Revenue was recorded at $35.7 billion, moderately down by 5% y-o-y due to the semiconductor chip challenge across the world. Revenue and wholesale shipments improved by 33% and 32% compared to the previous quarter. Marked improvement compared to the previous quarter along with the future electric plan has rallied the stock in the recent past and at its current price it seems to be fairly valued.

Ford’s stock (NYSE: F) has recovered to $14 currently after falling below $13 in mid-August. In May 2021, Ford had announced its Electrification revolution plan, with an expected investment of more than $30 billion by 2025 and a target of 40% to 50% of Ford’s global vehicle volume to be electric by 2030. Last week, Ford announced its plans to invest an additional $11.4 billion and create nearly 11,000 new jobs in three new BlueOvalSK battery plants, one in Tennessee and two in Kentucky. The announcement builds on Ford’s plans to focus more on Electric as the way forward for the company. We expect Ford to start reaping rewards from its initiative a few years down the line and do expect much impact on the near to medium term revenues and margins.

Ford’s stock (NYSE: F) has risen by 65% from $8.79 to $14.50 since the end of 2020. In comparison, the broader S&P500 rose by 16% in the same period. Compared to Trefis’ Ford’s Valuation of $13, at the current market price Ford’s stock is above its potential. Ford’s stock witnessed a surge in share price after Capital Markets Day where Ford outlined its Electrification revolution. The company will be accelerating its electrification investment to more than $30 billion by 2025 and expects 40% of Ford’s global vehicle volume to be electric by 2030. Last week the company announced more production cuts at eight factories in North America due to the ongoing global semiconductor shortage across the world which we expect will weigh on its market price in the near to medium term.

Having gained more than 123% since the March bottom, Ford’s stock (NYSE: F) has reached its near term potential. Our conclusion is based on a detailed comparison of Ford’s performance against the S&P 500 now as well as during the 2008 downturn in our interactive dashboard analysis, 2007-08 vs. 2020 Crisis Comparison: How Did Ford’s Stock Fare Compared With S&P 500?

Due to the Covid-19 crisis, Ford, one of the world’s largest automobile manufacturers, has seen its revenues fall by more than 21% for the first nine months of the year compared to the same period in the previous year. In Q3 2020, Ford reported an earnings beat with EPS of $0.60 and total revenues were also above consensus at $91 billion, up 1% y-o-y. Further, the company reported $19 billion in cash inflows from operating activities for the first nine months.

We expect Ford’s revenues to fall to $131 billion for 2020 due to the Covid-19 pandemic. Further, its net income is likely to rise to $2 billion, increasing the EPS figure to $0.50 for 2020. Thereafter, revenues are expected to touch $133 billion in 2021, mainly driven by recovery across segments after the pandemic subsides. Further, the EPS figure is likely to be around $0.47, which coupled with the P/E multiple of just below 19.4x will lead to Ford’s valuation around $9.

Ford’s stock (NYSE: F) has rallied 67% since late March (vs. about 46% for the S&P 500) to its current level of $7. This is after falling to a low of $4 in late March, as a rapid increase in the number of Covid-19 cases outside China spooked investors, and resulted in heightened fears of an imminent global economic downturn. The stock is currently about 12% below its February 2020 high of $8. Are the gains warranted or are investors getting ahead of themselves? We believe that the stock recovery is justified but the stock price doesn’t have much more room to grow.

How Did Ford Fare During 2008 Downturn?

We see Ford’s stock declined from levels of around $5.50 in October 2007 (the pre-crisis peak) to roughly $1.50 in March 2009 (as the markets bottomed out) – implying that the stock lost as much as 75% of its value from its approximate pre-crisis peak. This marked a drop that was higher than the broader S&P, which fell by about 51%.

Is The Recovery Warranted & Can We Expect Further Gains?

The rally across industries over recent weeks can primarily be attributed to the Fed stimulus which largely quieted investor concerns about the near-term survival of companies. While Covid cases are still rising in many parts of the world, the planned opening in phases of U.S. and European cities is also giving investors some confidence that developed markets have put the worst of the pandemic behind them.

The global spread of coronavirus has led to lockdown in various cities across the globe, which has affected industrial and economic activity. This is likely to adversely affect consumption and consumer spending, which would lead to lower demand for automobiles affecting Ford’s revenues. In the Q2 results the volume hit was confirmed as the company saw a decline of 53% in sales volume overall. Revenue fell by 54% to $16.6 billion for the quarter. Net Income improved to $1.1 billion as the company recognized a $3.5 billion gain on investment in Argo AI.

The actual recovery and its timing hinge on the broader containment of the coronavirus spread. Our dashboard Trends In U.S. Covid-19 Cases provides an overview of how the pandemic has been spreading in the U.S. and contrasts with trends in Brazil and Russia. With investors focusing their attention on 2021 results, the valuations become important in finding value.

While Ford’s stock is likely to move higher in the near term, there are several peers in its sector that look like a Better Bet Than F Stock. Also, Ford’s Peer Comparisons summarizes how the company fares against peers on metrics that matter.