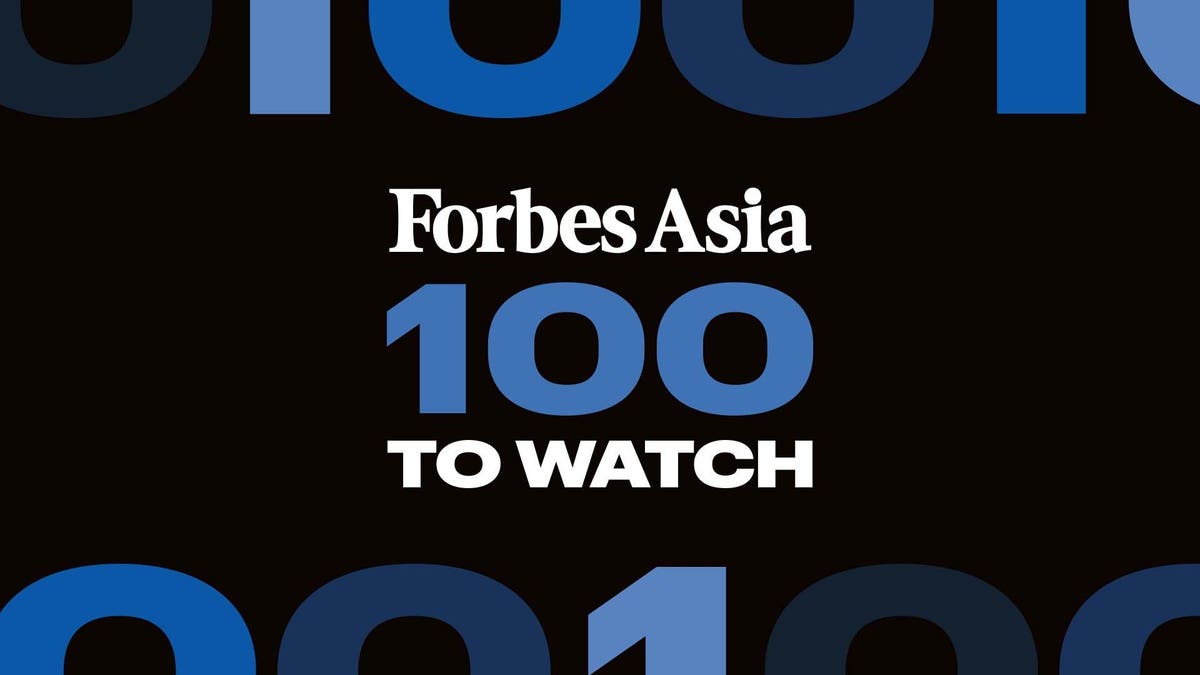 In September 2022, Forbes Asia will again recognize small companies and startups on the rise for the second edition of the 100 to Watch list.

The inaugural Forbes Asia 100 to Watch was launched last year and featured some of the fastest-growing companies in the Asia-Pacific region. Honorees included PayMongo, a Peter Thiel-backed Philippine fintech firm that raised $31 million in funding in February, and Hong Kong-based Ampd Energy, a maker of electric generators for construction cranes, which expanded into Singapore just months after making the list.

Nominations for the second Forbes Asia 100 to Watch are being accepted now. We are seeking growing companies with a positive impact in their local markets or the region and a record of success serving customers or attracting investors.

If you think your company is one to watch — or know one that is — tell us your story. All you have to do is complete the nomination form by June 1, 2022, and our team will handle the rest.

Forbes Asia 100 to Watch is sponsored by FedEx. These 100 companies will be considered for the FedEx Small Business Grant Contest that will award a US$30,000 cash prize to the winning company. Another three companies will each receive special mention plus a US$13,000 cash prize.

The announcement of the prizes will take place during the Forbes Asia 100 to Watch Webinar.