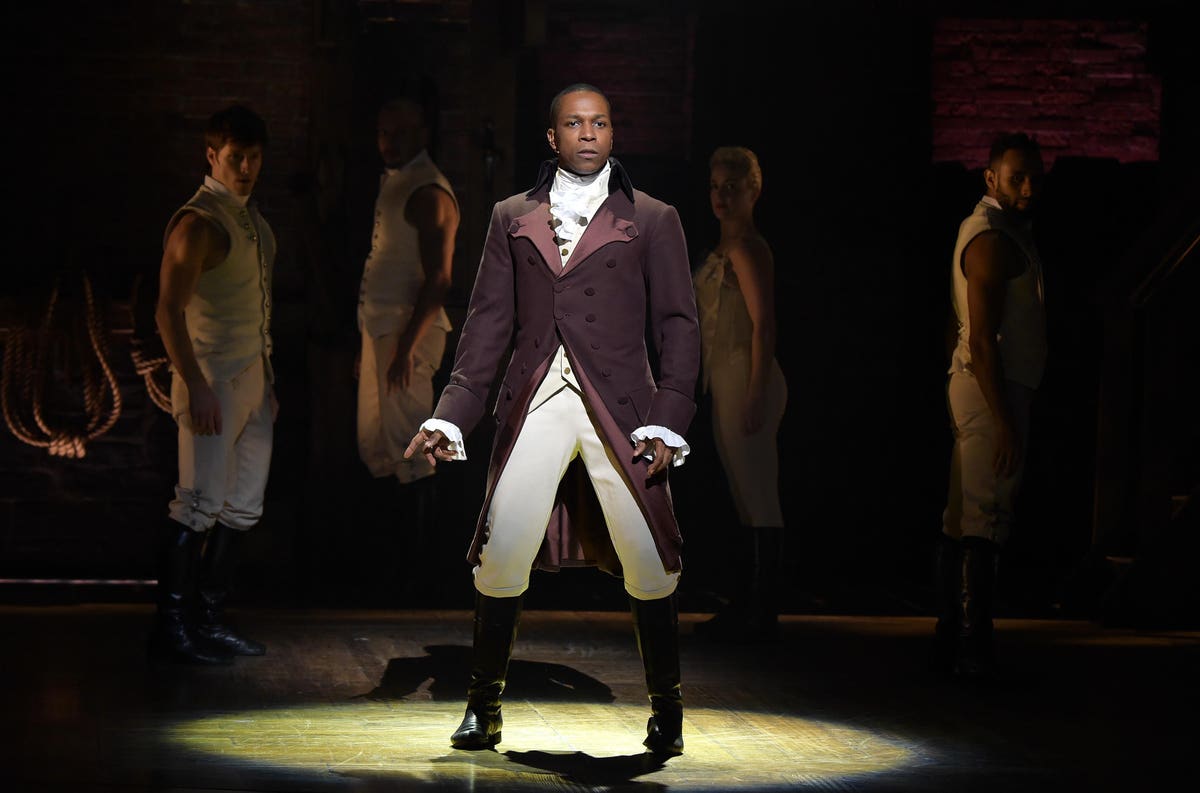 Being present when key decisions are made has always been a sign of influence and position. Everyone knows what “having a seat at the table” means. Broadway fans will recall the importance of being in “The Room Where It Happens.” For Hamilton, Jefferson, and Madison, it meant a clandestine dinner meeting in New York City. Today, instead, the corporate board room has become the symbol of the place where big choices are made.

As such, there has been strong action on diversifying public company board rooms in recent years, whether through Nasdaq’s “Comply or Explain” policy, Goldman Sachs’ board diversity requirement for IPOs, or the work of groups like the Board Diversity Action Alliance or the Thirty Percent Club. And for good reason.

Data has shown that having a diverse board of directors brings value to the organization over time. Between 2010 and 2017, companies with the most gender and ethnically diverse boards added 3.3% to return on invested capital as compared to their least diverse peers. Differing perspectives among board members can unearth new approaches and opportunities. One way to ensure that diverse views are heard is to build a board that includes people from a wide range of demographic backgrounds.

But while public companies have received the brunt of the criticism on their lack of board room diversity, private equity, through its investments, controls thousands of board seats. Yet much less is known about governance and board composition of the companies they control; the limited data available suggests that private equity-backed portfolio company boards are significantly less diverse than those of public companies.

For private equity-backed companies, smaller boards make board members’ influence even more concentrated. The private equity firm (the general partner or “GP”) typically controls the company and installs a board including representatives of the company itself, the GP, and perhaps an independent member or two. These board members often serve until the next deal is done – typically a few years out – and then sometimes move on to the next company in the GP’s portfolio. There is no proxy process or annual shareholder vote as in public companies.

As private companies now outnumber public companies in the US, the diversity of their boards is receiving increased attention – and provides an opportunity to promote diversity, inclusion, and long-term value creation.

According to Crunchbase, 49% of private companies do not have a woman on the board, and women hold just 11% of board seats. New data on racial diversity shows that 18% of board seats are held by men of color and only 3% are held by women of color. Independent directors are more likely to be female, with women holding 20% of those seats.

While several leading private equity firms have made significant strides in this regard, progress has been less consistent at smaller firms and in areas such as venture capital. And there is still a sense that many of those that invest in private equity (the limited partners or “LPs”) have been silent on the issue or unclear as to how diversity affects their decision-making process. Furthermore, there is little focus on external board advisors, a group that is generally overlooked but often vitally important to company strategy and performance.

Diversifying a firm’s key decision-makers – management, board members, and advisors alike – will serve the company well in the long run from both a financial and strategic perspective. With a new year just beginning, now is an ideal time to open up the room where it happens.