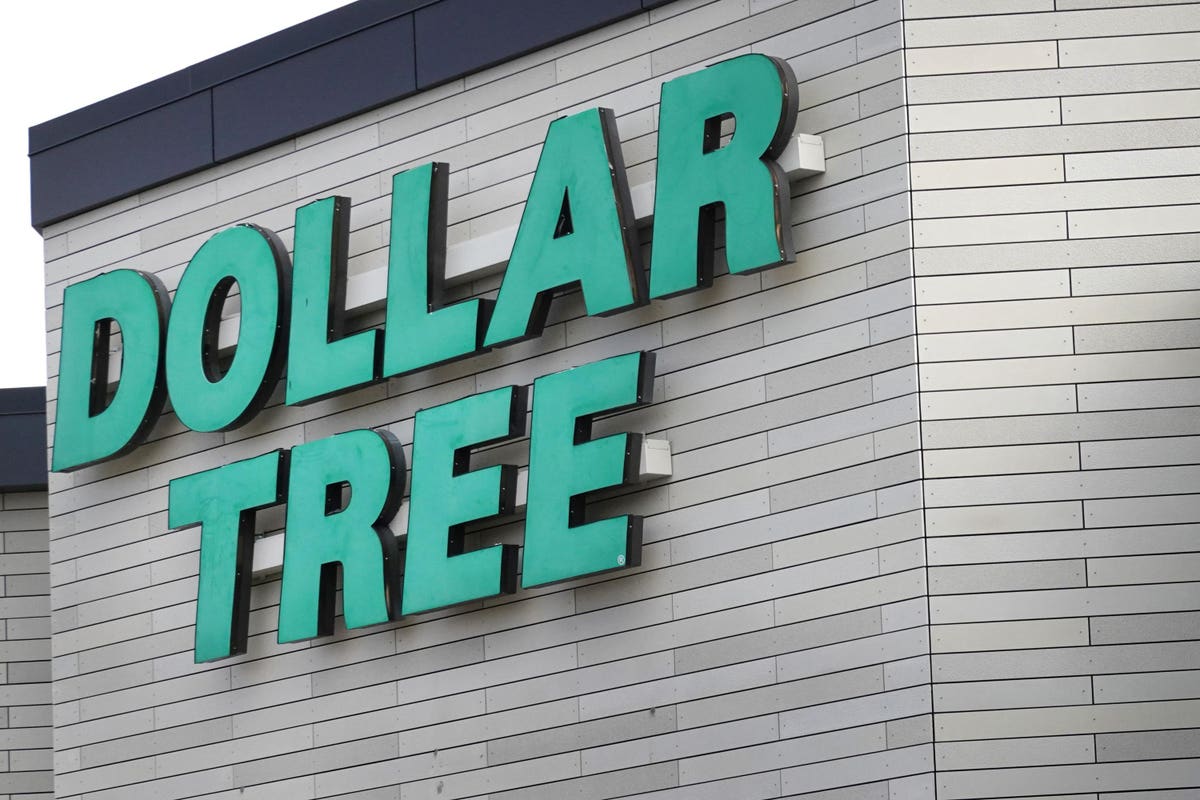 If you think inflation, supply chain problems and increased demand by American consumers for just about everything is only made-up, Dollar Tree made it official this week: it will raise the price of most of its merchandise to $1.25 by next April.

But before you get crazy about the end of an era, consider that this is not the first time a retail chain defined by its pricing structure has had to make changes in its strategy. More on that in a minute.

But for Dollar Tree, with more than 7,800 locations under its brand (it also owns Family Dollar which has an additional 8,000 or so stores), the move was seemingly in reaction to all of the above, which in the context of the current economic and retail climate seemed inevitable.

But Dollar Tree went to great pains not to directly put the blame on those factors, saying the move was “not a reaction to short-term or transitory market conditions.” Instead, it said this allowed the chain more options in its merchandising mix, including bringing back “favorites” that had been priced out of the current pricing structure.

“This is the appropriate time to shift away from the constraints of the $1 price point,” Michael Witynski, the Dollar Tree CEO said in a statement.

In fact, the chain has been experimenting with higher price points for some time and has offered merchandise as high as $5 in some tests. More so, unlike its corporate sibling and that chain’s rival, Dollar General, Dollar Tree serves a largely middle class, suburban customer looking for novelty items, seasonal goods and party favors rather than the staples and basics one normally associates with dollar chains.

And the dollar identification has been misleading for many years. Both Family Dollar and Dollar General have long carried merchandise priced significantly higher than their namesake levels, with groceries, cleaning products and apparel sometimes topping the $10 level. For these retailers the dollar association has been more about values than actual price points.

So, Dollar Tree’s move needs to be put into that context of consumers not necessarily expecting a cap on pricing when they shop at these stores. And for those with a longer retail memory, let’s go back to the fabled “five-and-dime” stores of the early and mid-twentieth century. Stores like Woolworth, W.T. Grant, Kresge and McCrory all started out selling merchandise at those price levels before moving into a much broader range of pricing and offerings.

In the decades of the 1970s and 1980s most of these chains went out of business, although one, Kresge, morphed into Kmart. Many retail historians blame the rise of big box national discounters like Walmart, Target and Kmart itself for their demise but in fact the emergence of large drug stores like CVS, Walgreen and Rite-Aid had as much to do with it, perhaps even more. Ironically the dollar stores themselves helped replace five-and-dime variety stores on the retail landscape.

So, retailers changing their pricing structures is not exactly something new. For Dollar Tree, even if it won’t admit it, the change was a long time coming and current circumstances finally pushed it to change. In light of the widespread acceptance of economic conditions today, consumers will no doubt take the change in stride. Again, Dollar Tree is all about impulse purchases of non-basics, not staples for those living on the brink of poverty.

Now if they start taking bitcoins, that would be really something.