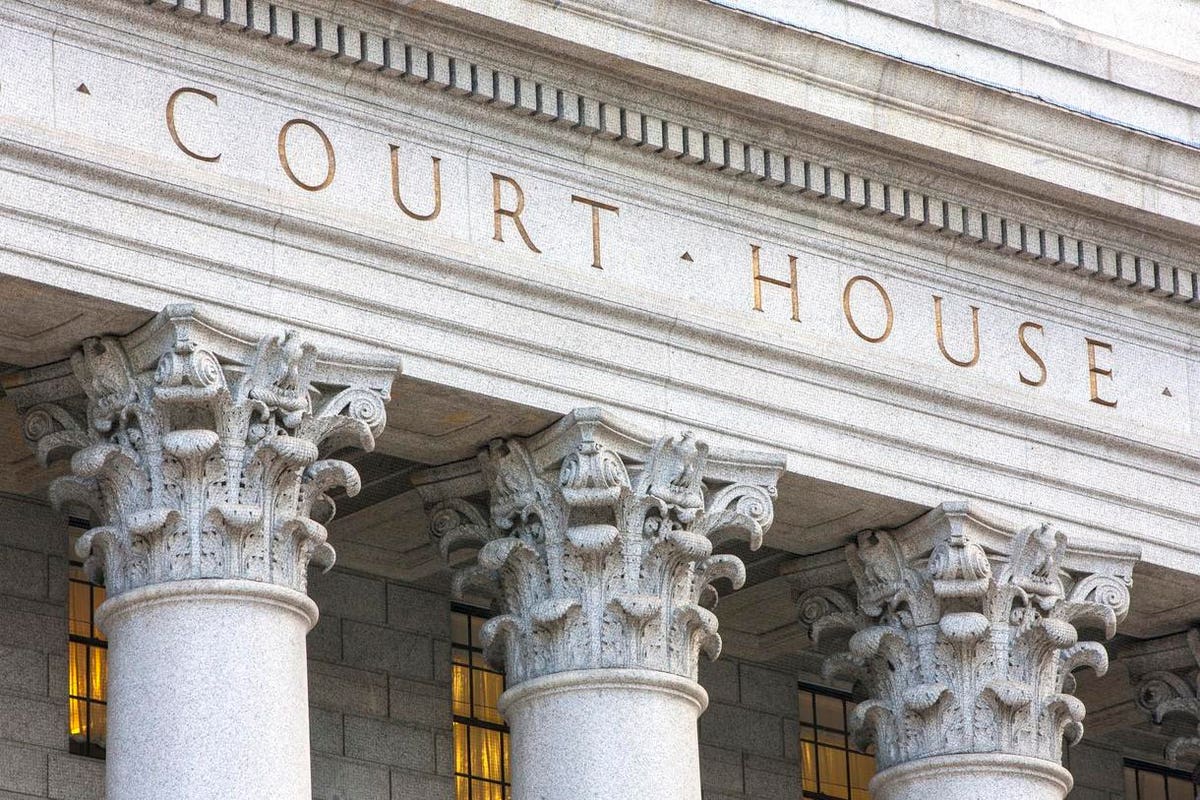 In the 2021 3rd District Court of Appeals case of Segal v. Forastero, Inc., an investor who bought and sold real estate used an LLC he had to enter into a purchase agreement and then walked away from the deal, claiming that he had no personal liability because it was the LLC and not him who signed the agreement.

At the time that the Acquisition Agreement was entered into, the seller was told that the owner of the company had significant assets, and seemed to have believed that these assets were under the company or would be contributed to the company.

The purchase agreement required the LLC, as purchaser, to make a $500,000 escrow account deposit within 3 days of signing the Agreement, but the owner of the LLC, Segal, later testified that he decided not to do so because his physical inspection of the property revealed that it would need significant work and was therefore not a viable candidate for him.

According to the 3rd District Court of Appeals opinion, the trial court that entered a judgment against the LLC for breach of contract found in what is known in Florida as a Proceedings Supplementary court action to enforce the judgement that the individual shareholder was responsible for the judgment, thus allowing the jilted seller to pierce the corporate veil.

The 3rd District Court of Appeal disagreed, finding that none of the three elements needed to show that the company was an alter ego of Segal or could be pierced existed. Given that all three elements must be satisfied to pierce the corporate veil, it is significant that the Appeals court found that none of them would apply. The 3 requirements to pierce the corporate veil in Florida are almost uniform in the US, but state law should be consulted before planning or concluding what the result of any particular situation will be.

In this case the 3rd District Court of Appeal found as follows:

This case points out that when a company is used to shield an individual from liability, it should probably at least have a bank account or other legitimate assets and indicia of existence in order to avoid being used as a mere instrumentality.

This case also shows that judges who preside over trials or issue summary judgements will often be biased towards enforcing a judgment and finding that a “voidable transfer” or alter ego/veil piercing situation exists in order to satisfy the judge’s opinion of what will bring justice to a particular situation.

If Mr. Segal had opened a bank account in the name of the company and had made it more clear and had actually put money in the account before signing, then the money he put in could have been used to pay legal defense costs, and the judge’s opinion in the trial court may have been different, saving Segal time and money needed for appeal. This is a reminder that advisors need to base their advice not only on the law, but also on how judges may apply it.

There are many other piercing cases on the books, and almost all of them are in favor of the debtor, unless some horrendous, illegal or completely inappropriate conduct has occurred. Business people and advisors should use multiple entities wisely and also be aware of the principals of joint and several liability, ostensible partners and respondent superior when structuring contracts and arrangements with a view towards limiting liability for activities and exposures.