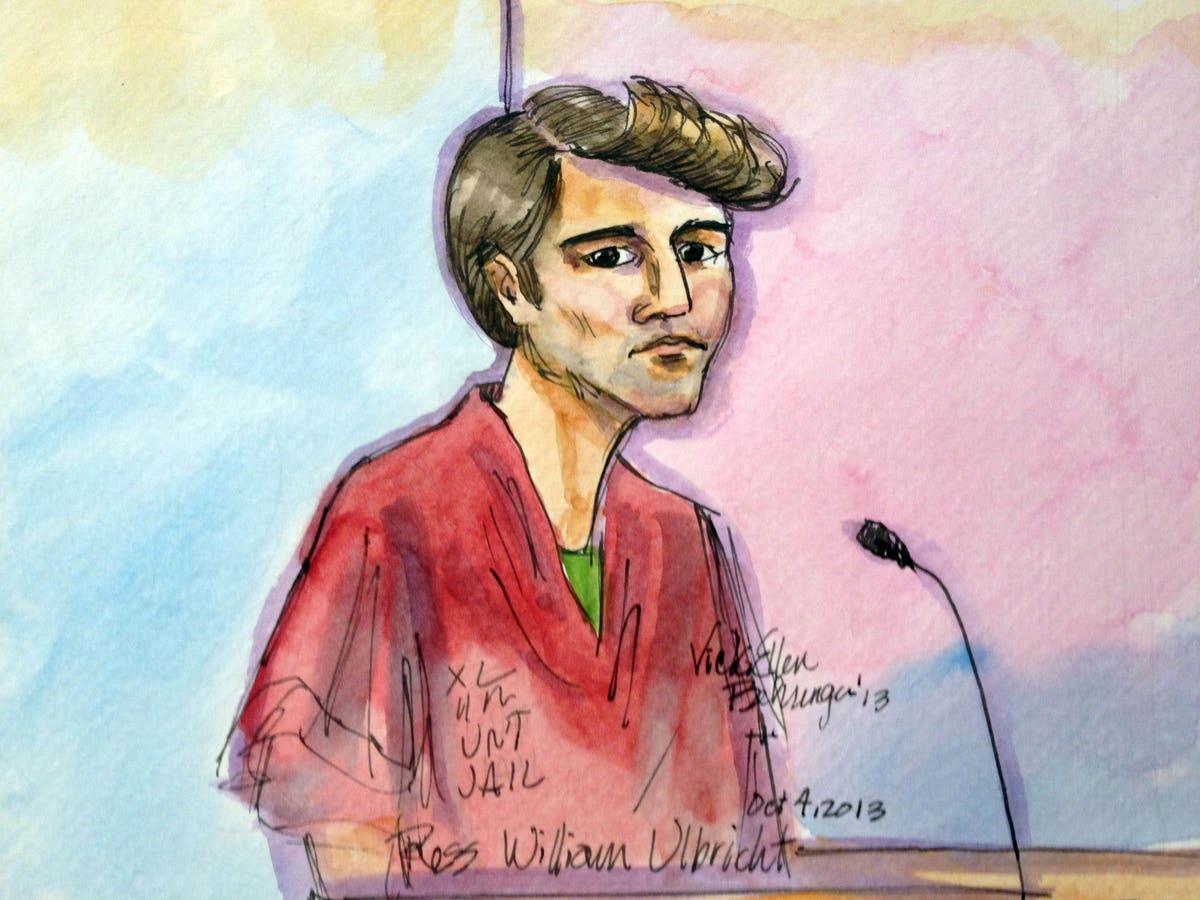 In a press release today, the Department of Justice (DOJ) announced the appointment of Eun Young Choi to serve as the first Director of the National Cryptocurrency Enforcement Team (NCET). Choi, a seasoned prosecutor with nearly a decade of experience at DOJ, assumes her duties full-time effective immediately.

NCET was announced by the DOJ last October to help meet the challenge of the criminal misuse of cryptocurrencies and digital assets. Specifically, the new team will “…identify, investigate, support and pursue the department’s cases involving the criminal use of digital assets, with a particular focus on virtual currency exchanges, mixing and tumbling services, infrastructure providers, and other entities that are enabling the misuse of cryptocurrency and related technologies to commit or facilitate criminal activity.”

With over nearly a decade of experience at DOJ, Choi has served as lead prosecutor in high profile cases such as the investigation of the transnational organization responsible for the hacking of J.P. Morgan Chase and a dozen other financial companies, an unlicensed virtual currency exchange called Coin.mx, and the only U.S. prosecution brought in connection with the ‘Panama Papers’. In addition, Choi successfully argued the appeal before the Second Circuit in the case against Ross Ulbricht, the founder and chief administrator of the Silk Road, the first darknet marketplace.

Ulbricht is serving a life sentence related to his operation of the Silk Road, a dark web marketplace. A movie that portrays the experiences which led to his imprisonment called ‘Silk Road’ was released in 2021. Ulbright is portrayed by actor Nick Robinson with one of the cops investigating the case played by Jason Clarke. However, even from behind bars, Ulbricht himself still makes headlines and has many supporters who want to see him released from prison.

Last December, Ulbricht debuted an NFT that sold for $6.2 million at an auction during Art Basel Miami. A decentralized autonomous organization (DAO) called ‘FreeRossDAO’, an organization designed to “advance prison reform” and “share Ross’s work with the world and give everyone a unique opportunity to own a piece of it,” placed the winning bid.

Lyn Ulbricht, mother of Ross Ulbricht, is the CEO of FreeRoss.org, an organization that boasts a petition with signatures to free Ulbricht and claims to have over 250 organizations, eminent leaders, and individuals who have voiced support. Ulbricht also has an active Twitter account with one of his most recent posts stating, “There’s no such thing as a life sentence. It’s just a death sentence that takes a while.”

For Choi, this is likely the most well-known of the cases she has prosecuted next to the Panama Papers, where a former U.S. taxpayer pled guilty to a decades-long criminal scheme. Regarding what to expect next, the world of cryptocurrencies has changed quite a bit since 2017, when Ulbricht’s appeal was upheld and resulted in continuing his life sentence behind bars, with probably only a Presidential pardon that could free him.

From the movie about Ulbricht and the general libertarian mindset of the world of crypto, there are likely many who do see him as unfairly prosecuted and also acknowledge that Silk Road was a very important milestone in the introduction of cryptocurrency in the U.S. As cryptocurrency has becomes big business that likely led to Choi’s promotion at Justice, the intersection in 2016 of Ulbricht and Choi six years ago is an important reminder of the delicate balance of how crypto will be viewed, understood, and accepted in our society today under the law.