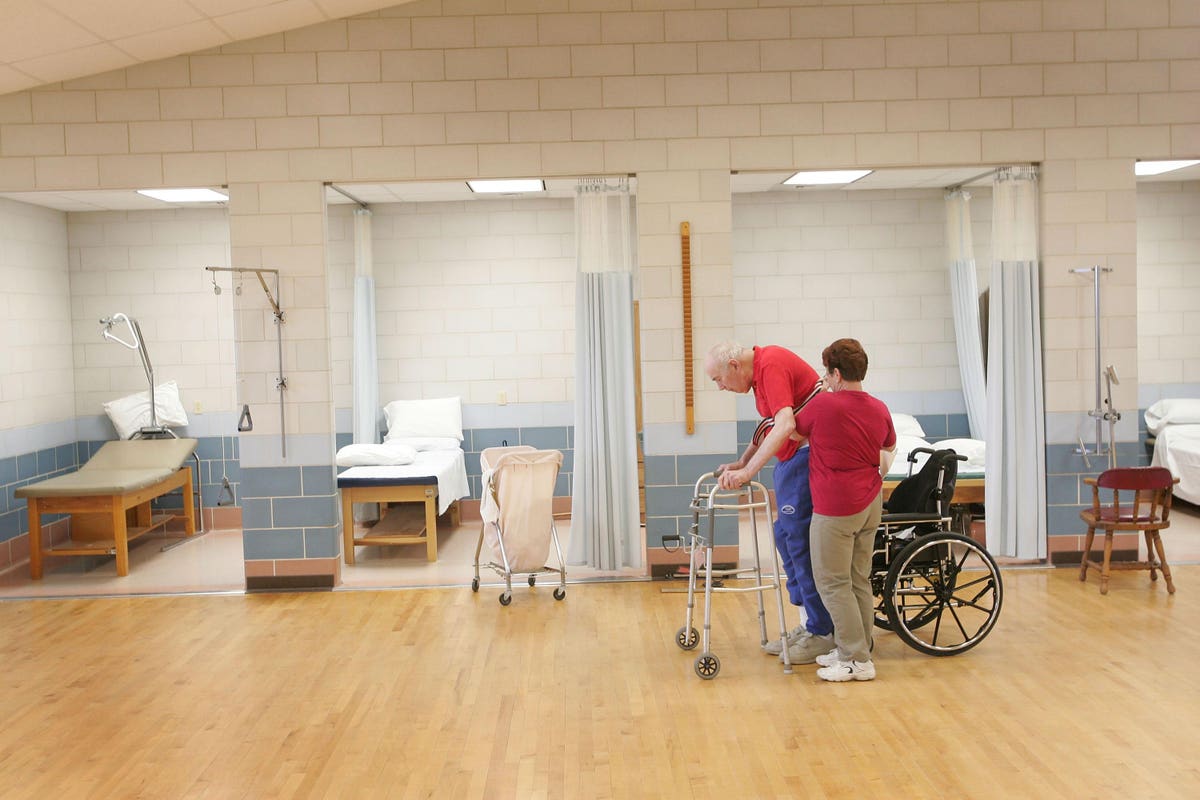 Ordinary common sense and experts in psychology and neurobiology say most people at older ages want a long, healthy life; satisfaction (with a bit of joy and happiness thrown in); and agency (more specifically, most people want “locus of control”). Some people might express these aspirations in terms of what they don’t want: i.e. ‘I don’t want to be stressed, depressed, and demented as I age.’

In a tragic feedback loop people in cognitive decline are more susceptible to financial mistakes and predation and financial security can make people so stressed their cognition declines.

This phenomenon may worsen now that COVID-19 has exacerbated wealth inequality across the board, older and retired adults included. We will likely observe in the near future one class of retirees becoming even healthier and wealthier than other because Covid-19 recession pushed low-income older workers into premature retirement while their college-educated counterparts have kept their jobs and watched their wealth grow. Therefore, the COVID-19 recession will be about a  “Tale of Two Retirements.” It’s very possible that COVID-19’s negative effect on old-age inequality and financial security could also increase the rates and pace of elders’ cognitive decline.

Senior happiness and security also stem from how one’s retirement income is delivered, meaning whether one has a pension versus a lump sum of savings can determine their well-being.

How you answer the following questions is a good measure of financial distress: Assess your own financial status by choosing one option.

1.     My income is sufficient to meet monthly expenses and I am totally independent financially.

2.     My income is not fully sufficient to meet my monthly expenses and I have to depend on my family members for some financial support.

3.     My income is very insufficient to meet my monthly expenses and I have to depend on my family members for full financial support.

People who chose numbers two and three in India were likely to have lower levels of emotional maturity, otherwise known as positive mental health. Even though volunteer organizations, like those in Arizona, help financially insecure  elders when the government doesn’t, dependency on charity can  also reduce well-being.

Financial insecurity increases the risk of obesity in old age

Financially insecure Americans with low socioeconomic status experience more stress, which has been linked to a higher likelihood of obesity and the attendant health problems associated with obesity which can lead to financial insecurity. Makes sense but now there is data. Researchers Wisman and Capehart found insecurity stokes the desire for high-fat and high-sugar foods. Meaning the financially insecure are more susceptible to obesity. Low social status — via stress— creates a physical compulsion to make poor food choices. Tobesity epidemic a “social mistake.”

So, don’t be too quick to blame only the increased abundance of unhealthy foods and the decline in physical exertion alone explain the obesity epidemic in America, but it is social and financial insecurity, stress, and a sense of powerlessness coupled with the growing  availability of high-sugar and high-fat foods in warehouse box stores, fast food, and sadly less smoking, all contribute to the rise in  obesity among lower status elders.

The famous British Whitehall studies showing that employees on the low rungs of social hierarchy and who are subordinates have more cortisol and heart disease. At risk for obesity combined with weaker social insurance and safety nets (more insecure pensions, less unemployment, etc.) Americans may be even more at risk of cognitive decline and bad health BECAUSE of low economic standing.

The intersectionality of age and financial insecurity, and more specifically, how the two interact with each other, is likely to be a significant factor in depression, emotional instability, and poor health in old age. The effect is likely to be stronger among older women than older men, because women have lower status in all phases of life. They experience higher levels of  downward mobility in old age – especially in relationship to their families and society. Additionally, women are more financially insecure. In these circumstances, it’s likely women would be more vulnerable to cognitive decline.

Lump sums cause higher levels of financial insecurity and anxiety

Beyond feeling compelled to work or being pushed out of a job, senior happiness and security may also stem from the way one’s retirement income is delivered. Having a pension rather than a lump sum can greatly affect well-being.  Researchers have found that among retired people with the same wealth and income, having a stream of income for the rest of one’s life is associated with higher levels of well-being compared to an equivalent lump sum that one must manage to last a lifetime. Put differently, a million dollars divided into a steady, monthly income stream for the rest of one’s life is associated with less anxiety—and thus more happiness—among older people than those who must manage that same million dollars as a lump sum.

Although retirement mostly makes people happier, it depends. Retirement without financial security can be harmful. Retirement under the right circumstances promotes satisfaction, as it brings about a heightened sense of control over one’s time and therefore less depression. However, a retirement burdened with financial insecurity leads to higher levels of stress and an increased probability  of cognitive decline. Economist Kevin Bender found having sufficient income and retiring voluntarily, rather than getting pushed out of work, are the most important determinants of old age satisfaction.

Fast paced and insecure markets lead to stress. Obesity can be measured objectively and is difficult to hide but disorders like stress and anxiety are not easy to identify, diagnose, and observe. Only a few studies link stress to market liberalism. Richard Sennett did in ‘the hidden injuries of class’ (Sennett and Cobb, 1972). Scientists for forty years have explored the link between stress and insecurity to explain a lot of bad outcomes, including obesity. And obesity might be the visible measurable signal of other “less visible disorders. “ Avner Offer, Rachel Pechey, Stanley Ulijaszek,”Obesity under affluence varies by welfare regimes: The effect of fast food, insecurity, and inequality, Economics & Human Biology Volume 8, Issue 3,2010, Pages 297-308, https://doi.org/10.1016/j.ehb.2010.07.002.

Choosing to retire and having secure income make retirees happier. Bender, Keith A., “An Analysis of Well-Being in Retirement: The role of Pensions, Health, and ‘Voluntariness’ of Retirement.” Journal of Behavioral and Experimental Economics vol. 41 no. 4 (2012): 424-433.