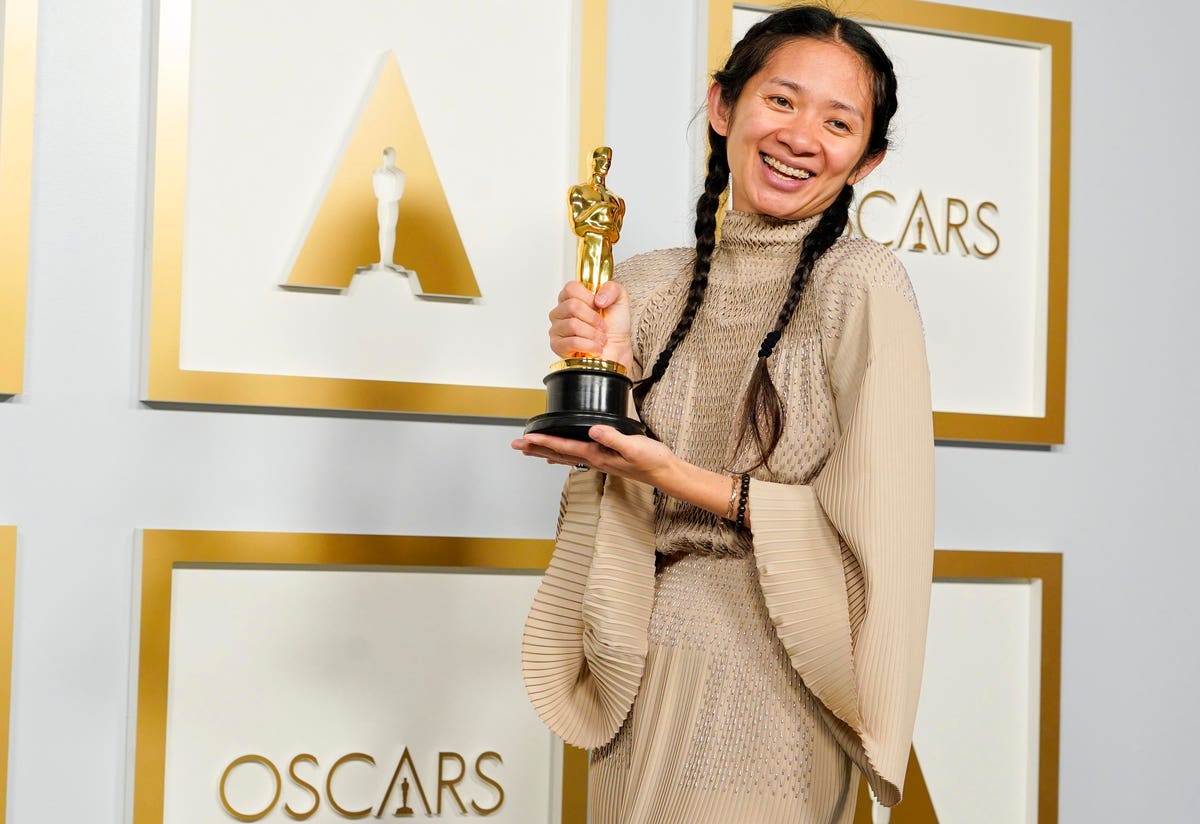 After reaching new highs in 2020, the percentage of women directing top-grossing films declined in 2021, according to the Celluloid Ceiling Report from San Diego State University. Not only is this a discouraging setback for female directors, but it also impacts the number of women in key behind-the-scenes roles and the number of female characters portrayed in the films we watch.

Film directing has not always been dominated by men. Anthony Slide, the author of Early Women Directors, wrote, “During the silent era, women can be said to have dominated the industry. There were over thirty women directors prior to 1920, more than at any other period of film history… the women directors were considered equal to, if not better than, their male colleagues.” Apparently, a 1920 book entitled Careers for Women suggested film direction as a viable career choice for women looking for a vocation. By the time an updated version of the book came out in 1933, that suggestion had been eliminated.

So why are there so few female directors now? Martha Lauzen, the executive director of the Center For The Study of Women In Television And Film at San Diego State University, has suggested only two possible explanations. Either women are not interested in becoming directors (or not interested in directing the types of films that studios want to make) or there is discrimination against hiring female directors. She concludes that the preponderance of anecdotal evidence seems to suggest discrimination.

Indeed, the work of female directors seems to be evaluated differently. For example, female directors have been less likely to be acknowledged for their work. In 1977, Lina Wertmüller became the first woman to receive a best director nomination at the Academy Awards.  It wasn’t until three decades later, in 2010, that Kathyrn Bigelow became the first woman to win a directing Oscar for The Hurt Locker. In 2021, Chloé  Zhao became the second female director to win for Nomadland.  Including these three women, a total of seven women have been nominated for best director. In other words, out of the 311 nominations for best director in Academy Award history, only seven, or 2.2% have been women.

Fortunately, it’s not all bad news when it comes to the numbers of women on the set. The Celluloid Ceiling Report found that the total number of women in key roles is increasing. The total number of female directors, writers, producers, executive producers, editors and cinematographers working on the top-grossing films is up from 23% in 2020 to 25% in 2021.