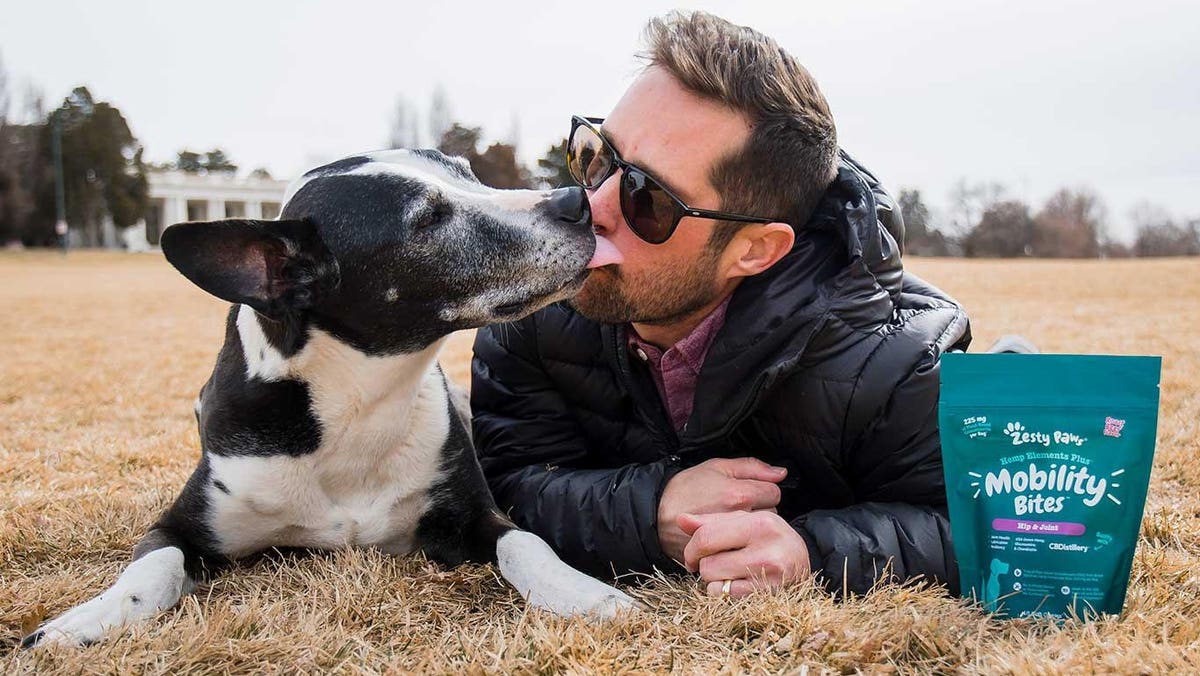 Since its launch five years ago, Zesty Paws has grown by leaps and bounds to become the leading pet supplements brand in the United States.

Zesty Paws announced last week that it has entered into an agreement to be acquired by H&H for $610 million. Its current owner is the Chicago-based private equity firm Maxim Partners.

The sale of Zesty Paws, which makes nutritional supplements for dogs and cats served up in the form of soft, chewy treats, highlights the growth potential for products that promise to make your pet healthier, happier, and maybe even smarter. Sales of pet supplements grew 21% in 2020, four-times the growth rate in 2019, to nearly $800 million, and are expected to easily exceed $1 billion by 2025, according to industry reports.

Zesty Paws’ growth has been even more dramatic, with CAGR of more than 62% in the past two years, according to the company. It ranks as the best-selling multi-condition pet supplement brand in this country, according to data from Stackline and Nielsen.

Its growth has been fueled not only by the surge in online shopping that occurred during the pandemic, but by an attitude shift on the part of pet owners, who themselves are taking more supplements, and who believed their beloved pets need them as well.

“Pet parents, in general, project their needs, their interests and what they’re passionate about onto their pets. So if they are taking supplements for themselves, we have found there is a higher likelihood for them to provide their pets with supplements as well,” Zesty Paws CEO Steve Ball said.

The acquisition by H&H, which is subject to closing conditions, will provide Zesty Paws with the resources to expand worldwide, Ball said.

“Our vision has always been to be global,” Ball said. “H&H is in 14 markets around the world. They have the teams, the know-how, the capabilities – and now we can plug into that,” he said.

The H&H deal is a great fit, Ball said, because the companies share an aligned vision.

“It comes down to the fundamental idea of seeing pets as family members, which is really engrained in the fabric, the DNA, of who we are at Zesty Paws, but also who H&H is,” he said.

H&H (Health & Happiness) Group is based in Hong Kong and has eight consumer brands focused on adult, baby, and pet nutrition. It made its first move into pet nutrition in 2020, and acquired its first U.S. brand, in 2020, with the purchase of pet food company Solid Gold Pet.

Laetitia Garnier, CEO of H&H Group, noted that the “great resilience and accelerated growth” of the pet supplementation market made Zesty Paws an attractive acquisition. Zesty Paws, Garnier said in a statement, has “a strong brand and premium range of high-quality supplements,” with a “pioneering spirit of innovation at its core.”

Zesty Paws, which was created by entrepreneur A.J. Patel, originally was part of his Zenwise dietary supplements and digestive enzymes for humans company. The two brands then split into separate companies.

Zesty Paws innovated by turning supplements into treats, similar to the way that humans are taking everything from vitamins, sleep aids, and pro-biotics in the form of candy-like gummies. In the past, pet owners had to disguise supplement pills and tablets by wrapping them in meat or covering them with peanut butter to get their pets to eat them.

The products, at first sold only online, quickly became top-sellers on Amazon and Chewy. Ball, who joined the company in 2019, led the company’s expansion into retail stores, with distribution at Target and PetSmart.

Zesty Paws was an early entrant in the pet supplements market, which has given it a head start as more pet brands begin offering products to make your dog or cat more mellow, more focused, more flexible, or address any number of medical issues.