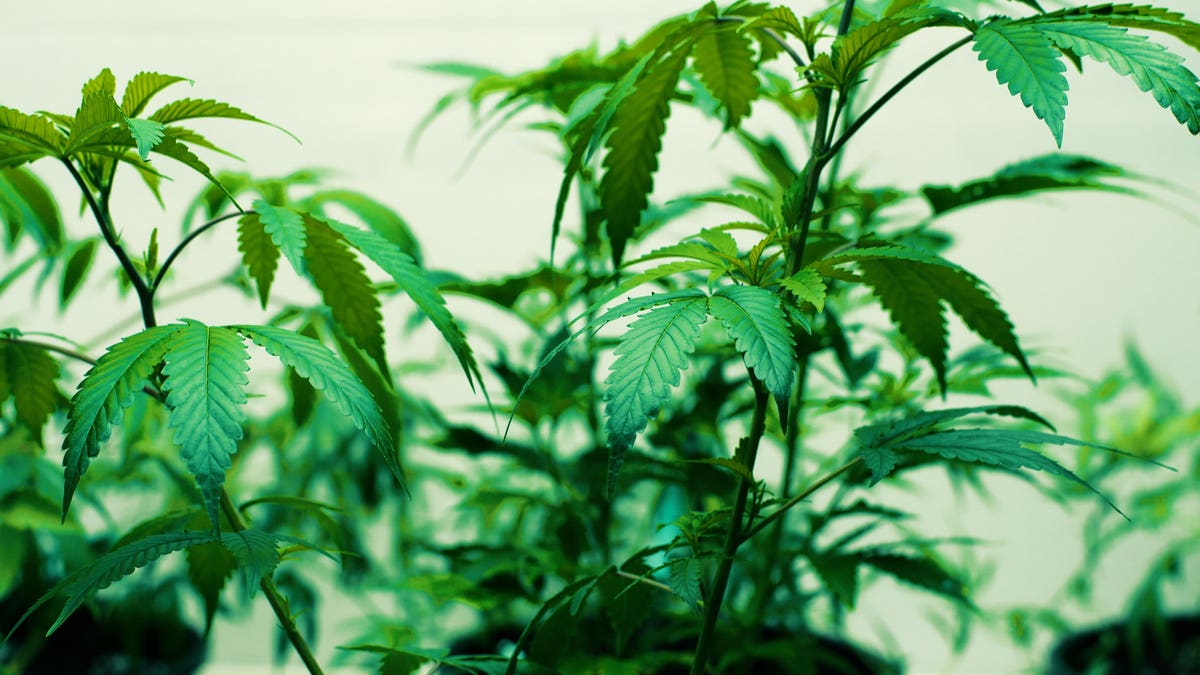 President Biden announced yesterday that he was pardoning federal prisoners convicted of marijuana possession, and urged governors to do the same at the state level. He is also asking the Secretary of Health and Human Services to review how marijuana is scheduled under federal law, which currently compares to heroin.

Taken together, these changes can spur not just criminal justice reforms but dramatically expand the market for marijuana-related products and services, and potentially new adherents to cultivating marijuana plants (cannabis) at home. What does that entail?

Legally, it varies by state and would-be cultivators should research their state’s laws on this front. Changes in how marijuana is scheduled at the federal level will likely initiate changes in some states’ laws. Investopedia publishes a list on its site of these statutes, including cultivation. Practically, there are costs and risks involved for growing your own supply.

A 2021 study conducted by Columbia University Mailman School of Public Health showed that “The U.S. is seeing an increased use of cannabis resulting from its legalization for recreational purposes.” It further noted that by January 2021, “15 states and Washington, D.C. had fully legalized cannabis use for adults over 21, and an additional 21 states had legalized medical cannabis.”

There is no reason to expect that most marijuana consumers will want to cultivate their own plants; those who use the drug regularly are the most likely prospects. Purity, quality and access for someone with a difficult illness or hectic schedule are likely to be greater drivers than economics, as cultivating cannabis is neither inexpensive, easy or especially home-friendly. “A basic setup can cost about $250 to $1,400,” reported the Washington Post in a May 2022 primer for home growers. “More advanced systems… can cost thousands more.”

A recent survey published by Statista reported that “more than half of respondents (54 percent) aged between 18 and 24 years old said they would definitely or probably grow cannabis if it were legal in the United States.” It’s doubtful that many of these young respondents own their own homes, or realize that their rental lease may ban cultivation.

“You can prohibit smoking, prohibit pets, but with marijuana it’s much easier because it is federally illegal,” Seattle attorney Bret Sachter told the Rental Housing Journal. Biden’s announcement means that this prohibition is probably going to change soon. The lawyer notes though that “The overarching issue here is that, with few exceptions, people can do what they want to protect their property, even if the prohibited behavior is not illegal.”

“In comparison, only a fifth (21 percent) of respondents aged 65 or above stated the same,” Statista commented about those interested in home cultivation. A much higher proportion of these older respondents are likelier to be homeowners. If they’re condo or townhouse owners, or live in communities with homeowner associations, though, there could be restrictions on cultivation there too.

“Just as smoking marijuana has limitations in a community association, growing it can also be regulated,” wrote Echo, a San Jose-based publication for HOAs. “For example, boards could require that plants be grown in the person’s unit and not on balconies or in open view.”

Why might you prefer to grow cannabis outdoors, rather than in your house or condo? The National Collaborating Centre for Environmental Health, one of six entities funded by the Public Health Agency of Canada, produced a 2018 paper titled Growing at Home: Health and Safety Concerns for Personal Cannabis Cultivation. The authors cite four potential indoor air quality concerns: “Increased relative humidity, indoor mold, and odor, as well as unsafe levels of carbon monoxide.” Dampness and mold can exacerbate respiratory illnesses. “Cannabis cultivation can elevate the home’s relative humidity levels through various means, and can do so significantly,” they point out.

Odors can be unpleasant and irritating, but carbon monoxide can be deadly. It’s a dangerous by-product of “burners” sometimes used to enhance plant growth and increase yield, the authors note. “Ignition devices also create an explosion hazard in the event of a fire due to the presence of compressed gas. Other hazardous practices include venting furnaces or water heaters directly into the grow room,” they explain.

Another potential impact of cannabis cultivation is pesticide use. This crop is prone to molds, blights and insects and fungi can attack the harvested plants while they’re being cured. “Peer advice on popular cannabis cultivation forums indicates that potentially hazardous products are in widespread use by home growers and that misinformation about these products abounds,” the authors warn.

Electrical and fire hazards are present with home cultivation, both because of improperly installed equipment and combustible materials, they add. Even set up correctly, high wattage grow lamps produce enough heat to cause serious burns, and draw large amounts of power that, in addition to additional grow equipment, increase the risk of shocks and overloads, they report. “Other fire hazards include the presence of fertilizers, compressed gas and dried plant material. In the event of a fire, these items may increase the risk of explosion and may decrease time to escape.” Grow lamps also present a risk of UV light exposure, which can create skin and eye damage.

To reduce the risks identified by the NCCEH above, an aspiring home grower can take courses in cannabis cultivation. These are cropping up at major universities across the country and will almost certainly increase with federal decriminalization. A new class of cultivation consultant is emerging too. While most serve commercial growers, there are some catering to the homeowner.

With wellness design also soaring in popularity and an increasing number of builders, architects and interior designers catering to clients’ focus on their well-being, it’s almost inevitable that we’ll start to see cannabis consultants brought in on new build and renovation projects, home spaces created for cannabis cultivation, and indoor air quality systems engineered to manage both consumption and cultivation. These specializations will grow as those young Statista enthusiasts enter the home buying market and a home with a marijuana presence will become an asset, not a liability or risk.

If 35% of Americans grow their own fruits and vegetables and 1.1 million beer enthusiasts home brew their own suds, how many marijuana enthusiasts will want to home grow their buds too – and what products and services will be available to serve them? I think we’re about to find out.