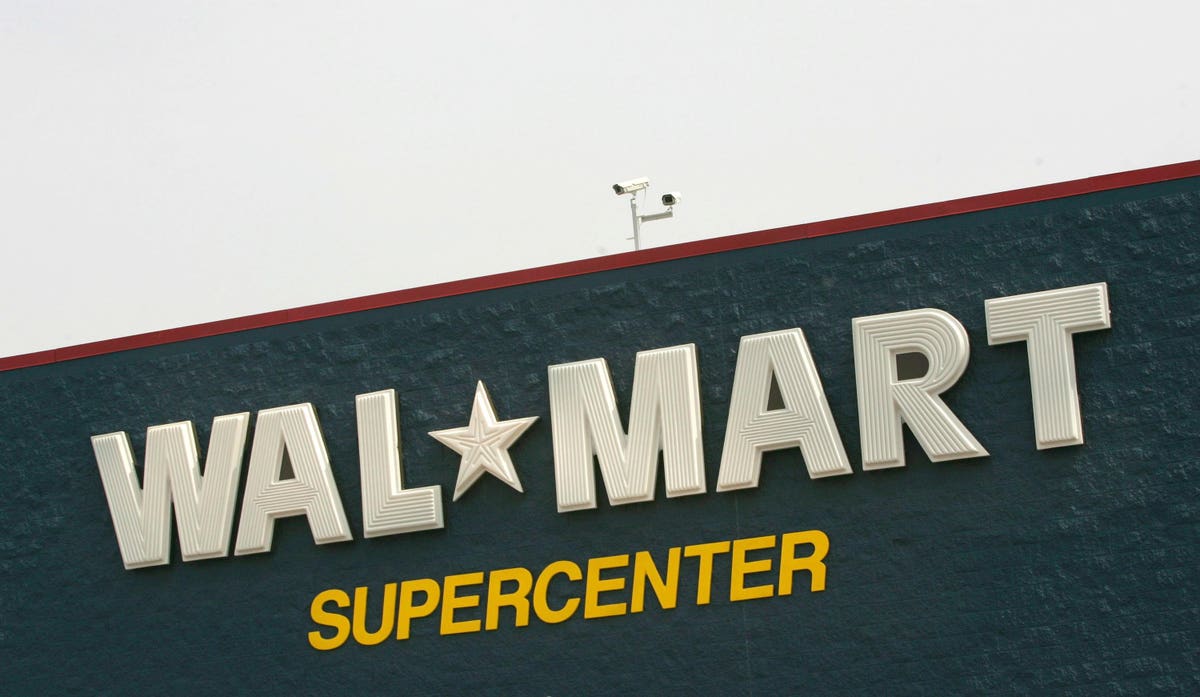 The decades-long national opioid epidemic is a public health emergency that created a crisis for some companies that had a role in manufacturing, selling or distributing the drug.

Today, a decision by a federal jury in Cleveland, Ohio created another opioid-related emergency for three major retailers — CVS Health, Walgreens and Walmart—when the jury found they had contributed to the crisis of opioid overdoses and deaths in two Ohio counties.

As reported by the Washington Post, “Three major retailers helped flood two Ohio counties with addictive opioids, a federal jury said Tuesday in a first-of-its-kind verdict that could serve as a possible indicator for thousands of cities and counties that blame the companies for part of the nation’s opioid crisis. The three companies say they plan to appeal the verdict.

“U.S. District Judge Dan A. Polster in Cleveland is expected in the spring to decide how much the companies will pay the two counties, according to the counties’ attorneys, who estimate the toll of the epidemic to cost about $1 billion for each of the counties.”

What the companies are saying in response to the verdict and how they are saying it provides important lessons in crisis management and communication for corporate executives for when they are confronted by a crisis at their organizations.

CVS Health, Walgreens and Walmart were apparently prepared for the verdict—or at least different iterations of it. Within minutes of the decision being announced, each company issued or posted on their websites written statements with their reactions which included their reasons for disagreeing with the jury’s decision.

The statements follow below. I’ve inserted subheads in the statements to point out some of the strategies, tactics and techniques the organizations are using in responding to the verdict.

“We’re proud of the substantial work we’ve done to support our pharmacists in detecting illegitimate prescribing.

We look forward to the appeals court review of this case, including the misapplication of public nuisance law.

“As plaintiffs’ own experts testified, many factors have contributed to the opioid abuse issue, and solving this problem will require involvement from all stakeholders in our health care system and all members of our community.”

In a statement, Fraser Engerman, senior director of external relations for Walgreens, said, “We are disappointed with the outcome of this trial.

The facts and the law do not support the verdict. We believe the trial court committed significant legal errors in allowing the case to go before a jury on a flawed legal theory that is inconsistent with Ohio law.

“As we have said throughout this process, we never manufactured or marketed opioids nor did we distribute them to the “pill mills” and internet pharmacies that fueled this crisis.

The plaintiffs’ attempt to resolve the opioid crisis with an unprecedented expansion of public nuisance law is misguided and unsustainable.

We look forward to the opportunity to address these issues on appeal before the United States Court of Appeals for the Sixth Circuit.”

“We will appeal this flawed verdict, which is a reflection of a trial that was engineered to favor the plaintiffs’ attorneys and was riddled with remarkable legal and factual mistakes.

“Among the many problems during this trial, the judge allowed it to continue after a juror violated court rules by conducting her own research and sharing it with other jurors.

The judge even said that in his 22 years on the bench he had never seen a juror do “anything like” this, and we agree with the plaintiffs’ own lawyer, when he said it was his “ethical obligation” to call for a mistrial because of this juror misconduct.

Additionally, this verdict is out of step with courts around the country that have rejected plaintiffs’ novel “public nuisance” liability theories in opioid lawsuits in Connecticut, Delaware, Illinois, California, Oklahoma, North Dakota, and South Dakota, to name a few.

“Plaintiffs’ attorneys sued Walmart in search of deep pockets while ignoring the real causes of the opioid crisis—such as pill mill doctors, illegal drugs, and regulators asleep at the switch—and they wrongly claimed pharmacists must second-guess doctors in a way the law never intended and many federal and state health regulators say interferes with the doctor-patient relationship.

As a pharmacy industry leader in the fight against the opioid crisis, Walmart is proud of our pharmacists, who are dedicated to helping patients in the face of a tangled web of conflicting federal and state opioid guidelines.”

Will Today’s Verdict Hold Up?

Harry Nelson is the managing partner of Nelson Hardiman, a healthcare law firm based in Los Angeles and the author of The United States of Opioids. He said, “I don’t believe this verdict against CVS, Walgreens and Walmart will hold up. I expect a reversal on appeal based on a legally unwarranted extension of the public nuisance theory to a lawfully sold product. Unlike drug makers, pharmacies can’t be accused of inappropriate marketing.

“The most that can be said is that they could have done a better job of “red flagging” suspicious prescriptions, but there was no evidence that they turned a blind eye to anything discernibly inappropriate. There was also juror misconduct that most people think was sufficient to warrant a mistrial.

“All of that said, these and other pharmacies are already in a process of grappling with how much “policing” to do of prescriptions.