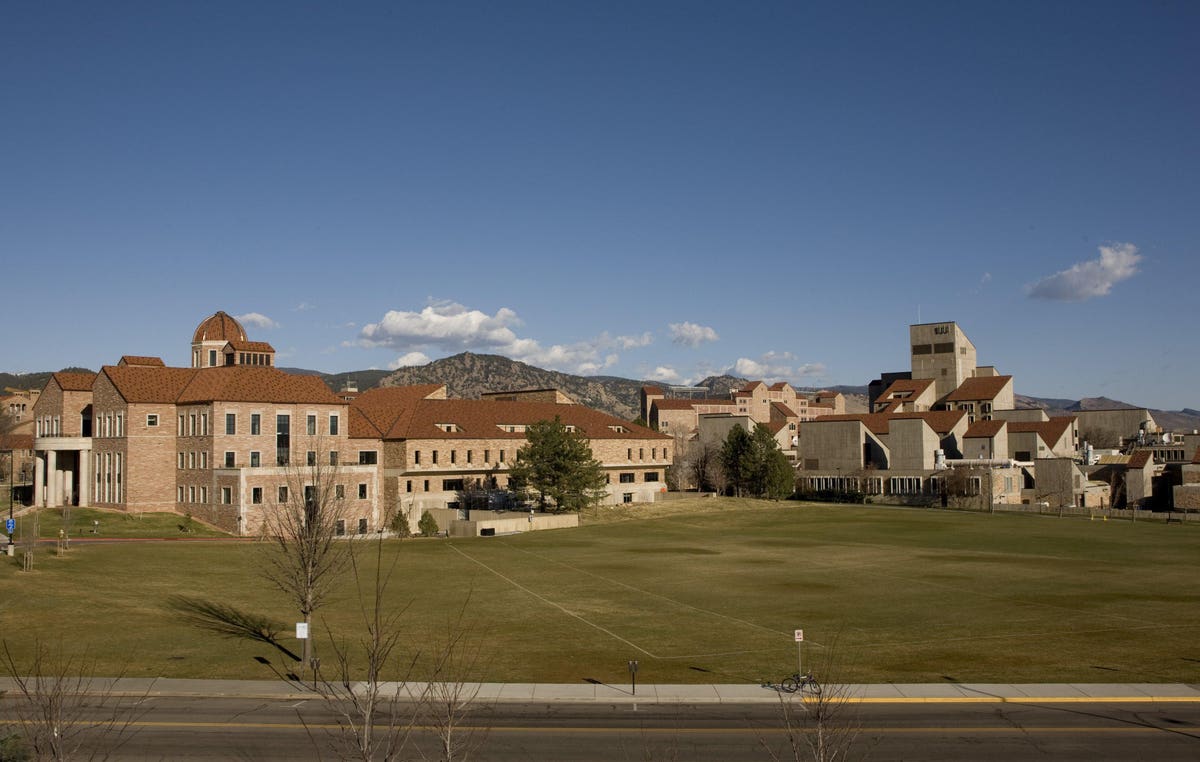 The most famous theoretical proposition in economics, The Law of Demand, says that the quantity of a good or service that will be purchased will decline if the price of it rises. If an overwhelming concern is that too few people are getting a higher education, the Law of Demand suggests that one way to resolve that is to somehow lower the price.

September is the decisive month to progressive Democrats, when they hope to complete the tripartite transformation of American society from the laissez-faire oriented individualistic society of a century ago to a European style welfare state, started by a New Deal in the 1930s, extendeed by a Great Society in the 1960s, and finally completed today by a further massive expansion of what President Biden for political reasons calls our “social infrastructure.”

A healthy portion of that still not fully formed legislation (which faces a somewhat dubious future owing to the precarious nature of Democratic control over Congress) deals with efforts to lower the price of higher education, making two implicit assumptions: first, that the Law of Demand is relevant —-more people will go to college if the price falls. Second, a below optimal number of people currently are getting such an education, especially low income Americans.

Both assumptions can be challenged. To use economist jargon, it may well be that “the elasticity of demand for higher education is pretty low.” In far simpler words, perhaps the price of college matters, but not an awful lot in determining college attendance. During the recent pandemic-induced downturn, unemployment sharply rose and incomes plummeted, which might make you think (as I did at the time) that Americans would start substituting cheap community colleges for expensive four year universities, leading to rising attendance at the former. Just the opposite happened: community colleges enrollments suffered pretty big declines. Meanwhile reinforcing this tendency, while relatively low cost non-selective state schools were seeing plummeting enrollments, very expensive elite private schools were turning down near record number of applicants, and the nightly news was full of stories of adults trying to hoodwink elite colleges into accepting their kids through various forms of bribery. Indeed, news accounts made it almost seem like higher ed was what econ nerds call a “Giffen Good”, something whose demand increases with price.

Policy-wise, two things are happening. First, at the administrative level, the Biden Department of Education currently is finding any excuse it can to excuse large numbers of students from having to repay their student loans. The Administration has been trying to decide if it can legally forgive loans by executive action or whether congressional approval is needed (my guess: the Constitution requires congressional action). Should all or most loans be forgiven, Elizabeth Warren/Bernie Sanders style, or should a more moderate forgiveness (up to $50,000) be approved?

A second issue: should we go even further in the big multi-trillion spending bill and enact free community college as President Biden wants, or even go further like Senator Saunders has proposed and move towards a “free college for all” strategy, offering four (six? eight?) years of tuition free college education? Again, a little empirical analysis would help in assessing these questions. Specifically, what is the elasticity of demand for universities? To progressives, even more relevant may be, “how does the elasticity of demand for universities vary with income and other demographic characteristics of interest, most importantly the color of the student’s skin?

Lest longtime readers sense I have been overcome by a sense of wokeness and am succumbing to the modern belief of contemporary Washingtonians that we can provide anything we want to anyone we want at almost no social cost, I reiterate my previous concerns. I think there is strong evidence that we are overinvested in college, not underinvested. Possibly we should move away from subsidizing schools towards taxing them. Maybe state governments should even extend sales taxes to tuition fees, for example. Maybe we should use public policy to encourage more efficient, less costly ways to improve workplace success —-teaching more people to be welders or long-distance truck drivers rather than gender studies majors. On this Labor Day weekend, consider ways to certify worker competence other than traditional higher education.