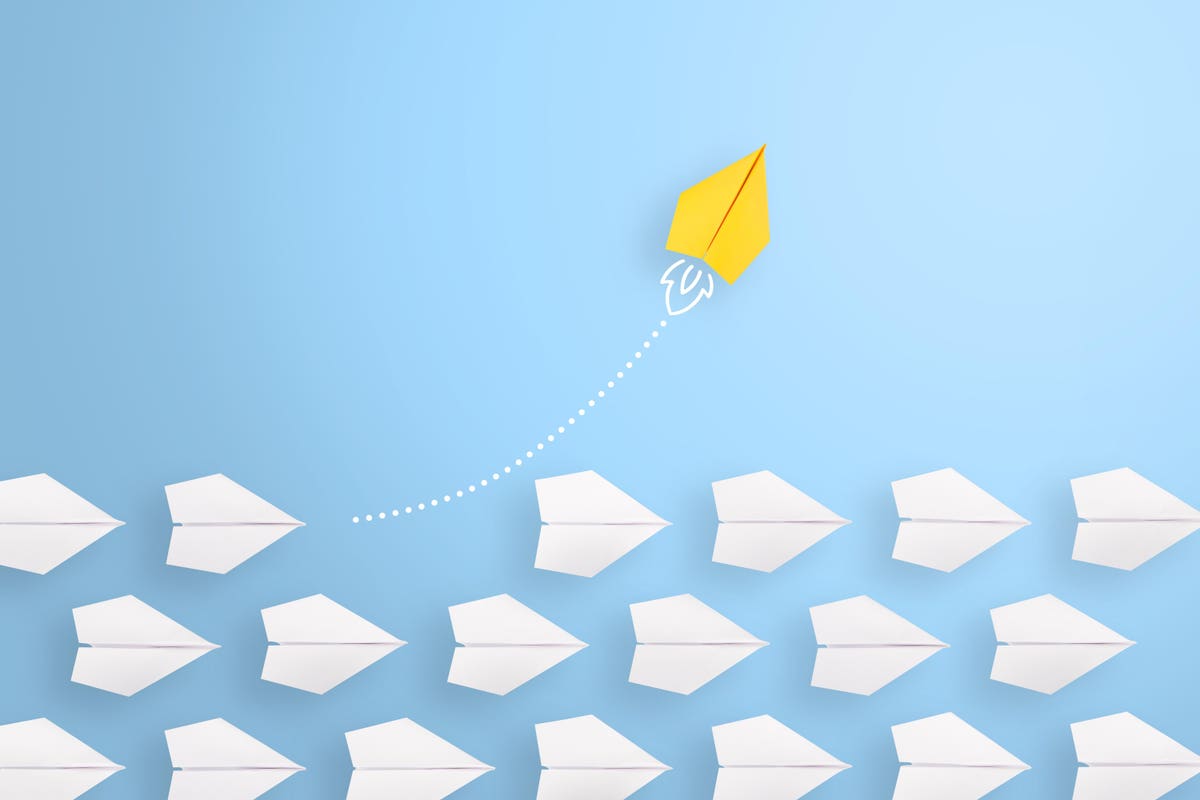 We’ve lost our way in education. We have placed performance on grades and test scores above all else. And this focus has created a world where we obsess over content and knowledge and how to assess that content and knowledge. And while everyone criticizes the lack of work-readiness among graduates, we pay relative lip service to critical experiential, project-based and work-integrated learning. It’s high time we revisit our educational roots.

In fact, the Latin root of the word education means “to lead out.” Not stuff into. To lead out of a learner their innate talents, their interests, their full potential. To lead out their ability to think critically, to generate original ideas, to “create from a blank canvas.” How does this kind of education take place? It happens through practices such as feedback and iteration, project-based learning, team- or group-based work and hands-on application.

But those things don’t fit into neat rubrics for assessment. They require more work for both educators and learners. And so we leave them on the margins of education with no real commitment to or intentionality for scaling them. To put it a little more eloquently, we have wimped out on what really matters in education. The question is whether we will ever have the will to reverse course.

Several years ago, I came across the example of a first grader and his assignment to draw a butterfly – known as Austin’s Butterfly, now an Internet video sensation. It is a powerful example of what student feedback and iteration can do in producing excellence in education. This student draws a butterfly and then gets feedback from his fellow first graders. He makes a second and third attempt, getting feedback and iterating each time. And he eventually produces a world-class picture of a butterfly – with no teacher intervention or support. Why isn’t this standard practice in every school in America?

In 2014 while I was at Gallup, I had the privilege of leading one of the most influential studies in higher education history: the Gallup-Purdue Index. As the largest representative study of college graduates looking at their long-term outcomes in work and in life it shed light on the most important ingredients of education that lead to success later. In short? Relationship-rich (mentors, professors who care, etc.) and work-integrated (long-term project, internship, etc.) experiences are the only things that move the needle on outcomes. Why then do less than 1/3 of all college graduates hit the mark on one of these precious experiences?

I’m reminded too of the most mind-blowing interview answer I’ve ever gotten – compliments of Nobel laureate Daniel Kahneman (which I wrote about in this piece several years ago). When I asked him what he believed the ultimate outcome of an education is, he replied almost instantly by saying “to change what you believe.” As I wrote previously:

“He didn’t say, “to change what you know.” Knowing is one thing, believing is another. To “know” is to “be aware of through observation, inquiry or information.” To “believe” is to “feel sure of the truth.” One can know something without emotion. To believe requires feeling. In all of the education research I’ve been involved with, transcendent outcomes are derived from an emotional engagement in learning, rather than by simply acquiring knowledge. They are also derived from an application of knowledge.”

“Education leads something out of you. Education, ultimately, is transformative. And in doing so, it changes what you believe.”

Kahneman’s answer has haunted me for years now. And it should haunt you, too. Is education simply about imparting knowledge, or is it something much more profound? Do we think stuffing knowledge into students is the path to leading their potential out of them? The ‘sage on the stage’ lecture model, rote memorization, quizzes/tests and short papers remain our dominant educational pedagogy. And we have built what author Michael Sandel calls a “toxic politic of credentialism” around all this. As I wrote about previously, this has led to our valuing the credential as opposed to the education:

“Sandel points explicitly to American higher education as a source of this; elite universities, in particular, have created an obsession with selectivity that has led to ‘fevered striving’ among students who focus simply on grades and test scores rather than sincerely engaging in education. He notes that, “…the regime of merit exerts its tyranny in two directions at once. Among those who land on top, it includes anxiety, a debilitating perfectionism, and meritocractic hubris that struggles to conceal a fragile self-esteem. Among those it leaves behind, it imposes a demoralizing, even humiliating sense of failure.” In essence, he argues that the value of the education in college classrooms is now lessened by students’ obsessive focus on achievement; while at the same time, few of us bother to recognize all the valuable learning that takes place outside of college classrooms and beyond college campuses.”

It’s time to take a step back and think carefully about what we really want. The ancient roots of education can help guide us to a better future. Is school leading the amazing potential out of students? If not, are we brave enough to admit it? And faced with overwhelming evidence that various forms of experiential learning matter a great deal, why do we allow it to remain fringe? To ‘lead out’ is much harder than to ‘stuff into.’ But it may be the only path truly worth taking.