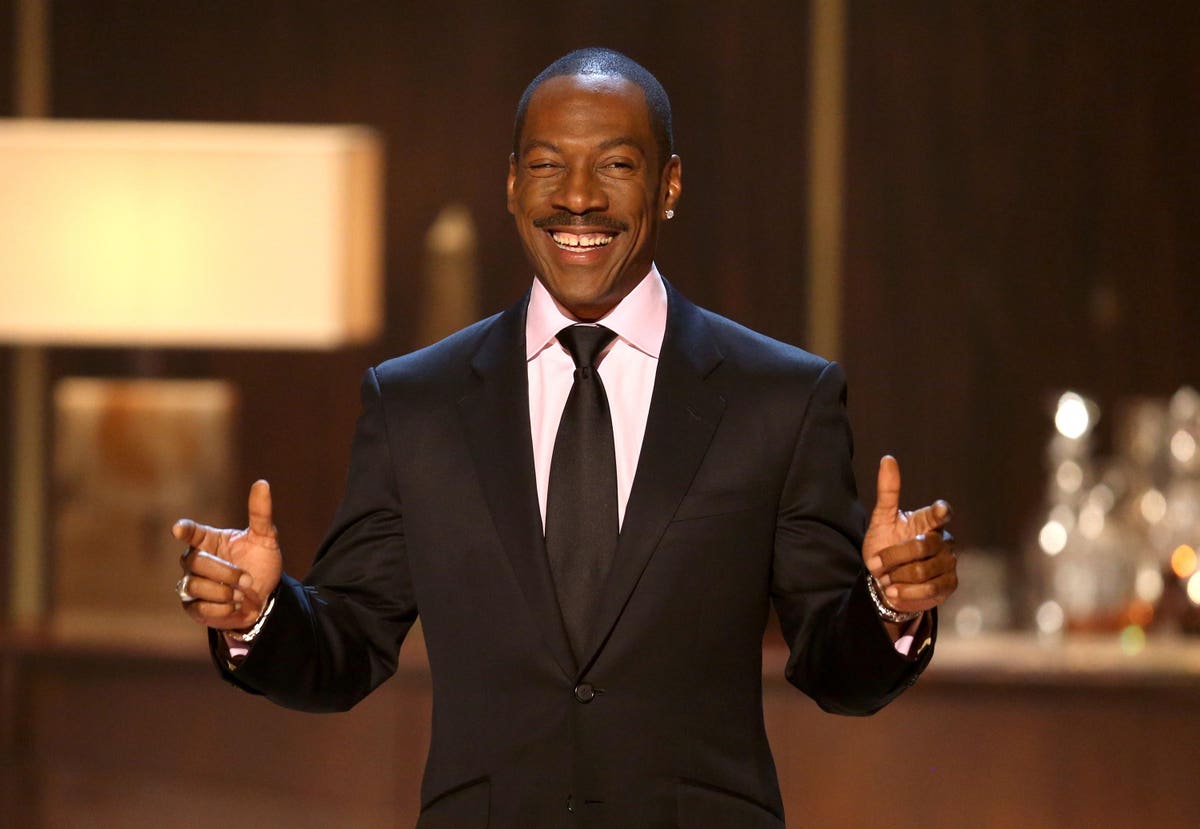 Under the deal, the Oscar-nominated comedian will star in three films for the studio and develop originals for Prime Video with the potential to star. The deal came after the release of Coming 2 America which debuted on Amazon in March. While Amazon announced that Coming 2 America became the most viewed movie on Amazon Prime its opening weekend, no viewership numbers were ever formally announced by the streamer. However, the film topped Nielsen’s weekly streaming rankings among all streamed SVOD content in its opening week.

“Eddie is a legend both in front of and behind the camera,” Jennifer Salke, head of Amazon Studios, said via statement. “With undeniable comedic and dramatic genius, he consistently delivers entertaining, original stories and characters to audiences around the world. We could not be more excited to help carry on the tradition and to officially welcome Eddie into the Amazon family.”

While Murphy has signed the deal with Amazon, he is currently producing and starring in Beverly Hills Cop 4  for Netflix, another reboot of a classic 1980s Murphy-led comedy. Only time will tell but it seems like Netflix is trying to capitalize on the same nostalgia factor that drew viewers to Coming 2 America.

Many of his 1980s comedies were box office hits at the time and have become classics. However, Murphy’s more recent acting career has been one of impressive highs and lows, including critical successes like Dolemite Is My Name and Dream Girls, as well as box office flops such as The Adventures of Pluto Nash and The Haunted Mansion. Murphy revealed on an episode of Marc Maron’s podcast WTF, that he intentionally took a break after a string of flops and panned performances in 2011. Coming back to acting with the two Golden Globe-winning Dolemite is My Name and then remaking his classic comedies seems to be a winning strategy for Murphy. The only question that remains is what will his next three Amazon films be?