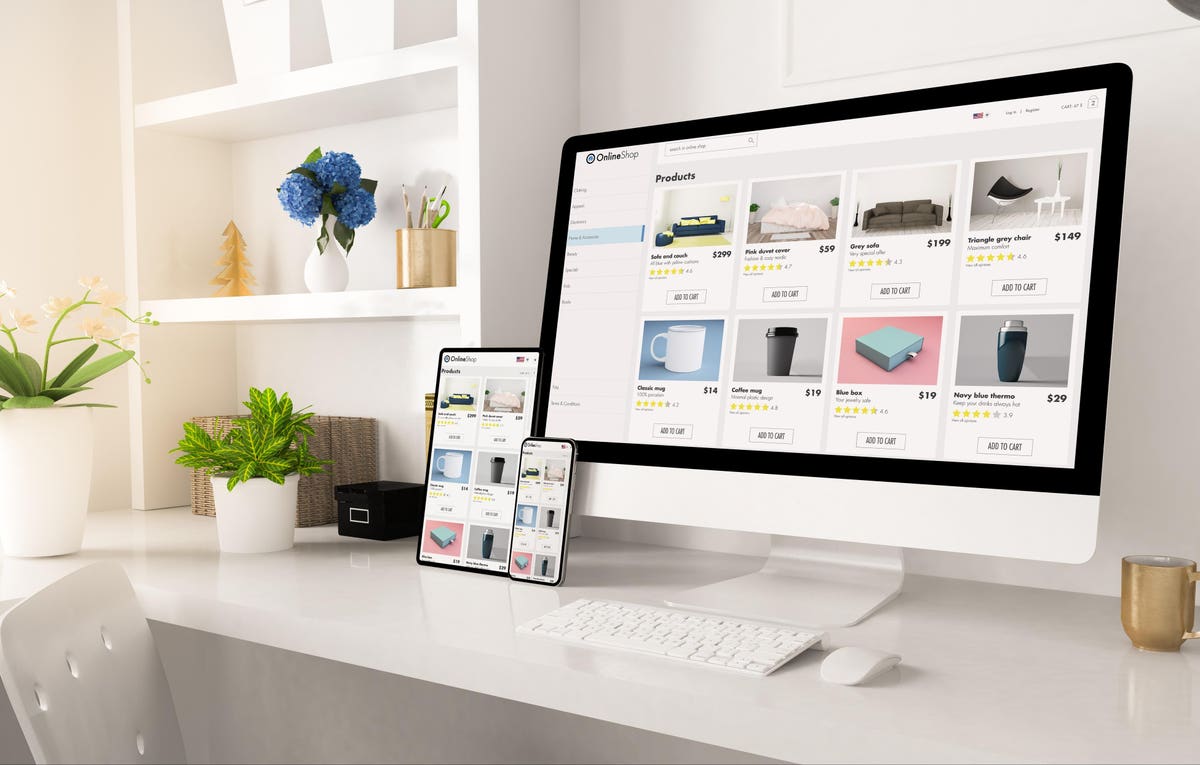 There has long been a dearth of female involvement in commerce, and e-commerce isn’t any different.

In recent decades, female ownership of businesses has increased steadily, and shows no signs of slowing. However, while women have made major strides in many historically male-dominated fields, the global finance sector is lagging when it comes to diversity. In fact, after a slight increase in 2019, female-led venture capital funding actually fell in 2020, to just 2.2% of the overall. The gender-equity issue in finance isn’t new, but the solution is, as e-commerce is poised to level the playing field.

E-commerce, on average, requires much less start-up capital; so historically disadvantaged groups can overcome systemic biases and unequal access to funding with less difficulty to seed new e-commerce ventures than in more traditional commerce avenues. Online storefronts are less costly than physical. They require few or no employees to start, and no physical location, so most initial costs go to website creation, operations, maintenance and marketing. Because of its low barrier to entry, e-commerce has an opportunity to bridge the gender-equity divide.

To examine this potential, there’s no better region of the world to consider today than Latin America, which ascended to the fastest growing e-commerce market around the globe in 2020 and shows no signs of slowing down. LatAm trails much of the world in financial inclusion and suffers from hugely unbanked or underbanked populations. However, led by Brazil, venture capital pouring into the region has created a mature innovation ecosystem. This rising tide of capital provides an unprecedented chance to “lift all boats” across LatAm.

Here’s what we can learn from four of the top Latina VCs about e-commerce investment and its ability to catalyze the movement to fund diversity at this moment.

“E-commerce has opened so many doors that were previously closed,” said Consuelo Valverde, serial entrepreneur and the Founder and Managing Partner of SV Latam Capital in San Francisco. Since Valverde, an electrical engineer, founded her first tech company at the age of 21, she has launched multiple successful science and tech companies, and has now turned her attention to developing Latin American e-commerce and tech through venture capital. “My first life sciences investment was a unicorn, and so was my first fintech investment in Mexico, which just shows that women in e-commerce VC should not be underestimated.”

E-commerce’s low barrier to entry means more investments can be made, which broadens your chances of hitting on a high-return investment.

“The world is beautifully diverse, and so is the United States. We get more diverse every year,” said Miriam Rivera, CEO and Managing Director of Silicon Valley-based Ulu Ventures. She uses the lessons she learned as Vice President/Deputy General Counsel at Google to inform her diversity-forward approach with venture capital. “It stands to reason that aiming all your efforts to one group is a money-losing endeavor. By diversifying your staff and your target demos, you widen your earning potential.”

E-commerce is uniquely positioned to allow diversity to be a major asset in driving returns, and as Ulu Ventures is quick to point out, diversity is profitable.

“Culture is personal, and it’s a powerful motivator,” said Luciana Carvalho, People & Performance VP at Movile. Her investment methodology, the Movile Way, has been taught in Harvard and Stanford universities for more than five years, and her Mobile Dream internship program opens doors for fresh, diverse talent to join the world of modern investing. “Understanding where people are coming from culturally allows you to cater to a whole array of needs that sometimes aren’t addressed in traditional venture capital.”

Because e-commerce reaches so many, it can be granular, addressing hyper-specific segments of populations by understanding them culturally in ways that would be unwieldy with a more traditional commerce approach.

Look To The Future Through E-Commerce

“We already know the future is in networking, and the internet. That means the future of investment is in e-commerce,” said Amanda Jacobson, Chief of Staff for Mexico City-based Oyster Financial. From her history in managing a large portfolio of fintech startups at Fiinlab, Gentera’s innovation laboratory, to her present in international venture, Jacobson has understood where technology was bringing investment. “Everything happens online. We are advertised to online, we shop online, and we pay online,” said Jacobson. “E-commerce just has the biggest pool to draw from.”

Because e-commerce is cementing its place as the default more every year, the entry point is vast, and so is the opportunity.

Given its accessibility, versatility, and low cost of entrance, e-commerce is not only the way of the future for investment. It’s the driving engine of the expansion of diversity in finance and venture capital.