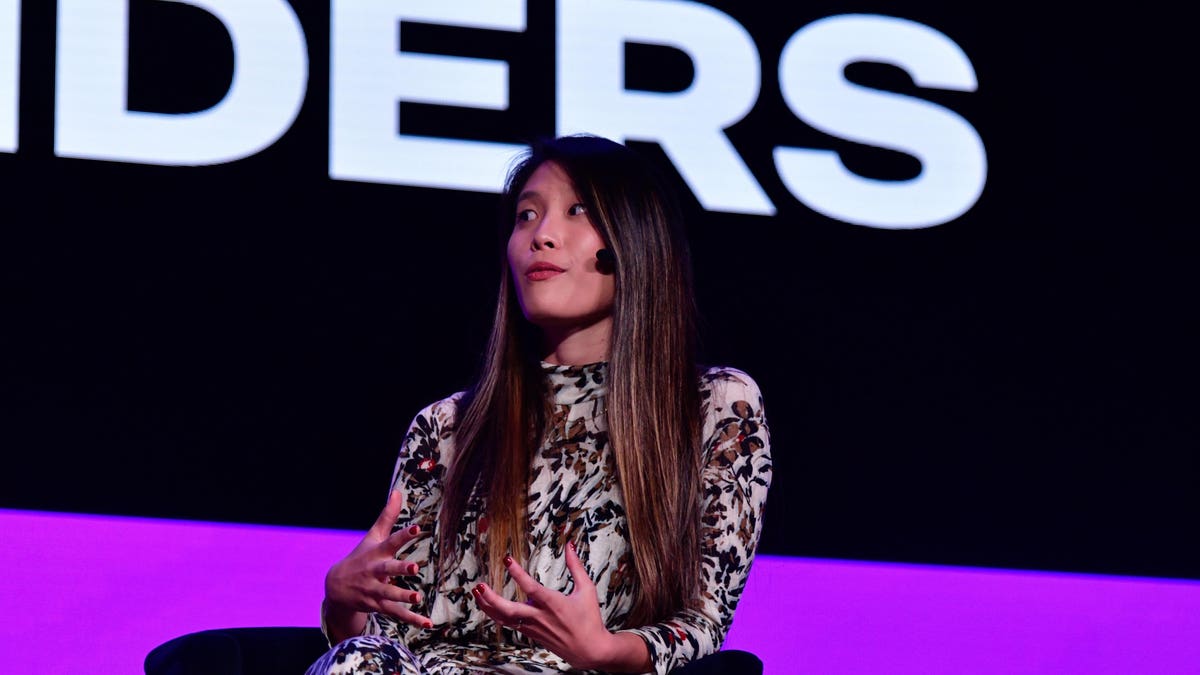 April Koh started Spring Health, a platform for large employers looking to provide better mental health options for their employees, when she was 24 years old and still a student at Yale University. Six years later, and following a $190 million fundraise back in September that brought her company to a $2 billion valuation, Koh snuck past Shippo cofounder Laura Behrens Wu to become the youngest female unicorn CEO. Though Koh says the going as a super-young founder hasn’t always been super easy—especially as a woman and a person of color—she also believes that inexperience has its advantages.

“I think it’s the perfect age to dive into being a founder, when you’re in your early and mid-twenties,” Koh, who is now 29, said at Forbes’ 2021 Under 30 Summit in Detroit on Monday. Citing fellow female entrepreneur Sheryl Sandberg, Koh noted that women entrepreneurs are up against unique difficulties should they also choose to start families.

But, Koh said, starting businesses younger means that women CEOs can buy themselves a little more time and respite from the dreaded ticking of the biological clock. “You don’t have to worry about that for a long time, and you can just thrust yourself into the entrepreneurial journey with everything you have and you don’t have much to lose.”

Koh also said that she tends to see being young, and the relative inexperience that goes along with it, as a good thing, and that she regrets letting age-based insecurities inform hiring decisions earlier in her career. “Early on, I was really obsessed with compensating for my young age with older folks, and I think I made some of the biggest hiring mistakes at Spring Health because of that thinking,” she said. “Ultimately, bringing a level of experience to the table is imperative for the success and scale of your business, but that shouldn’t be the only thing.”

For his part, Sean Henry, the 22-year-old CEO of $1.1 billion Stord (Henry founded the company when he was a freshman at Georgia Tech), who was on the panel with Koh, still finds age to be a bit of a stumbling block.

“Our average covered demographic is in the 40 to 60 age range, and so I get asked constantly ‘How old are you?’” said Henry, who asked for his age to be left off his Under 30 profile when he made the list back in 2018. Koh, who had come on the list the year before, along with Behrens Wu, said she rarely gets asked about her age, noting that the difference may be attributable to gender. “It might be incredibly offensive to ask me,” she said.

Nevertheless, Henry agrees with Koh that letting experience get in the way of the kind of fresh thinking that might spur innovation isn’t the best way forward for entrepreneurs—especially for those at the helm of B2B companies, where customers tend to include entrenched enterprises run by older, more seasoned executives.

“Very early on we were tempted to go out and start hiring people from the FedEx, the UPS, the companies that have been there for forever. And we did. And our early executive team was twice my age at least,” Henry said. That was a wake-up call: “As a founder you can’t just let the tail wag the dog. You can’t just do whatever these people are telling you because ‘Oh, that’s the experience I had.’”