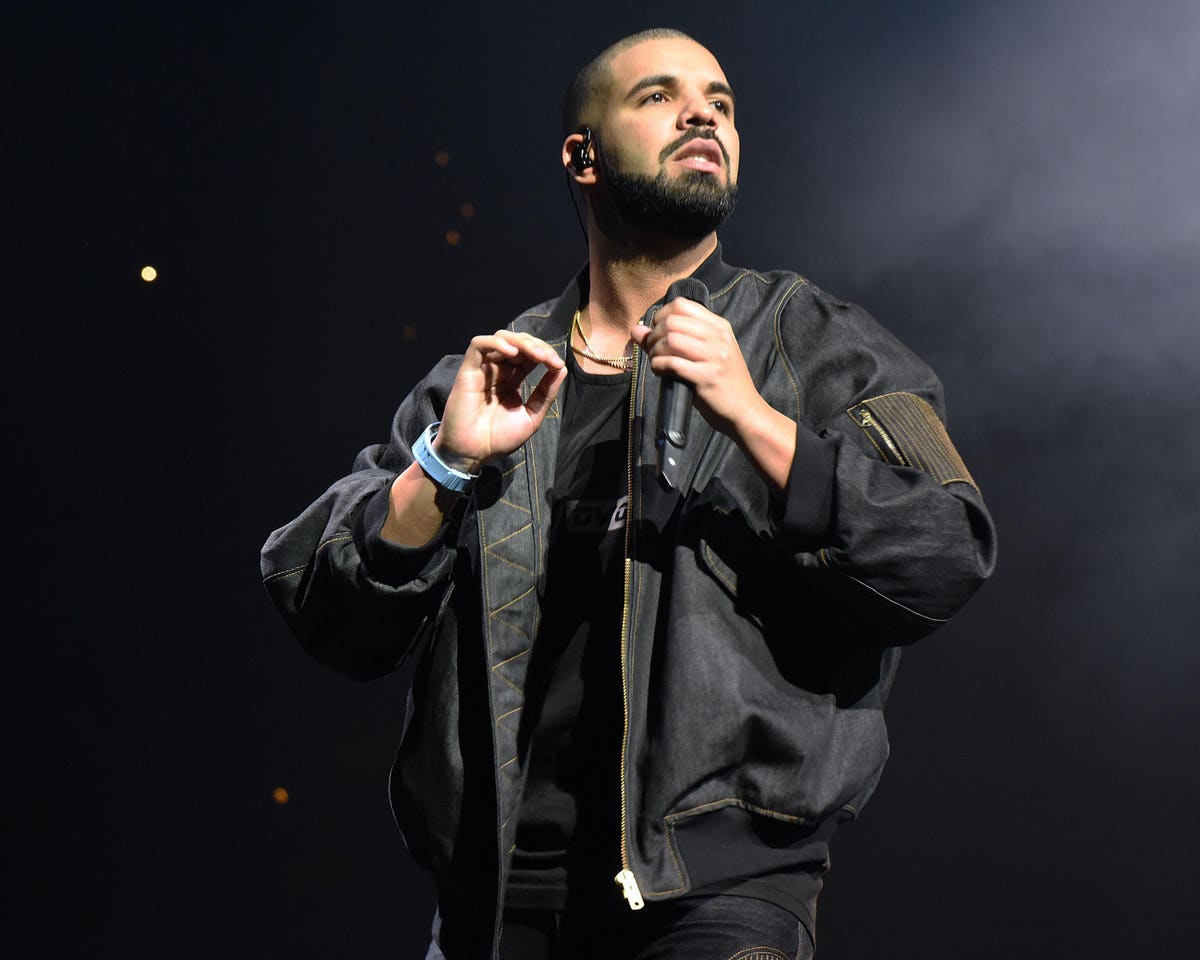 For the ninth time in his career, Drake is in charge of the Hot 100, Billboard’s most-closely-watched ranking of the most-consumed songs in the U.S. The rapper debuts his new track “Way 2 Sexy” atop the tally, earning an important immediate win for not just the Canadian superstar, but also his two collaborators.

“Way 2 Sexy” blasts onto the Hot 100 as high as a tune can climb, bringing Drake back to the throne for the ninth time. He has previously led the charge as a lead act on his own singles “One Dance” with Wizkid and Kyla, “God’s Plan,” “Nice for What,” “In My Feelings,” “Toosie Slide” and earlier this year, “What’s Next.” He has also conquered the tally as a featured act on two of Rihanna’s biggest hits, “What’s My Name?” and “Work.”

The track opens in first place thanks to 7,000 pure purchases, 7.7 million impressions at radio across the U.S. and a whopping 67.3 million streams on platforms like Apple Music and Spotify, where Drake really shines.

MORE FROM FORBESDrake Breaks Out Of His Tie With BTS And Justin Bieber For The Most No. 1 Debuts In Hot 100 HistoryBy Hugh McIntyre

The new No. 1 on the Hot 100 credits both Young Thug and Future, with the tune becoming a very important win for the latter rapper. Young Thug has now reached the summit on the weekly chart three times, previously ruling alongside Camila Cabello on “Havana” as well as Travis Scott and M.I.A. on “Franchise.” “Way 2 Sexy” marks Future’s first No. 1 hit in America, which is somewhat surprising, given that he has now appeared on the ranking with 125 different cuts. The new winner is the fifth top 10 for Thug, the fourth for Future and the record-extending fifty-fourth for Drake.

“Way 2 Sexy” helps Drake make history in a number of ways on the Hot 100, as the musician has now charted five No. 1 debuts, tying Ariana Grande for the most of all time. It is also one of an incredible nine top 10 hits the rapper claims this frame, resetting the record for the most simultaneous placements by any artist inside the highest tier.

Drake’s new No. 1 is featured on his just-released album Certified Lover Boy, which is, itself, a chart-topper. The lengthy project opens atop the Billboard 200 with the largest debut of 2021, moving 613,000 equivalent units.

MORE FROM FORBESDrake’s ‘Certified Lover Boy’ Debuts At No. 1 With The Largest Sales Week In A YearBy Hugh McIntyre