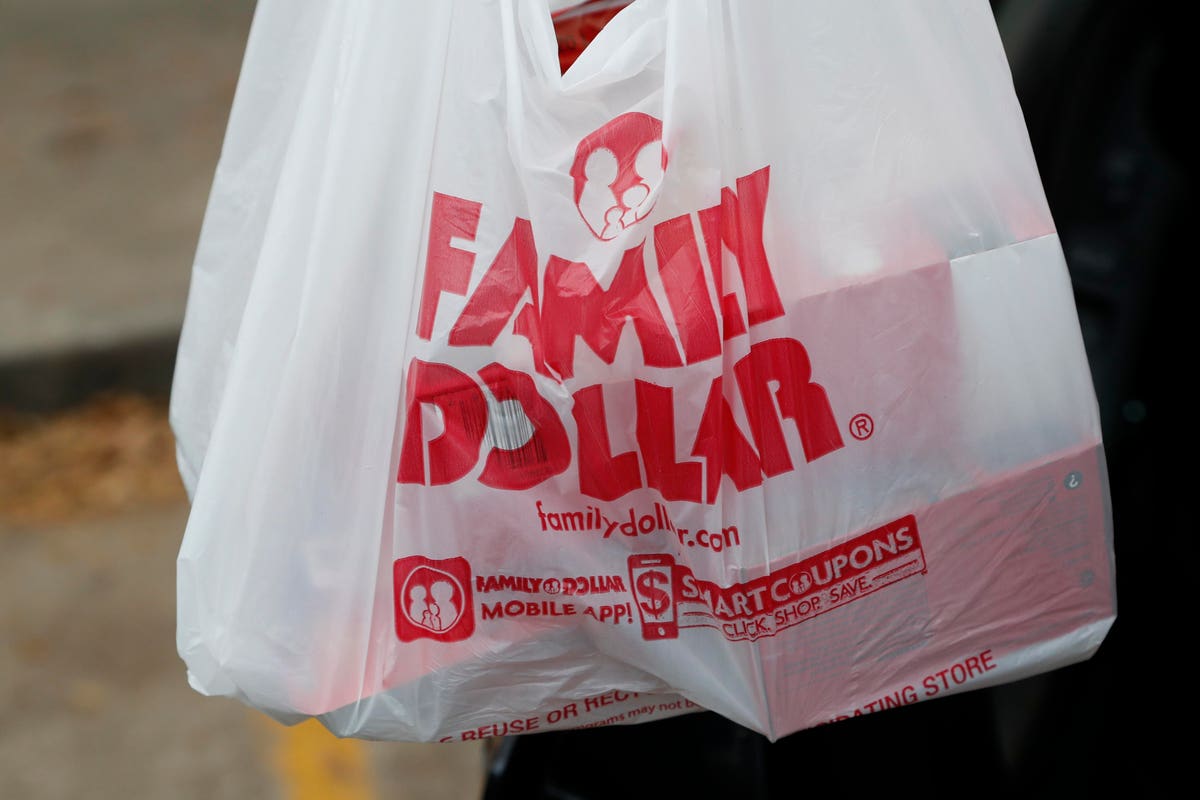 There Is Only So Far A Dollar Will Stretch

Regardless of a retailer’s initiative, even regardless of opportunity, factors such as inflation could reel back a merchant’s expansion plans as fast as a shopper can spend a dollar. Or, in today’s prices, about $1.07.

This could become the scenario for the nation’s three leading dollar store chains, which combined were planning to open more than 1,600 locations this year, according to Coresight Research. That represents nearly half of all planned U.S. retail openings.

But these plans, made during a boom in business that yielded fat margins, now face record inflation. In June and July, consumer prices underwent the biggest one-year jump since August 2008.

Dollar General, one of the three leading chains along with Family Dollar and Dollar Tree, has raised some of its prices in response (most products at Dollar General are less than $5), but acknowledged its core customer base can “ill-afford it.”

Which leads to the challenge: Can dollar stores, in this environment, generate the sales to fund their aggressive growth goals?

All Retailers Can Learn A Lesson From This

This conundrum is not limited to dollar stores. The best any merchant can do, when planning new stores, is predict its success. However, there are ways to improve the odds. Following are four life-saving lessons that retailers of all sizes should consider before embarking on a costly expansion.

Every Dollar Adds Up

Someone who goes on a spending spree at a dollar store might not go broke. But a retailer, regardless of its price points, can break itself if it aggressively expands without considering the “in an emergency, break glass” scenarios.

Buyer’s remorse, after all, is not purely a consumer syndrome.