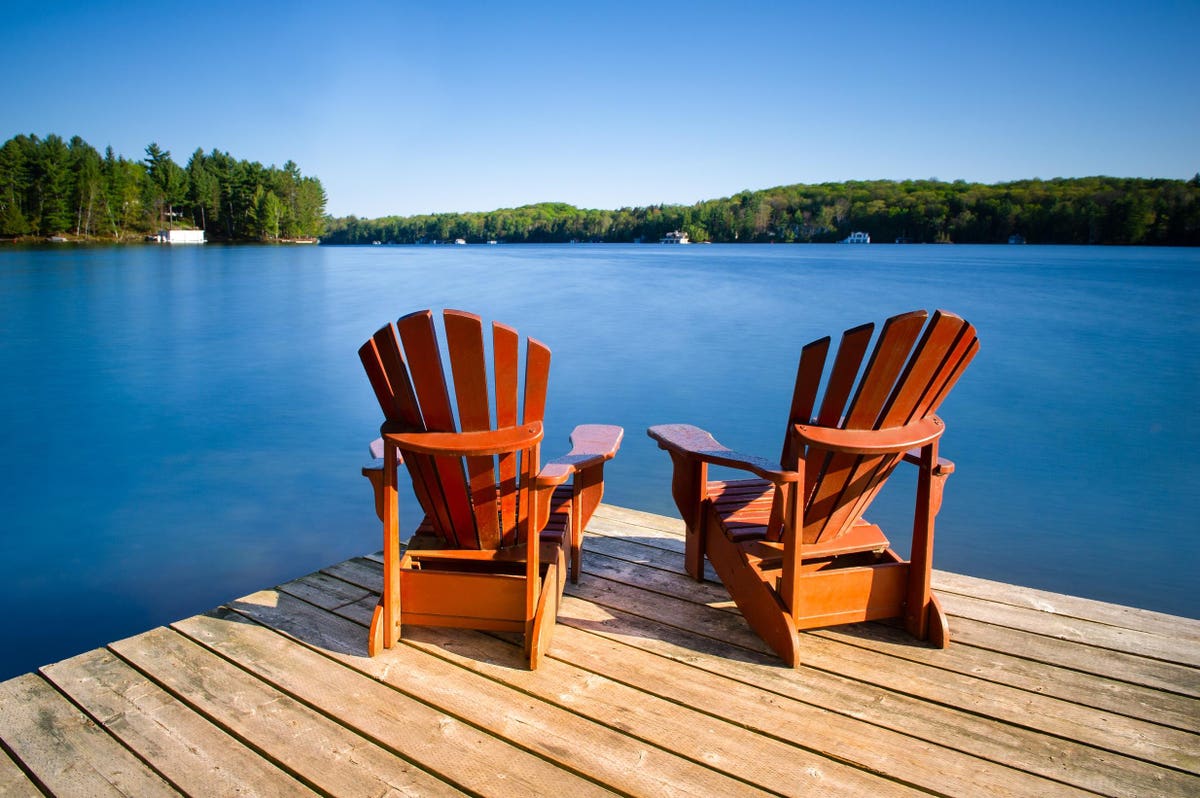 Retiring as a millionaire isn’t just a pipe dream—especially for younger workers who start planning for their future today.

For someone just launching their career in an entry-level position, retiring as a millionaire can sound like a pipe dream. And yet, realizing such a dream isn’t as far-fetched as you might think—if you’re willing to take some small steps today to create a long-term financial plan.

In fact, the number of workers with retirement plans worth $1 million or more has now reached an all-time high at nearly 700,000 401(k) and IRA accounts—a figure that has doubled in just a year.

At the same time, there have never been so many people who feel excluded from the ability to build wealth for retirement. The recent Global Financial Wellbeing Report by nudge Global found that as many as four in ten Americans feel excluded from the personal finance ecosystem. That number is higher for Black respondents (57%) and female respondents (55%). A further 21% of Americans said they’ve had no one in their lives to teach them about how to manage their money.

While the personal finance ecosystem can seem intimidating, especially if you’ve never had any previous exposure, the good news is that it doesn’t have to be for most people, says Doug Throneburg, Senior Vice President and Managing Director of the Wealth Advisory at First American Bank.

“Keeping it simple is often the best strategy,” he says. “Just actually beginning to invest will put many on the right path.”

For example, Throneburg says that assuming a 7% annual rate of return, investing just $381 a month for 40 years will grow into a nest egg of $1 million. “Getting started is often the biggest hurdle to clear,” he says.

I asked Throneburg to share some tips with my readers, especially those just launching their careers, about how to take those crucial first steps toward retiring in the millionaire class.

Like any goal, retiring as a millionaire requires a thoughtful and thorough plan. “The creation of a financial plan is vital,” says Throneburg. “A sound plan will illustrate if retirement is on track and other goals can be met.”

In case you’re worried that the word “budget” means you can’t enjoy yourself now, never fear. The opposite is actually true. Having a detailed plan for your money allows you the opportunity to “treat yourself” with a clear conscience. For example, you can spend on things like a memorable family vacation without guilt because you know your financial goals remain on track.

Once you have a plan, it’s then critical to periodically calibrate it since change will inevitably happen. For example, inflation will have an enormous impact on the amount of retirement income needed 40 years from now. “My dad likes to say he paid more for his last car than he did for his first house,” says Throneburg. “This fact is not intended to be daunting, but rather, to illustrate that the earlier retirement saving begins, the greater chance of success.”

Saving as much as you can, as soon as you can will maximize your retirement fun. But exactly how much you save is up to you. Throneburg says he doesn’t believe in adopting one-size-fits-all strategies like saving 10% of your income annually because that might not be enough for everyone. But he does advise younger workers to save at least one-half of any annual pay increase. “Whether as an increase to the percentage of their 401k, Roth Individual Retirement Account (IRA), or regular taxable account, making a commitment to save money from pay increases is a great strategy. Expenses have a way of keeping up with income. Be sure to pay yourself first.”

Another related strategy Throneburg recommends is making the maximum contributions possible to your individual (e.g. Roth IRA) and company-sponsored retirement plans as a starting point to accumulating retirement savings.

“After that, I suggest investing in low-cost mutual funds or exchange traded funds (ETFs) in a taxable account,” says Throneburg. “Financial advisors talk about diversification in the context of cash, bonds and stocks. Diversification in the type of account is important as well. For example, a regular 401k or traditional IRA affords tax savings upfront, but withdrawals are taxed as ordinary income. A Roth IRA offers no tax advantages upfront, but withdrawals are tax-free during retirement.”

In the end, the details of your financial plan matter less than the simple fact that you have one.

When choosing a new job, younger workers should take a good look at what kinds of retirement plans and programs are offered by a prospective employer. Don’t assume that every employer is equal in the area of retirement benefits; nudge Global’s report found that 52% of Americans don’t have employers who are offering personal financial education related to their circumstances and interests as an employee benefit.

Your analysis should include what kind of eligibility requirements, such as a waiting period, are associated with the employer’s plan. Many employers are now taking a more liberal approach in these provisions, thereby allowing employees to enter after a shorter waiting period such as one to three months, if not immediately. “This makes a big difference when attracting personnel as it allows them to begin saving for their retirement almost immediately upon being hired rather than waiting possibly up to 18 months,” says Throneburg.

It’s also important to know whether the employer’s retirement plan is self-directed, which empowers employees to invest their retirement contributions in either mutual funds offerings or brokerage account options.

Think and plan for the long term

Another key aspect for workers of all ages to consider in their financial plan is the so-called “asset location” of their portfolio, which covers a mix of cash, bonds, stocks and alternative assets. To help minimize the tax impact of their assets, the mix of these assets may need to change as younger workers get older and closer to retirement.

For instance, the income from stocks, dividends and capital gains are taxed at a lower rate than ordinary income, while distributions from tax-deferred accounts are taxed as ordinary income. “If an investor has stocks in a tax-deferred account they are forfeiting the tax advantages of stocks,” says Throneburg. “Of course, there are exceptions to every rule and each investor is unique.” Do what makes sense for you.

One of the hardest parts about retirement planning is thinking beyond today and the short term. While you might only be making small contributions to your accounts early in your career, those figures will continue to increase via compound growth over time. A simple rule is to contribute everything you can, as early as you can.

If you’re still having trouble making your plan, don’t give up. There are numerous resources available online to educate yourself. You can also seek guidance from a financial advisor. Regardless of how you go about it, the key is to start contributing to your retirement as soon as possible, no matter how modest the amount may seem.

Don’t wait: act now. That, in the end, is the most important step you can take toward retiring as a millionaire.