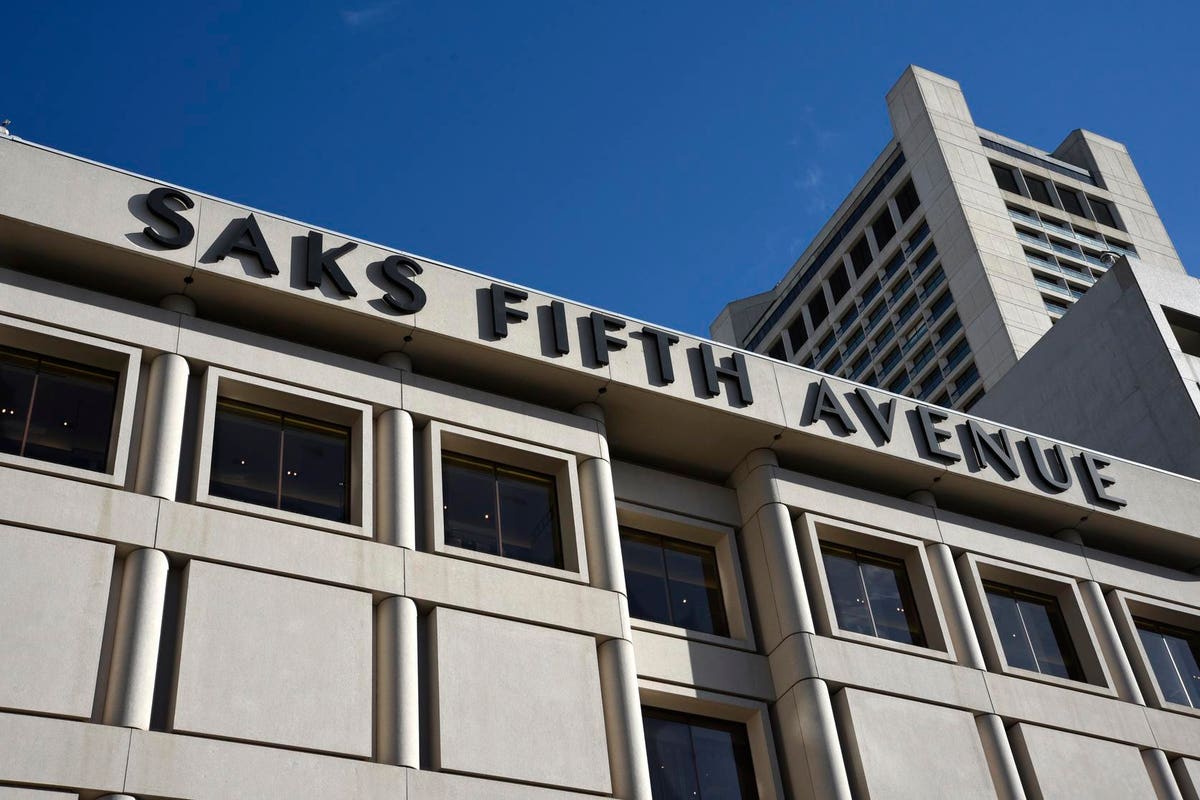 Ever since it split its retail business into separate units for its e-commerce and in-store sides, the company has gone to great lengths to defend the strategy in the face of a barrage of criticism from much of the rest of the retail community.

A recent interview right before the New Year’s break with Saks.com CEO Marc Metrick only seems to make that defense more questionable.

In a Dec. 30 feature in the Wall Street Journal that pitted Metrick in a point-counterpoint debate with former Best Buy CEO Hubert Jolie, the long-time Saks executive made a number of points on why the split has been good for the company’s business. Metrick was named CEO of the combined Saks business in July 2020 before branching off to run the online-only unit when it was created about a year later.

Yet the interview, on a closer read, raises more questions on why this division was initiated – other than to create more value, at least short-term, for investors and parent company Hudson’s Bay Co. — and his own words sometimes contradict the reasons behind the move. Consider these examples:

1. In the introduction to the interview the story says “Saks said the split won’t be noticeable to customers, who will be able to make returns and exchanges” either in-store or online.

However, Metrick says return desks have been added to only 18 of Saks 41 stores, meaning that 23 locations – more than half the chain – do not have return desks for online purchases.

2. Metrick makes a point about the difficulty in coordinating online and in-store operations. “Managing between e-commerce and bricks-and-mortar has always been complex.”

Yet, he goes on to say the two companies put in approximately 340 service agreements formalizing processes, which at least would seem to indicate a level of complexity exacerbated by there being two separate companies rather than just one.

3. In his previous role running both sides of the business, Metrick said he was conflicted on where to put his focus. “I was either investing in stores or online.”

Every large successful retailing corporation – from Walmart and Target to Home Depot and Lowes and even to Apple and Kroger – have a single chief executive who seems to be able to handle all aspects of their company’s business…and at scales that far exceed the annual revenue at Saks.

4. Metrick pointed to the growth in the Saks online business since the split, 84% in the most recent quarter compared to 2019.

Those gains are impressive but they are entirely consistent with similar growth rates put up by large national retailers during the pandemic era compared to the last year before Covid. Chances are those big increases would have come regardless of the corporate structure.

5. The split allows the company to make decisions that are best for each kind of business, Metrick told the WSJ.

He then said all buying is centralized and handled by the digital side, which simplifies dealing with suppliers and ensures uniformity. In fact, most critics of the Saks split have said having a single merchandising team is a must, begging the question of why the split was necessary in the first place.

Metrick does say the split has allowed the digital unit to be able to better raise capital, attract talent and invest in online capabilities, all points that are valid given the allure of e-commerce and the way legacy retailers are viewed. “This is not about (financial) engineering,” he said in the interview. “It’s about putting the customer first.”

But in addition to his own words potentially being viewed as unsupportive of that premise, on the other side of the interview Jolie had no such doubts. “The idea of splitting doesn’t start with the customer; it starts with the financials.” Dividing a company creates a situation “more rigid and that’s going to make it harder to innovate and it will slow them down.”

Added Jolie, now a professor at the Harvard Business School and a best-selling author, “Anytime you are using the financial lens and you think that it’s too good to be true – it usually is.”