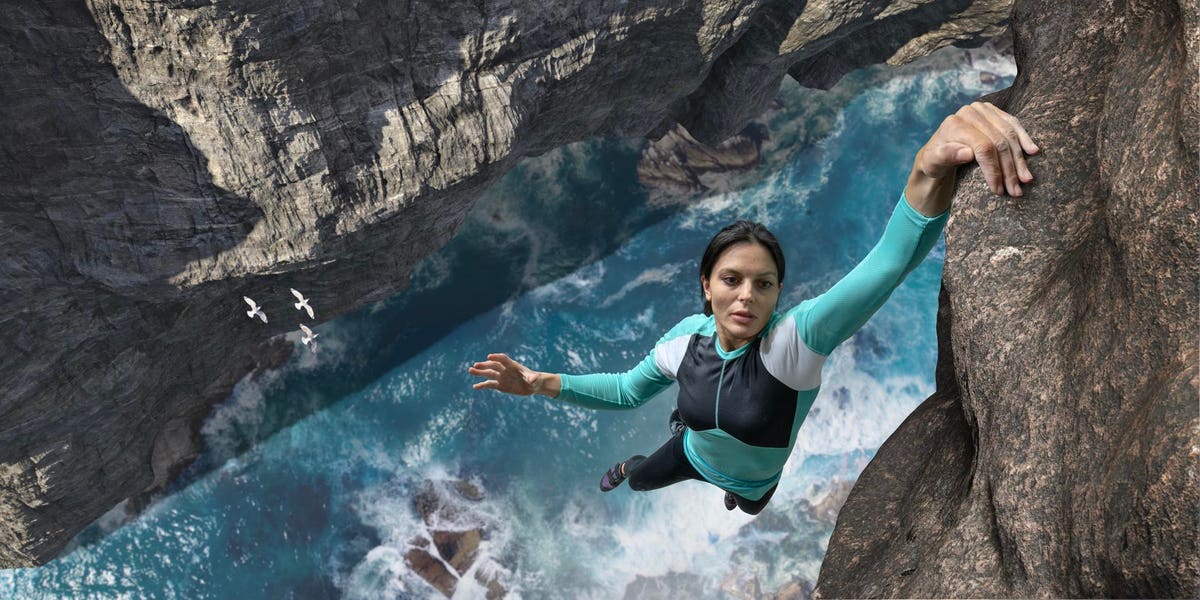 Retirees and near-retirees, we are told, are taking too much risk.

Here’s USA Today, in an article from mid-December:

“Investing for retirement is crucial to building a nest egg that can provide financial security in your later years. Unfortunately, many people who are investing are making a big mistake with the money they’re saving for the future. In fact, recent research from Fidelity found around a quarter of all employees who are invested in workplace retirement accounts are taking on more risk than they should.

“Among the 24.2% of investors in 2021 who are over-exposed to risk, there’s one generation that’s especially likely to be invested in the wrong mix of assets. . . .

“Unfortunately, baby boomers are more likely than their younger counterparts to have a portfolio in which stocks are over-represented. And one reason for this may be that older Americans aren’t rebalancing their portfolios often enough.”

As it turns out, the Fidelity report itself had little more to say on the topic. What fraction of Baby Boomers had too much stock? What fraction of their portfolio was invested in stock? What was the recommended investment level against which they compared the actual asset allocation? These answers, it turns out, are not easy to find in materials available to the public, and I can offer only partial answers.

What proportion of assets should retirees have in stocks?

According to conventional wisdom, investors should invest into equities a percentage of assets calculated as 100 minus age: 40% at age 60, 30% at age 70, and so on. However, based on the two rationales of longer life expectancy and lower bond rates, some advisors have revised the guidelines to 110 or 120 as the starting value.

According to Vanguard (indirectly, by observing the composition of their target-date funds), retiree accounts should have 30% of their assets in stocks. (See my article from November.)

Another analysis reviewed allocations in four investment funds for retirees; Fidelity and Vanguard both allocated 20% of the portfolio to stocks, Wells Fargo allocated 35% and T. Rowe Price, 40%.

What asset allocation do retirees actually use?

This is a bit trickier to find.

A blog post at Vanguard reports that over-55 year olds allocate 66% of their portfolio to stocks, compared to 90% for the under 39’s. “Over 55” is, however, a very wide age range.

That’s not much to go on — and these are averages, which naturally don’t tell us how much variation there is. Are these retirees, generally speaking, at the very high end or moderately above the recommended targets, or are there substantial numbers with very conservative or very aggressive investments, which only average out to the figure in the middle?

And what makes this trickier is that the actual “asset portfolio” of retirees is not a mere matter of their IRA or other retirement account. The value of Social Security is already the equivalent of a “risk-free investment,” as is also true for employer pensions, which many retirees have even if that’s not so true for future workers.

But is a too-risky asset portfolio truly caused by not rebalancing sufficiently?

Why are retirees taking risks?

Yes, this is not a mystery, but consider that the conventional wisdom is that, on average, the stock market can be expected to return 10% per year, over the long run.

Yet here is what bond rates have looked like over the past several decades. (These charts come from the Federal Reserve, which makes a great deal of economic data available in a format that’s easy for non-experts to explore, and I have left them in their original format in part to encourage readers to follow the link and see for themselves.)

The story is the same, repeated for different kinds of bonds.

It is plain to see that an investor moving from equities to bonds, two decades ago, give or take, was forgoing a moderate amount of asset return. To make the same change now is to invest at a level that is little better, or even worse than inflation.

This means that older investors who keep their assets in risky investments are trying to play the hand that’s been dealt them in the best way they can, rules of thumb notwithstanding. And that places them at far higher risk of significant losses should our current stock market boom turn into a crash, than would be the case had bond investing offered the sort of returns that make it a reasonable alternative.

Is this a short-term or permanent change? And who’s to blame?

In principle, when the Federal Reserve makes decisions regarding the interest rate, these actions affect short-term interest rates, but it is global market forces that drive long-term rates.

That “textbook” explanation hardly seems likely with respect to the past two years. Here’s Bloomberg, as of mid-December:

“The U.S. went on a borrowing binge last year and the hangover could make it harder for the Federal Reserve to fight inflation without crashing the economy.

“That could create financial stability concerns for Fed Chair Jerome Powell and his colleagues as they debate removing pandemic support in the face of what a report Friday showed were the hottest price rises in almost 40 years.”

But the pandemic-related interest rate drop only worsened a longer trend; what’s more, even before covid, bond rates were dropping in developed countries across the globe, not merely Japan but the Eurozone and Switzerland as well, for both government and corporate bonds, in part due to other governments’ Quantitative Easing programs, in part for other reasons. Reuters reported in August that “More than half of all investment-grade corporate bonds in the euro zone now trade with sub-zero yields.”

What’s more, these rate drops are despite a dramatic increase in the number of corporate bonds issued. According to a 2020 OECD report,

“Between 2008 and 2019, the average global issuance [of corporate bonds] annually was USD 1.8 trillion, which is double the average annual amount of USD 879 billion between 2000 and 2007.” To what extent this is driven by governments’ purchase and to what extent by the private sector is not easy to untangle, but one contributor is surely that in the United States, in the UK, in Germany and elsewhere, there has been a push among pension plan sponsors to invest more conservatively to reduce the company’s risk, or, in the case of Germany, to begin to fund pensions in the first place.

Which all means we’ve wandered quite a bit further afield than the question of retiree asset allocation, but it is all connected in the end. And how these factors play out over time will have significant impacts on retirees’ financial well-being.