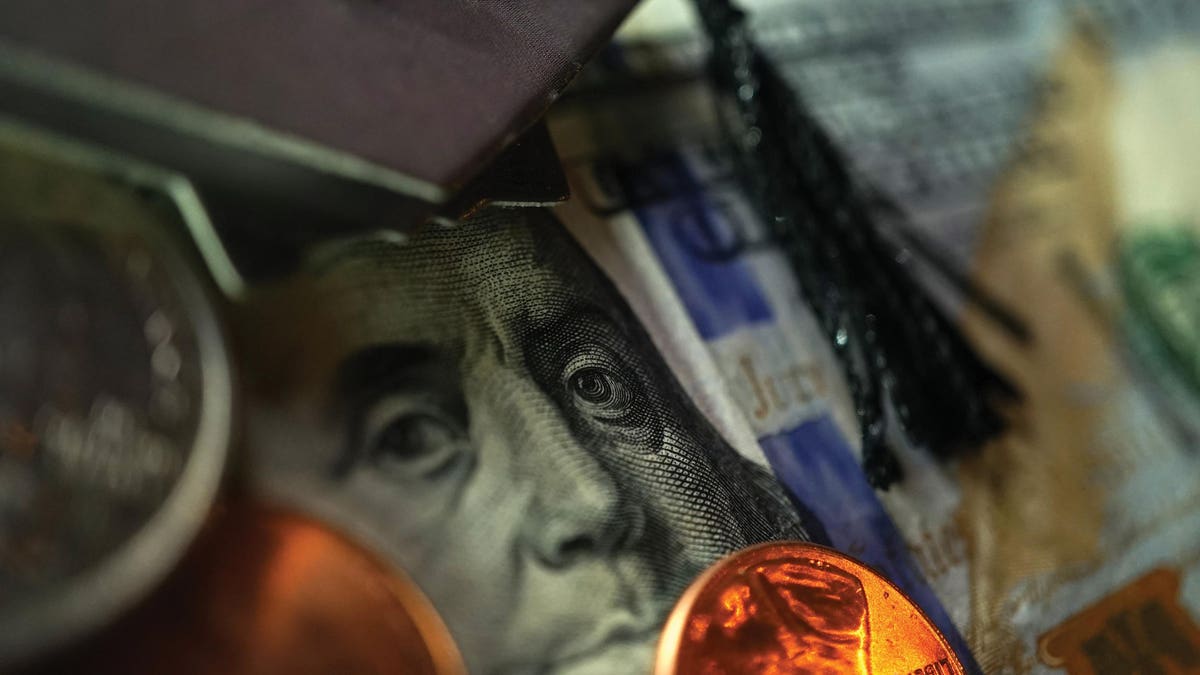 For good reason, the Pell Grant program has enjoyed wide bipartisan support. It is properly called the cornerstone of America’s investment in college financial aid, and for nearly half a century, it has been an engine of access to higher education. In the school year 2019-2020, 31% of students had some level of Pell support.

Enter the Pell Grant Preservation and Expansion Act of 2021, which would increase the maximum Pell Grant to $13,000 over the next six years, with inflation-indexed increases subsequently. It would also expand eligibility to 18 semesters, that is, nine academic years, an increase from the current 12 semester limit.

At first glance, the case for doubling the size of the maximum grant appears overwhelming. As Hawaii senator Mazie K. Hirono stated, “Over the last decade, the value of the Pell Grant has steadily declined — from covering nearly fourth-fifths of the cost of attendance at a public, four-year institution at its height, to less than one-third.”. Robert Jones, Chancellor of the University of Illinois Urbana-Champaign ended his testimony before Congress with the exhortation: “Double the Pell. Triple it even.”

A long view of the impact of federal student aid on higher education cost and outcomes, however, should encourage caution before allocating more funding.  Senator Hirono is absolutely correct when she observes that the purchasing value of the Pell Grant has not kept pace with the increase in cost of attendance. But the question left unasked is, “why not?”

And therein hangs a tale of increases in tuition that are the direct result of increased spending, and spending that is too often directed to things that have little do to with teaching and learning.

During the Great Recession the Recovery Act increased the maximum Pell Grant and expanded eligibility. From 2007 to 2010, Pell Grant expenditures rose from nearly $16 billion to $37 billion and student loans grew from almost $75 billion to over $110 billion. As revenue from donors and state legislatures inevitably decreased, there were no commensurate cuts in spending. Growth in the price of tuition outpaced both aid and institution’s tuition discounting. Student loan debt held by the average borrower escalated. After adjusting for inflation, tuition at four-year public institutions rose 19% between 2006 and 2012, in other words right through the Great Recession.

The takeaway lesson is that the student debt crisis has been fueled by spending at least as much as limitations on state and federal funding.

That leads us to the question of what an infusion of new dollars would purchase. According to a report from the New York Federal Reserve Bank using a fixed effects regression, for each dollar increase in the Pell Grant maximum, the sticker price increased by $0.37. Researchers also found that for every $1 increase in the Pell Grant maximum, institutions decreased institutional grants by $0.30. That is not good news for anyone, especially students from middle income families, who typically receive more limited institutional financial aid. Added to that is the grim truth that tuition discounting or “net price” is quite sensitive to “sticker price” tuition increases: new research on spending found that at public institutions, on average, net price increases 84 cents for every dollar of sticker price increase at public institutions and 42 cents at private institutions.

Going further, there is the question of how the infusion of more Pell Grant money might affect the institution. Between 2010 and 2018, federal data shows that spending on student services increased 29% and spending on administration grew 19%, with both categories outstripping growth in instructional spending at 17% growth. This is a particular problem for the success of Pell Grant students.

That issue led North Carolina Congressman Greg Murphy at a meeting of the House Committee on Education and Labor concerning Pell Grants to ask, “Is there any hope for universities and colleges to actually take it seriously to cut cost, to actually help our students in the long term, rather than bloating budgets from administrators and all these extra programs?”

The education policy think tank Third Way strongly endorses doubling the Pell Grant, but it is also scathing in its critique of schools that receive Pell Grant students and do a miserable job of bringing them to degree completion: “We know that a college degree is a worthwhile investment and a ticket to economic mobility. But this investment will only pay off if we make sure that students who receive Pell dollars attend institutions that prioritize their success and get them to graduation.” On average, schools show an 18% gap in the graduation of Pell and non-Pell students. Third Way’s recommendation for “skin in the game” is compelling: “schools should be required to pay back some fraction of the Pell Grants they receive if they fail to get good outcomes for their Pell Grant students.”

For very creditable reasons, doubling the Pell Grant will be attractive to the public and Congress. But if the increased funds largely contribute to the cycle of spending and rising tuition with ultimately little to show in student success, everyone loses. It would be prudent first to consider accountability measures and metrics and find ways to reward the institutions that lower their spending and put a cap on the unconscionable escalation of the price of attending college.