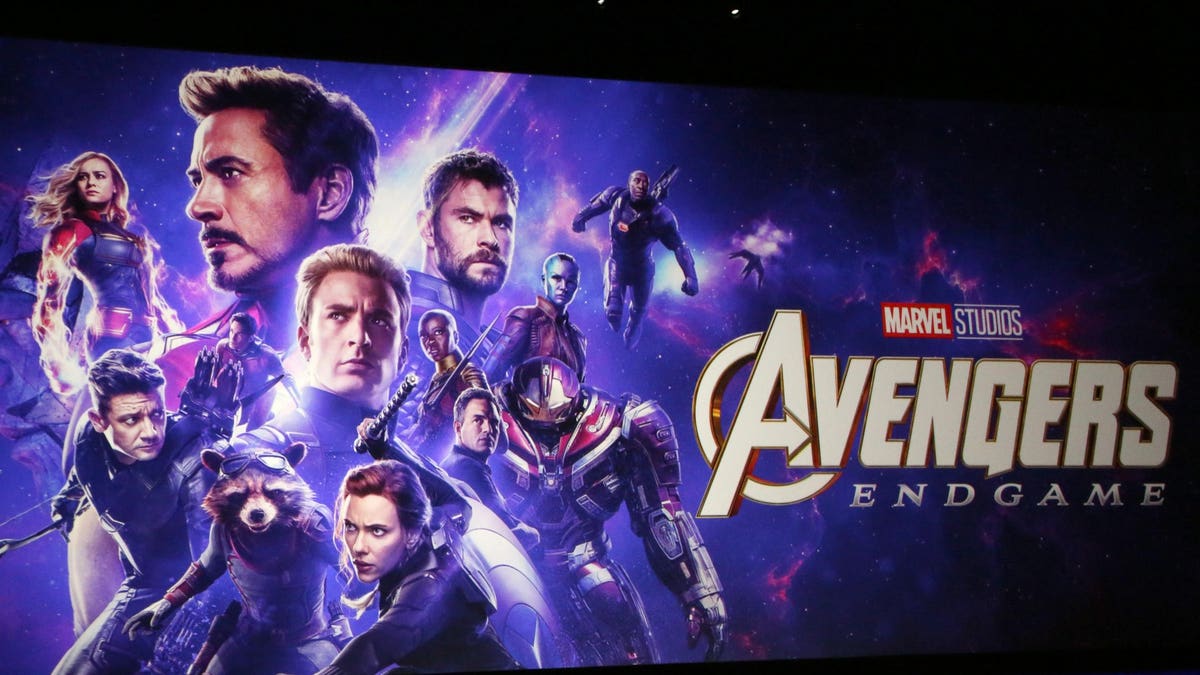 In order to protect its ownership of various comic book properties, Marvel Studios’ owner, The Walt Disney Company , is going to battle with the co-creators of several, super popular Marvel characters, including Spider-Man, Doctor Strange, Iron Man, Black Widow, Hawkeye, Falcon, Captain Marvel, Blade, Thor, and Ant-Man. At issue is whether Stan Lee’s heirs, Steve Ditko, Gene Colan, Larry Lieber, and others, can retrieve the full return of the copyright rights to the characters they helped to create. The Copyright Act of 1976 allows some creators who sold or entered into long term license deals for copyrights prior to 1976 to cancel that transfer of copyrights and again obtain ownership of their original work. If the above creators actually have the right to terminate these copyright transfers, it could cost Disney billions of dollars considering the revenues from the Marvel Cinematic Universe and ancillary merchandising.

In this high-stakes litigation, Disney asserts that, because all of these characters were created as “works for hire” when the aforementioned creatives were “employed” by Marvel, they are all owned by Marvel (now a subsidiary of Disney) under the Copyright Law. Under the Copyright Act, termination rights do not exist with respect to a work for hire because, in a work for hire situation, under the Copyright Act, the employer is deemed to be the “author” for purposes of copyright ownership even though the work for hire person actually did the writing. So, this case will turn on whether the work performed by these creators were indeed works for hire.

To determine whether a work is “work made for hire” within the meaning of the Copyright Act, courts apply the “instance and expense test.” “Instance” refers to the extent to which the hiring party provided the impetus for, participated in, or had the power to supervise the creation of the work. The right to direct and supervise the manner in which the work is carried out, even if not exercised, is normally enough to satisfy the “instance” requirement. The “expense” component refers to how many resources the hiring party invests in the creation of the work—i.e., if the hiring party took on the financial risk of the project. For example, paying W-2 wages, paying a sum certain specifically to perform the work (as opposed to buying an already built work), providing tools, resources, or overhead. This test depends on the facts of each case and there is no rigid application. If the hiring party is able to satisfy the instance and expense test, it “is presumed to be the author of the work,” and the independent contractor can overcome the presumption only “by evidence of an agreement to the contrary.”

In 2014, this issue was litigated over creations of famed comic book artist/writer, Jack Kirby, as his heirs sought to terminate the copyright transfers and obtain the rights to several of Marvel’s iconic characters. Kirby’s heirs lost at the trial court, whose decision was affirmed by the U.S. Second Circuit Court of Appeals with the Court holding that the works were created at Marvel’s instance and expense, and the heirs did not adduce evidence of an agreement to the contrary contemporaneous with the creation of the works. While the Court noted that Kirby was a freelancer for Marvel, Kirby’s work was done primarily at the insistence of Marvel or in reliance on Kirby’s relationship with Marvel, and Marvel had the right to reject Kirby’s work or make him redo it. Therefore, the instance part of the test was satisfied. In response to the expense test, the Court found that Marvel and Kirby had a standing arrangement for Kirby’s services for payment of a sum certain on a flat per page rate even though it did not pay for Kirby’s supplies or provide him with office space—basically, Kirby regularly performed services for Marvel directed towards its requirements. Notably, this Second Circuit decision was appealed to the Supreme Court by the Kirby heirs, but the case settled before any higher decision was rendered.

While this case focuses on a few characters, it has far-reaching implications as many comic creators have bristled at financial participation in what has become a multi-billion properties via films, television, and merchandising. On the flip side, publishers assert that the creators have been paid, and the publishers and studios took on the risk of the properties being successful. Considering that the lawyer for the plaintiff in this case represented the Kirby heirs in their case and the heirs of the creators of Superman in another case, all publishers and studios will be following this case or taking actions to protect their properties with long-term value.

Legal Entertainment has reached out to representatives for both sides for comment, but had not received replies at the time of publication. This article will be updated to include those comments once received.