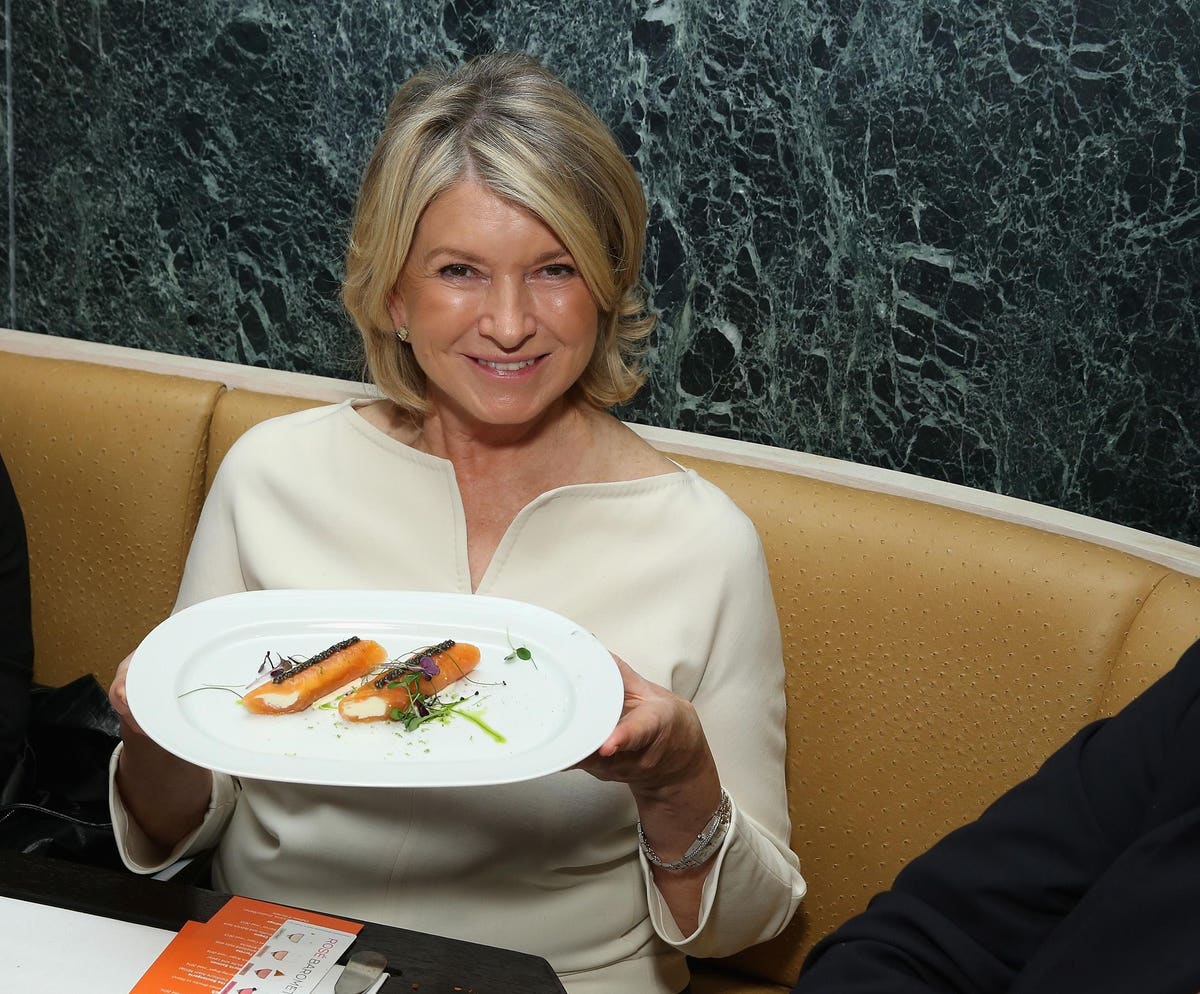 For years, you could use Martha Stewart recipes to cook with, you could buy food, kitchen products and cookware she endorsed, you could even eat at places she recommended. But you couldn’t eat at a restaurant with her name on it.

But now it looks like that’s going to be possible sometime next year in Las Vegas.

While it’s not officially confirmed, multiple sources this week report that construction has begun on a “Martha Stewart Restaurant” at the Paris Hotel on the Strip. Eater.com, the foodie website, reported that construction permits had been filed with county officials for building out the property. It said, “A spokesperson for (Paris) parent company Caesars Entertainment previously chose not to confirm or deny any speculation about a restaurant from Martha Stewart opening at the French-themed casino and hotel.”

But it said “The resort allocated an estimated budget of $100,000 to ‘selectively’ demolish an existing space on the Strip property to make way for the new restaurant.”

No other details were available on the new venture which would mark Stewart’s first real restaurant property, although for a short time she operated a coffee and light refreshment outpost in the New York City office building where her company is located. That closed in 2019.

Celebrities – from the food and non-food worlds – are a staple in Las Vegas with many well-known names like Emeril Lagasse (a brand that Stewart’s parent company also owns), Wolfgang Puck and Giada De Laurentiis operating multiple restaurants in the city.

And while it’s highly unlikely that Martha herself will be in the kitchen slinging hash – celebrity hash that is – a restaurant with her name on it will take her almost full circle back to her original hospitality career as a caterer and party planner.

Reservations are not being accepted as of yet.