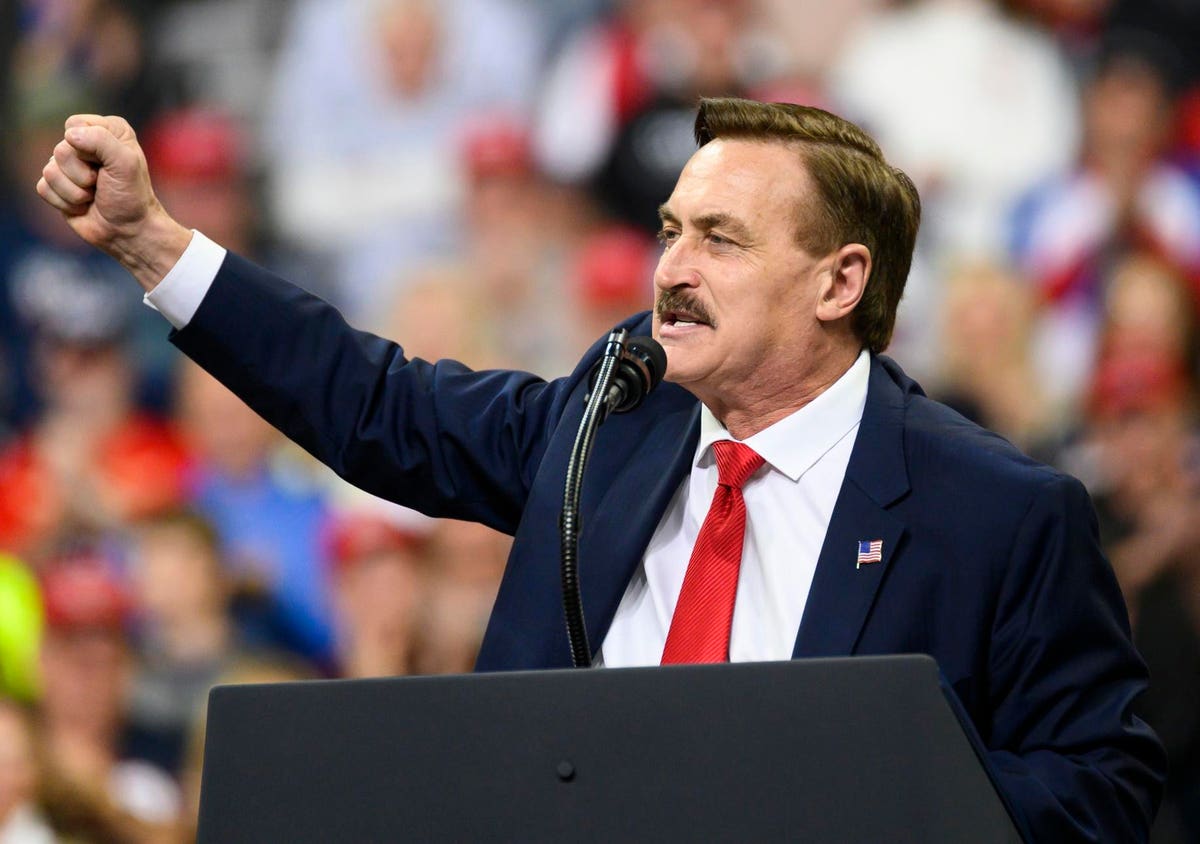 Perhaps Mike Lindell should have stuffed his My Pillow products with cash rather than the scraps of foam he uses.

Salon, the online media site, reported this week that Lindell, who has been covering the right flank – the far-right flank – of the Trump efforts to contest the 2020 elections, recently sold “at least one of his private planes,” seemingly to raise money to pay his mounting legal bills. He is being sued by Dominion Voting Systems after he claimed their machines contributed to election fraud.

Lindell responded to inquiries by Salon by calling a reporter for the site “flying pond scum” and “slime,” according to Salon. Lindell, who is believed to have at least one other private plane either under his ownership or leased, has said one of his planes had mechanical problems over the past week but has not commented publicly about any alleged sale. But Salon quoted Josh Merritt, “a former member of Lindell’s ‘red team’ at his August South Dakota event, saying “the plane was sold “because he’s needing money. He just started raising money for the lawsuit by Dominion.”

My Pillow has not responded to a request for comment for this story.

Lindell built his My Pillow business into a large company through his initial use of informercials and late-night TV ads and then wide-spread distribution at traditional retailers. Along the way he faced charges of false advertising and fraudulent claims about his product’s attributes.

But over the past few years he has become more widely known for his unflinching support of former President Trump and his conspiracy claims that last year’s presidential election was fraudulent. He has promised to show proof multiple times but has yet to produce anything to back up his charges, which also claim that China fixed the election. Most major national retailers pulled his products from their stores and online sites after these incidents though he continues to sell from his own website.

Earlier this year Dominion filed a $1.3 billion lawsuit against Lindell in addition to others who made similar claim. That suit – and Lindell’s countersuit – have not gone to trial yet.