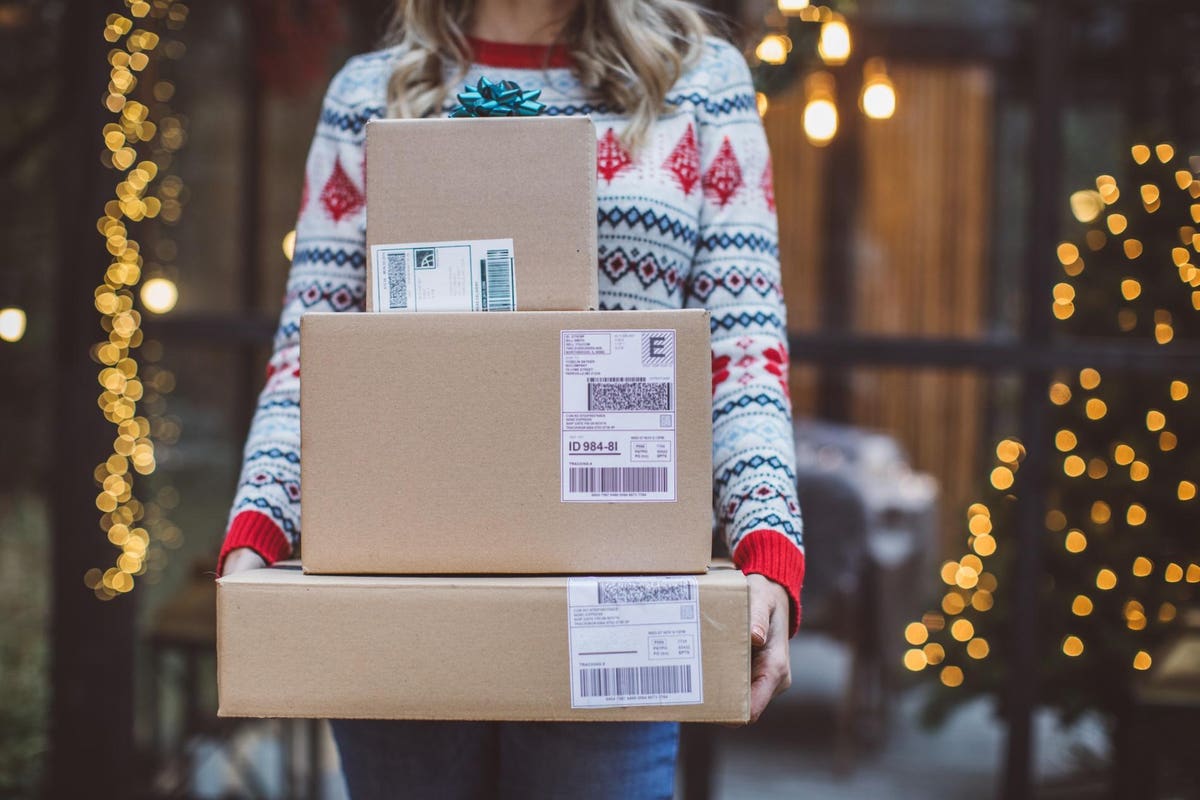 Retail numbers in September surprised Wall Street with a positive uptick instead of the negative numbers expected. But this good news has been tempered in the past week alone by Amazon’s slide, coupled with Apple’s warning about how chip shortages will adversely affect their numbers in the coming quarters.

Amazon’s numbers showed that the retail side of its business lost money in the third quarter because of shortages in both labor and consumer goods. The Information noted that Apple forecast a “bigger impact on its revenue from chip shortages” and Snap “predicted that an advertiser pullback due to product shortages would worsen in the fourth quarter.” Clearly, the ripple effects of the supply chain disruptions are causing problems across the board.

Retailers unanimously agreed that consumers should expect holiday shopping to be affected by supply chain disruptions and inflation in a recent survey First Insight fielded in partnership with the Baker Retailing Center at the Wharton School of the University of Pennsylvania. Furthermore, nearly all agreed that disruptive supply chain issues will continue to roil the retail sector through 2022 and beyond.

The double whammy of shortages combined with inflation will require retailers to develop new strategies to offset these issues. While consumers have traditionally been conditioned to venture out on Black Friday to secure bargains, this year may look remarkably different since retailers are taking different approaches to the season this year. The survey found that 22 percent of retailers are eliminating or reducing their planned promotions for the end of the year in order to deal with these issues. Nearly two-thirds will pass along the increased cost of goods and shipping directly to the consumers themselves, driving prices higher. A perhaps kinder approach by 36 percent of those retail executives surveyed said that they would absorb the margin hit themselves to keep prices consistent. Nonetheless, 65 percent said that they will be changing their pricing in response to inflation.

Retailers are starting to use different methods of deciding how to raise prices. While one-third are simply passing along the increases through cost-based pricing, 45 percent are either leveraging market data or Voice of the Customer data in order to make these decisions.

Only 9 percent of the retailers surveyed said that they will be implementing new technologies, such as predictive analytics, 3D design, or digital product testing, to help combat supply chain disruptions in the future, which would indicate that retailers still have a long way to go to use technology in a more productive way. Other methods of combating the issue include working with a freight forwarder or logistics company (18 percent),  improving forecasting (16 percent), finding new manufacturing or vendor partners (13 percent), and streamlining assortments (11 percent).

Retailers remain mostly optimistic about how the supply chain disruptions will affect their margins. Over two-thirds said that they expect less than a 10% loss, while 27 percent thought it would be in the range of 10 – 20%, and only 5 percent expected more than 30%.

The take-aways from this survey indicate that retail’s leaders expect supply chain disruptions to affect consumers well into 2022 and beyond. Retailers would be better off in the long run to implement new technologies today to help manage their supply of goods, assortments as well as their customers’ expectations in the future. Employing predictive analytics, 3D design, and digital product testing can ensure that the products on order are the ones consumers will want to purchase, regardless of when they arrive. Moreover, Voice of the Customer could be used to manage price increases in a way that will be seen by consumers as fairer and more equitable. Transparency always goes a long way toward increasing buy-in and, ultimately, loyalty from customers.