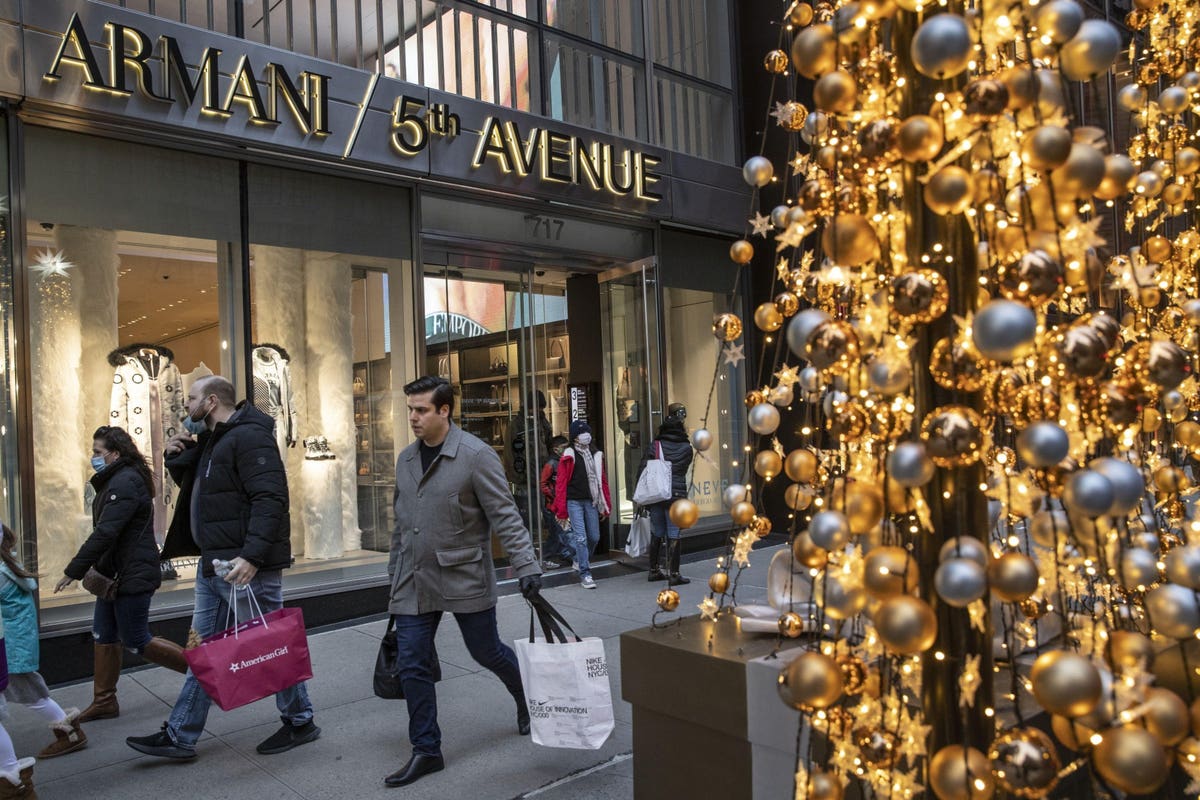 The US Commerce Department released its monthly retail sales report this morning and, within minutes, my social media feed lit up with gloom and doom takes on the alleged sorry state of shopping. Various news outlets ran negative headlines like “US Retail Sales Fell 1.9% in December.” Much of the commentary included the suggestion that sales were “below expectations.”

There is so much wrong in all of this, it’s hard to know where to start. But I’ll try. I have been in retail for 30 years, both as a senior executive at two Fortune 500 retailers and as a consultant/analyst. I’m hard pressed to name one person whom I respect who pays much attention to month-over-month numbers. What we pay a lot of attention to are the year-over-year numbers (and more recently, because of COVID, the so-called two-year stack). Note: Jason Goldberg (aka the “Retail Geek” ) often unpacks this report in detail on his podcast and I have done so in a less comprehensive way on mine.

So how do those results look viewed from that far more relevant lens? Well, actually pretty, pretty, pretty good. Depending on which definition of retail you prefer (some exclude categories like auto, gasoline and/or restaurant revenues), sales were up between 14 and 19% year-over-year. How does that compare to a typical December industrycomp number we’ve seen over the past decade or so? It’s much higher than average.

There’s also another little fact that tends to undermine the notion that it was a disappointing month for retail. December 2021 was the best December in retail history. Moreover, the National Retail Federation reported today that core retail sales during the overall holiday season exceeded its already robust forecast, coming in at 14.1% year-over-year growth.

Then there is this whole expectations thing. Well I, for one, fully expected December to be lower than November—and so did most of the folks in retail that I talk to. Why? It’s been obvious from the data previously released that supply chain concerns and earlier retailer promotions pulled a lot of holiday sales into October and November. Oh, and there’s also a little thing called the Omicron surge. The expectations that get referenced are those of economists and Wall Street analysts, who—honestly there’s just no nice way to say this—have been pretty bad at the prediction game of late.

To be sure, there are reasons for concern. Inflation, continuing supply chain issues, labor shortages, and overall uncertainly caused by the pandemic, may well dampen future growth. Interest rates are virtually certain to rise and the consumer spending jet fuel provided by government stimulus is largely out of the equation going forward. Several major retailers have indeed been tamping down expectations for 2022.

Yet, the affluent consumers that make up the bulk of retail spending, by and large, have excellent balance sheets, buoyed by strong stock and real estate markets, and solid discretionary income. As my crystal ball is currently in the shop, I’m not about to predict that robust sales growth will continue. But the Chicken Little storylines that seem to infuse many a media narrative are unfortunately short on both logic and facts when it comes to these reported results.

2021 was both an unusual and a blockbuster year for most of retail. The future remains volatile, and your mileage may vary. But the idea that December’s retail numbers were weak is utter nonsense.